“Whereeeeeee’s Johnny?” are among the handful of words that come to mind upon glimpsing the first photos from the set of ABC’s forthcoming Roseanne revival.

The network on Tuesday released a pair of images (see below) from the comedy’s inaugural table read, and the gang is mostly all there… with the exception of co-star Johnny Galecki (David), whose participation in the eight-episode continuation remains up in the air due to his commitment to The Big Bang Theory. Last month, Galecki’s Roseanne wife Sara Gilbert, who serves as an EP on the revival, told TVLine, “We are in productive talks [with Johnny] and are hopeful it will work out.” 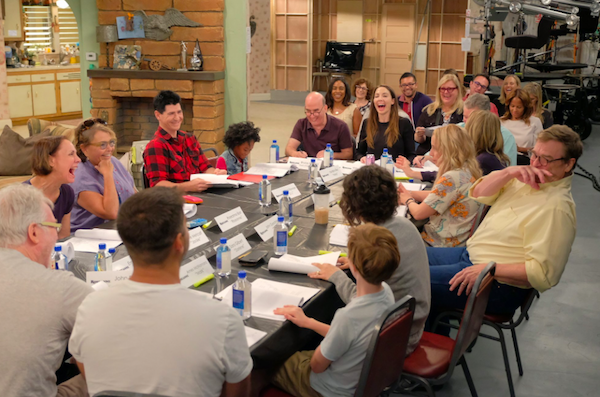 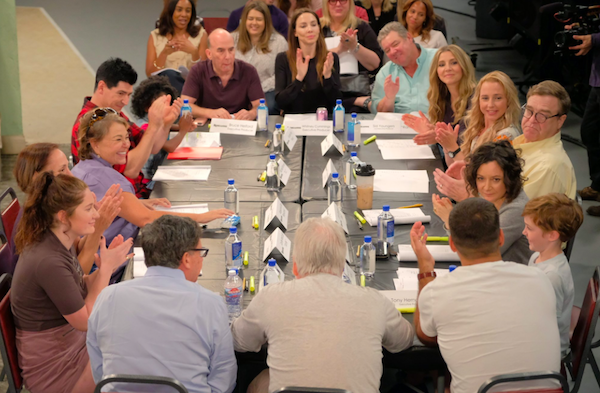 Roseanne returns to ABC in early 2018.