Here’s hoping Roseanne likes the sound of the word “Grandma.” 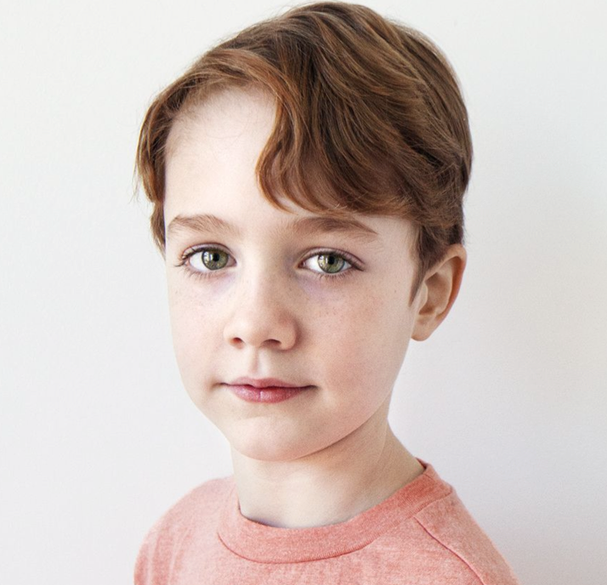 The kid’s name is, of course, an homage to late actor Glenn Quinn, who played David’s older brother (also named Mark) on the original series. Quinn died in 2002.

In a statement to TVLine, McNamara’s TV mom (and revival EP) Gilbert said, “It’s inspiring to see so much talent at such a young age. Some people are born with abilities beyond their years. Ames is one of those people.”

McNamara’s hiring comes as efforts continue to lure his TV dad, Big Bang Theory‘s Johnny Galecki, back to his former sitcom as a guest-star. “We are in productive talks and are hopeful it will work out,” Gilbert tells TVLine.

At the Television Critics Association’s summer press tour last month, ABC president Channing Dungey assured Roseanne fans that the revival will harken back to the show’s Emmy-winning heyday. “We’ve now heard the broad strokes of the creative for these eight episodes,” she said, “and feel very confident that it is going to be a return to the show everyone knew and loved.”

ABC’s eight-episode Roseanne revival is slated to air in early 2018.