We’ve got questions, and you’ve (maybe) got answers! With another week of TV gone by, we’re lobbing queries left and right about shows including Blue Bloods, The Big Bang Theory, Dancing With the Stars and You’re the Worst!

1 | Seeing as both shows are set in New York, is it safe to say that Kevin Can Wait‘s Donna was working alongside Blue Bloods‘ Linda on that medevac helicopter? (#TooSoonX2?) 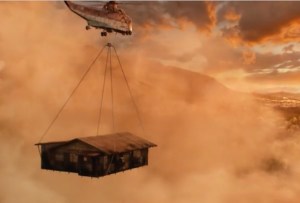 2 | Did everyone catch Hawaii Five-0‘s person of interest using the name “Mick St. John” — as in Alex O’Loughlin’s Moonlight character? And as big an eyeroll as this was, still a bit better than your typical Scorpion folly, yes?

3 | TVLine reader/Outlander viewer S asks: “Am I the only one who didn’t see a resemblance between Willie and Jamie (or Willie and Geneva for that matter)?” 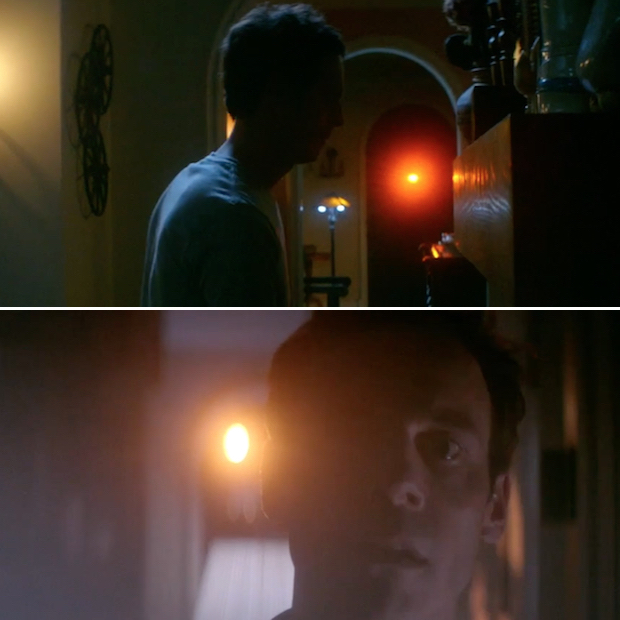 4 | On Halt and Catch Fire, was Gordon’s Episode 7 death foreshadowed by the light in the closing scene of Episode 5?

5 | As TVLine reader SS suggested, since Fear the Walking Dead‘s Alicia knew (thanks to Nick) that covering oneself with walker guts makes you “invisible,” why didn’t she — or previously, her brother — share that tidbit with the doomed ranchers? And why did Madison want to go to the trading post for supplies when she had available to her a fully-stocked pantry?

6 | Last Ship fans, has anyone rewatched a chunk of Season 4 to see if that big Christos twist tracks?

7 | How long did it take you to recognize the 1970s version of Will Chase during his Deuce stint this week?

8 | Which Ten Days in the Valley kidnapping suspect will get ruled out first? 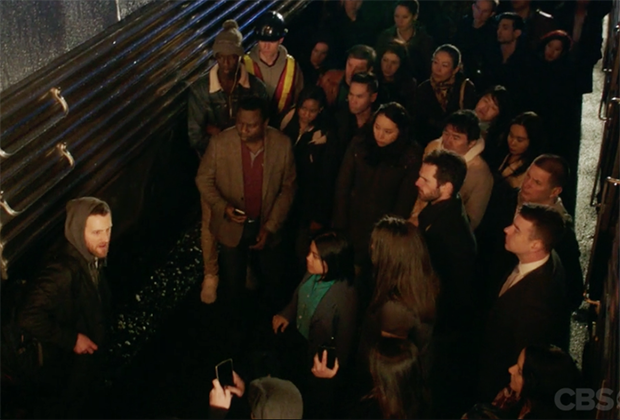 9 | Really, Wisdom of the Crowd? Every person at this train station is a SOPHE user? Also, why did Jeffrey’s ex ask if he’d heard about Natalie Kirschner’s murderer getting caught, when it was his app that facilitated the arrest? And has the sound of SOPHE’s “new evidence alert” been haunting your dreams?

10 | Would Star Trek: Discovery‘s breath-print technology really be able to be hacked as easily as Burnham did this week? What’s with the black badges some crew members are wearing? And did you spot that Gorn skeleton in Lorca’s eerie menagerie? 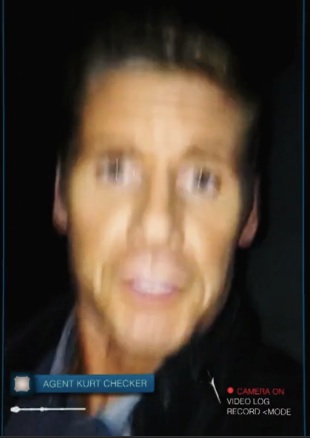 11 | TVLine reader Emor asks of Ghosted: “Did no one notice that in the beginning of the show the graphic clearly says ‘Agent Kurt Checker,’ but Director Lafrey then calls him ‘Mike Checker’?”

12 | Is The Big Bang Theory going to chicken out and never revisit Leonard potentially losing his job after that radio interview? And wouldn’t his drunken email to Ms. Davis have all but guaranteed his termination from the university?

13 | On Dancing With the Stars, was Nikki Bella’s 50 Shades of Grey routine a little saucier than the family-friendly primetime show usually allows?

14 | Was 9JKL‘s misspelling of Elliott Gould’s name the least of its affronts?

15 | Did you recognize Degrassi alumna Stacey Farber as The Brave‘s kickass CIA operative? And given the knowing looks from Preach 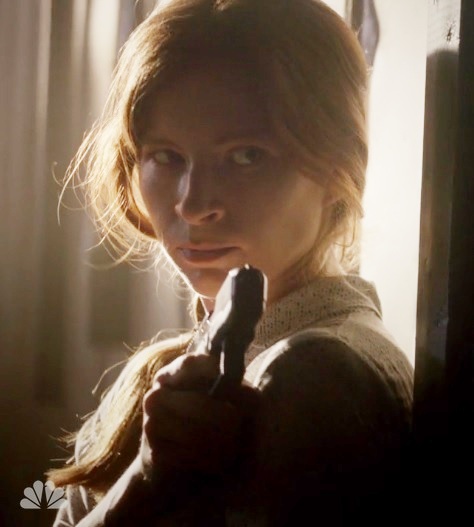 this week, how long do you give it before Dalton and Jaz are more than just friends/colleagues?

16 | On Kevin (Probably) Saves the World, was Jason Ritter and JoAnna Garcia Swisher’s chemistry sufficiently sibling-like? Or is it… something more? And moving forward, should Kevin consider closing his bedroom door so no one can see him talking to himself?

17 | American Horror Story: Cult viewers, how loudly did you yell “Called it!” when Ivy was revealed to be part of the titular group? 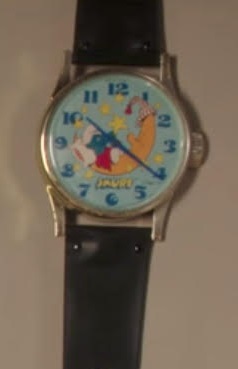 19 | On The Goldbergs, was that Smurf wall clock always hanging in Adam’s bedroom? Also, which TVLine staffer do you think submitted this question?

20 | Could Empire‘s Jamal and new BF Warren have less chemistry?

21 | Was it foreshadowing that Criminal Minds‘ Reid shot a “clown” target during his Hogan’s Alley drill, when a clown will figure into the next episode Matthew Gray Gubler directs? Meanwhile, where do we sign up for this 100 days on/30 days off plan? Sounds cushy!

22 | Superstore fans, did you gasp when – spoiler alert! – Brett turned up in the entrance of the break room, not dead after all?

23 | In light of the How to Get Away With Murder‘s latest ratings, might ABC be forced to fill two #TGIT holes next season?

24 | On Chicago Fire, were you surprised Severide’s speech to Mateo didn’t also include an apology for how he treated him?

25 | Project Runway viewers, on a scale from 1 to 10, how scripted was Michael’s “I came to play fair, and there’s no fairness in this game” speech?