THE PERFORMANCE | When Dale Cooper sprang to attention, so did we.

To best celebrate MacLachlan’s reprisal of the loquacious, square-jawed FBI agent, we should first acknowledge the baseline he set with weeks (upon weeks) as that muted simpleton, Dougie Jones. Because it is the contrast of the performances that made Dale’s “return” all the more vivid.

From the moment the previously comatose electrocution victim reported level of woke as “100 percent,” followed by his abruptly expressed appetite for sandwiches, MacLachlan announced, loud and clear, that the Cooper we knew from years ago was back in our lives, and back on the case. With a twinkle in his eye, a tweak to his posture and that special sense of G-man swagger, Twin Peaks‘ frontman slipped into his iconic persona like a comfortable shoe. “I am the FBI,” indeed.

And while only a few might have protested if MacLachlan simply launched into the character’s “greatest hits” as Cooper suited up and set course for Spokane, it was what the actor did with the finer details of that transition that took things to a different level. There was his respectful farewell to Bushnell, the insurance company boss who filtered many of Dougie’s antics, and his matter-of-fact debriefing of truly incredible events for the Mitchums, capped by his trumpeting of the bros’ hearts of gold.

But it was the warm, important, casino-floor exchange with Janey-E and Sonny Jim that spoke most clearly to Cooper’s do-right nature. As Dale did his best to say goodbye (but not) to Dougie’s wife and son, MacLachlan’s face perfectly walked the fine line of a lawman needed to march forward on a mission, and a family man who’d be remiss to not appreciate the loved ones whose lives he for a time changed. The fact that we almost want to keep up with these Joneses is the true measure of MacLachlan’s damn fine work. 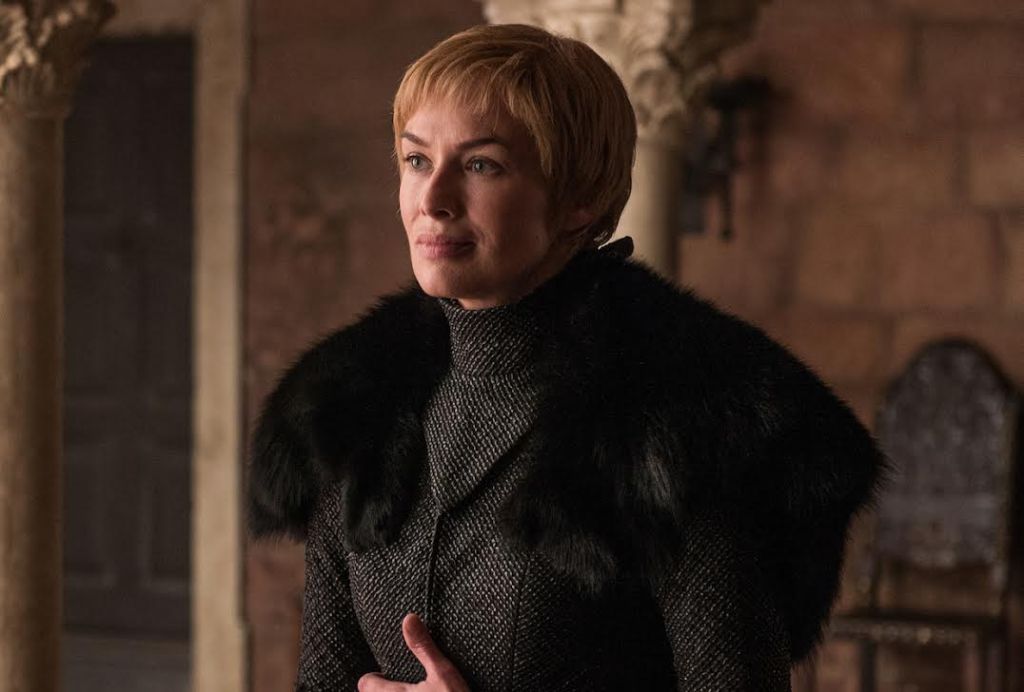 HONORABLE MENTION | Forget the white walkers: Lena Headey played the ice queen to perfection all season long as Game of Thrones‘ Cersei Lannister. Her frozen façade thawed ever so slightly this week, though, in a mesmerizing scene that saw Cersei square off in a battle of words with her estranged brother Tyrion. Headey kept her face perfectly composed as Cersei accused Tyrion of trying to destroy their family, but she also let us see the raw hurt quaking just below the surface. And when Cersei finally exploded on him — crying out “I will not hear it!” when he tried to offer condolences for her children’s deaths — it was all the more powerful because of how emotionally restrained Headey’s performance normally is. We don’t want to see Cersei hang onto the Iron Throne… but a golden Emmy for Headey would be a nice consolation prize. 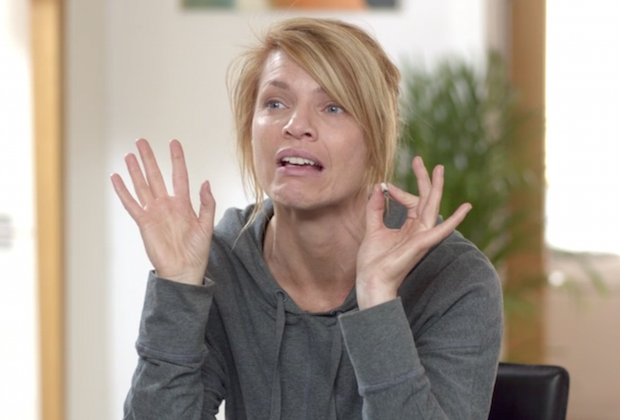 HONORABLE MENTION | If ever there was a pity party to which we were glad we’d RSVP’d yes, it was the one that down-on-her-luck Carol threw during last Sunday’s Episodes. Kathleen Rose Perkins — long the series’ standout — was so flawless in the scene that found the former network executive sharing a joint with the maid she couldn’t afford to pay anymore that all future acting students should be required to screen and analyze her hilariously nuanced performance. From the rapturous look that she had cross Carol’s face as she recalled “the most magical day” that she’d hooked up with Wilmer Valderrama at her first Upfronts after-party to her expression of horror at the realization that her ass was no longer one that anyone kissed, Perkins nailed every freakin’ beat. Perfection. 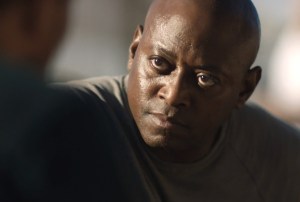 | Shooter‘s Omar Epps pulled off quite a feat this week by making us feel for Isaac Johnson, whose turncoat behavior in Season 1 upended fellow Marine Bob Lee Swagger’s life. Likening his lapse in judgement to the tiniest distraction that can make a sniper miss his target by 100 yards, Isaac admitted, “I made a series of mistakes, man,” the murder of Donny Fenn’s mom included. “I think about it every day. I’m never gonna be on the right side of it,” he went on, shaking his head in shame (before managing to rationalize how that kill was  compassionate compared to what Jack Payne had planned). “I’m not looking for redemption, Bob Lee,” Isaac concluded. “I am what I am.” And because of Epps’ engaging performance, what he is is, if not forgiven, at least understood.