We’ve got questions, and you’ve (maybe) got answers! With another week of TV gone by, we’re lobbing queries left and right about shows including Orphan Black, Game of Thrones, The Fosters and Hawaii Five-0! 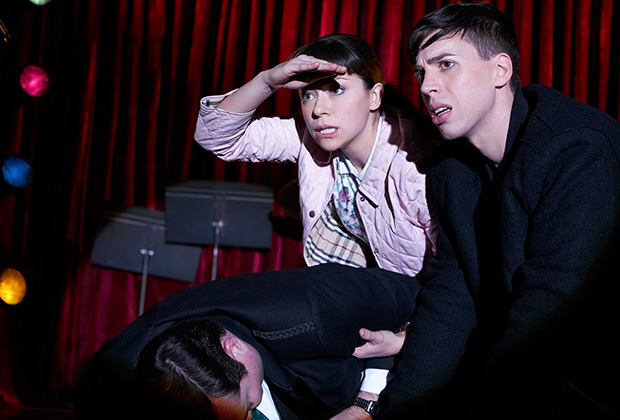 1 | Orphan Black fans, are you missing Felix something fierce? Isn’t it weird that he’s been off-screen for so many episodes during the show’s final run?

2 | Does Once Upon a Time‘s “new Cinderella” sort of scream, “We realized we had no good fairy tale characters left to make Henry’s baby mama”?

3 | With the brutal assaults on Miriam, Grandma Horne and Becky, was this week’s Twin Peaks especially Violence Against Women-y, to the point of being repulsive? 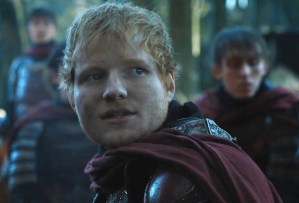 Ed Sheeran’s Game of Thrones cameo yank you right out of the magic of Westeros? And didn’t Sam’s big discovery that Dragonstone sits on a mountain of dragonglass feel like a too-easy solution to the looming White Walker problem?

5 | Doctor Who fans, did the mixed reaction to Jodie Whittaker’s casting as the first female Doctor turn you off from ever reading another Internet comments section again? 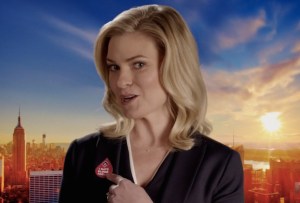 6 | Was the most disturbing thing in The Strain‘s season premiere how horribly chipper the PSA spokesperson was?

7 | Is American Ninja Warrior‘s new Rail Runner obstacle, while fun and challenging, a bit imperfectly designed? On top of all else, should one really have to worry about the handlebars going crooked?

8 | When did Casual‘s Valerie become so self-absorbed? And at what point is she going to lay down the law with teenage daughter Laura? Last but not least, don’t you wish the Powers That Be would have shown us more of Leia and Leon’s relationship before the big proposal? 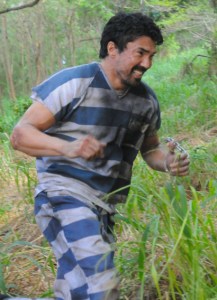 that are best appreciated in full view?

9 | Fosters fans, what’s your theory about how Stef and the new neighbor know each other?

10 | How can the Five-0 team recruit Adam, a convicted felon/former Yakuza boss? (With a magical pardon from the governor?)

11 | What, was Ed Sheeran not available?

13 | Were you surprised that The Carmichael Show followed up on the Morris storyline? And now that it has in a substantial way, do you think there’s a chance we’ll meet Joe’s other son before — sniff! — the series finale?

14 | Kingdom‘s Christina is going to wind up “adopting” cam girl Kayla, isn’t she?

15 | Are Blood Drive‘s in-faux-mercials more entertaining than the Christoper/Aki half of the storyline? And who besides us 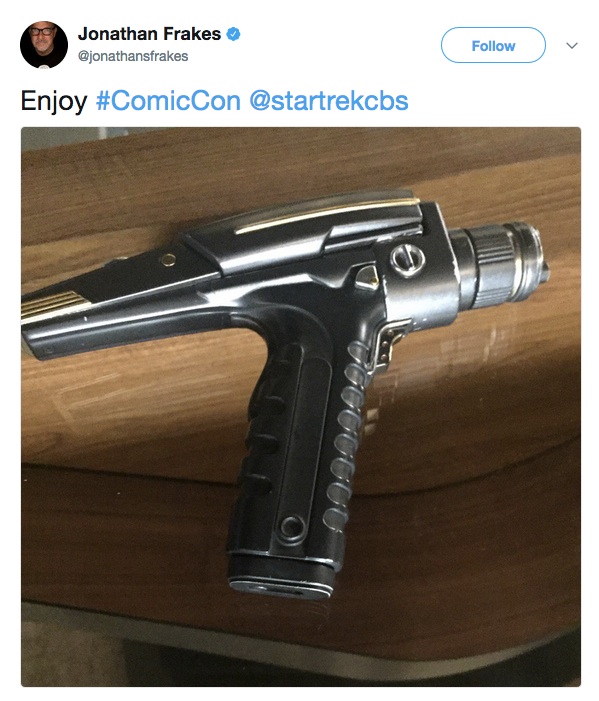 was cheering when the show came down hard against the Oxford comma?

17 | Who on Hollywood Game Night thought we needed these “Meet the Stars” interstitials?

18 | Actually, a Timeless/This Is Us crossover could make sense, right? Like, Kate travels back in time to stop Miguel from murdering her dad with a pick axe?

19 | Is Zoo‘s new Big Bad, Abigail Westbrook, frankly boring you? And is the twist that she is “Jackson’s sister!” not nearly as fascinating as the show would have us believe?

20 | As many have put it, does Serinda Swan’s Marvel’s Inhumans character more read as “Morticia” than “Medusa”?

21 | Late Show viewers, were you let down by Stephen Colbert’s Russia Week? Weren’t you expecting the episodes to consist mostly of footage shot in Russia, rather than one, mayyyybe two segments per night?