THE PERFORMANCE | If there was one thing that aspiring actress-turned-Gorgeous Lady of Wrestling Ruth Wilder didn’t want to be called in the premiere of Netflix’s ’80s-set dramedy, it was real. That quality, she was told, was the reason that she never got cast in anything (despite the fact that she had the moxie to “accidentally” read for a male rather than female part). But it’s also the quality that Brie brought in spades to the character, making her someone for whom we felt as much as fell.

Yes, it was hilarious when Ruth, determined not to blow her chance at becoming Zoya the Destroya, donned a nutty costume and adapted her Cat on a Hot Tin Roof monologue to audition in the ring. More impressive, however, was the way that her portrayer never released the headlock that she had on Ruth’s complexity. Beneath the wannabe movie star’s go-for-broke overacting was a desperate young woman subsisting on a steady diet of Cinnamon Toast Crunch and sleeping with her best friend’s husband as consolation for not being “one of the shiny people who [has] everything.”

So this Performer of the Week distinction isn’t going to Brie because she made us love Ruth; for an actress as innately appealing as she is, that’s a snap. She’s being awarded the title because she pulled off a feat as tricky as the hair mare, and made us care about Ruth even when she was at her most heartbreakingly, frustratingly real.

THE PERFORMANCE | The reason GLOW‘s Sam chose Debbie to be the focal point of his entire female wrestling show is likely the same reason the Netflix series cast Gilpin as Betty: The woman is a star.

Gilpin is consistently amazing throughout the first season of the dramedy, which wisely gave the Nurse Jackie alum plenty of opportunities to bring Debbie’s frustrations and insecurities to the fore. Her virtuosic skill was hilariously on display in Episode 5, when the new mom went from disinterested cast member to wrestling super fan within the space of 30 minutes.

At the beginning of the ep, when Debbie failed to nail an impromptu meeting with a network executive, Gilpin somehow managed to look bored, embarrassed and nervous as Debbie physically and verbally stumbled through a demonstration. Those frustrated exhalations! That anemic somersault! The exec might’ve looked confused, but we were riveted.

And later, when Debbie had an epiphany while watching a bargain-basement match in a nearby town — “This whole thing is a soap opera! I understand how to do that!” she cried, Gilpin’s delivery a giddy blend of humor and heart — her newfound enthusiasm was infectious. So hell yeah, we cheered as Debbie dialed Sam at the end of the episode and told him she was fully committed to the project: Because if Gilpin was that good when Debbie didn’t care one lick for being a Gorgeous Lady of Wrestling, we couldn’t wait to see what the talent did when her alter ego was all in. 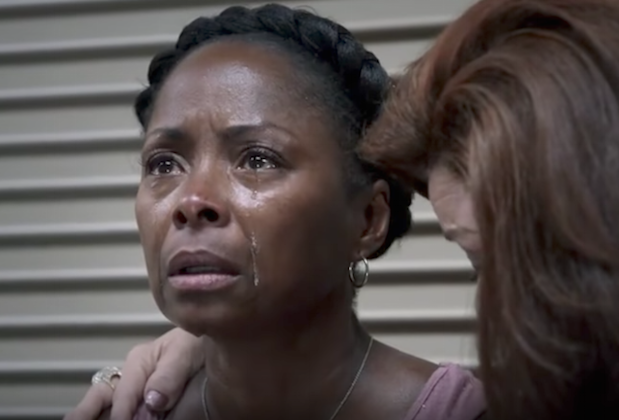 HONORABLE MENTION | It’s going to sound strange, but the greatest compliment we can pay The Haves and the Have Nots’ Crystal Fox in the wake of her devastating work in “My Grandson’s War” is that we almost couldn’t bear to watch. So painful and raw was her depiction of Hanna’s grief, as she opened up to Katheryn about Q’s senseless death, that we felt like we were intruding on a moment too real and too personal to be observed. This was no mere crying jag; the actress allowed herself to be completely consumed by her character’s unthinkable anguish, starting sentences that she couldn’t finish, releasing her sorrow at times in guttural sounds rather than words, and ultimately going limp, as if her body finally was as broken as her heart. 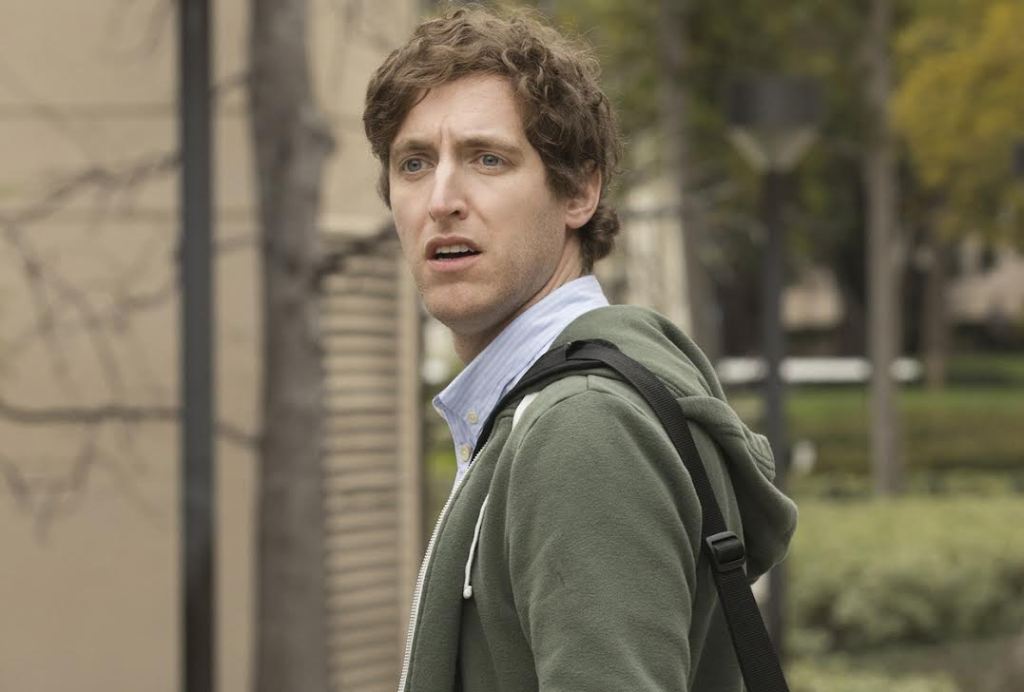 HONORABLE MENTION | After four seasons of pent-up anger and awkward outbursts, Silicon Valley star Thomas Middleditch finally erupted in the Season 4 finale, with Richard going full-on Dark Zuckerberg. Richard was a real dick this week, and Middleditch bravely delved into his selfish, unlikable side as the Pied Piper CEO frantically scrambled to keep his company’s data storage online, recklessly burning bridges along the way. He even got an Emmy-worthy meltdown scene, with Richard cruelly lashing out at his closest friends when they refused to go along with his shady plans. But the Pied Piper crew couldn’t stay mad at Richard for long — and we can’t, either, thanks to Middleditch’s endearingly dorky performance.