We’ve got questions, and you’ve (maybe) got answers! With another week of TV gone by, we’re lobbing queries left and right about shows including Silicon Valley, Pretty Little Liars, Younger and Zoo!

1 | Based on exiting Silicon Valley star T.J. Miller’s scorched-earth media blitz following Erlich’s Sunday farewell, is it probably safe to say the HBO comedy’s set will be a far happier one in Season 5? And wouldn’t Jared, Gilfoyle and Dinesh be better off just ditching Richard and creating their own start-up, after all the craziness he’s put them through?

2 | After that Veep finale, doesn’t it feel like we’re being set up for a series finale where Jonah wins the party nom for President… and asks Selina to be his VP?

3 | Why did Fear the Walking Dead‘s Troy call the walkers “wasted” when that was a term Brandon, whom he’d never met, coined for zombies?

4 | When was American Ninja Warrior‘s Daytona Beach (Florida!) qualifier taped, that spectators were dressed in parkas?

5 | Is the ultimate challenge within Spartan: Ultimate Team Challenge to go a week without a player ripping their spandex and (almost) mooning us? 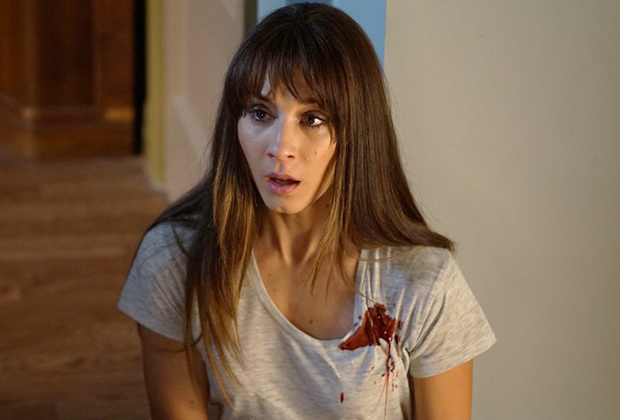 6 | On Pretty Little Liars, wouldn’t A.D. have been at least 40-percent more intimidating without that ridiculous cockney accent?

7 | Is the World of Dance stage almost too shiny/mirror-like, that it makes it hard to discern the more subtle movements? And in the wake of the show’s renewal (plus, of course, the demands of JLo’s role in Shades of Blue), TVLine reader iHeart wonders: “I guess the [already-postponed] live television production of Bye Bye Birdie won’t be happening after all?”

8 | How delightful and unexpected was iZombie‘s “Dream Lover” musical number? What other blue brains would you like to see? 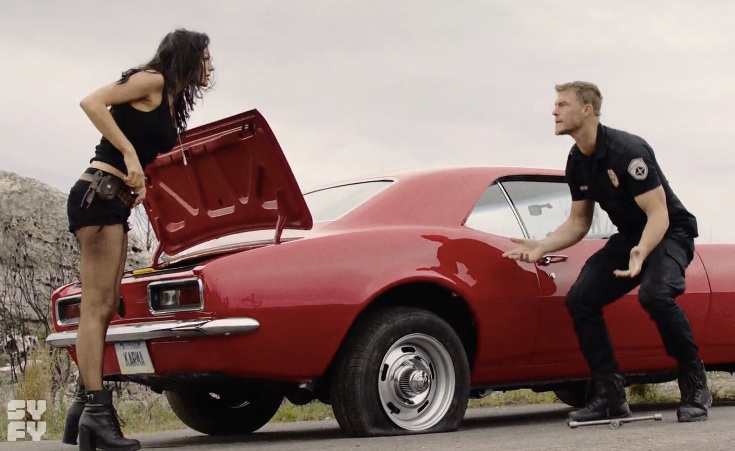 9 | Blood Drive‘s Grace got us wondering: How practical are fishnet stockings when engaged in a violent, messy and brutally physical dystopian road race?

10 | Carmichael Show fans, which joke made you more uncomfortable during Wednesday’s episode: Joe and Cynthia being more concerned about losing Jerrod than Bobby in a mass shooting, or the fact that the police officer’s name was Greg Zimmerman (“no relation”)?

11 | How concerned are you about new Younger roomies Kelsey and Josh potentially hooking up?

12 | Doesn’t the Inhumans trailer look kind of flat for a show filmed to debut on IMAX movie screens? 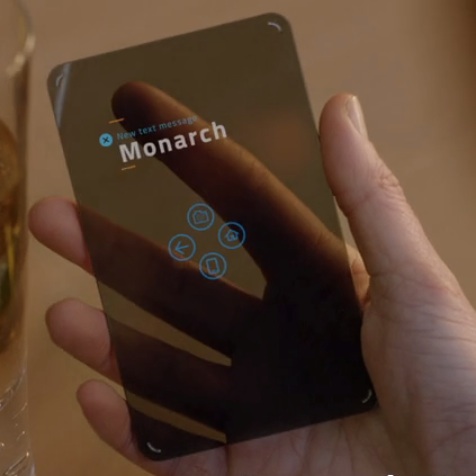 14 | Now Zoo is in on the near-future translucent smartphone forecast? When do we get ours?? And “10 years later” or not, was it a bit much to buy onetime blogger Jamie as a leather pants-clad badass who is now trained in close quarters combat?

15 | In addition to the many Battle of the Network Stars revival questions stated here: Would ABC have been more savvy to lead off with next week’s “Sex Symbols” team, if only as a blatant, flashier ratings grab? Also, that attempt to apply NFL-style, super-imposed “goal line” markers to the tug-of-war didn’t work at all, did it?

16 | Has Nashville ever portrayed a journalist who didn’t turn out to be shady? And why couldn’t Daphne’s friend just call her on the house number?

17 | So, The Night Shift is really gonna keep TC separated from the rest of the gang? Or will [Spoiler]’s death be the thing to drag him back home? 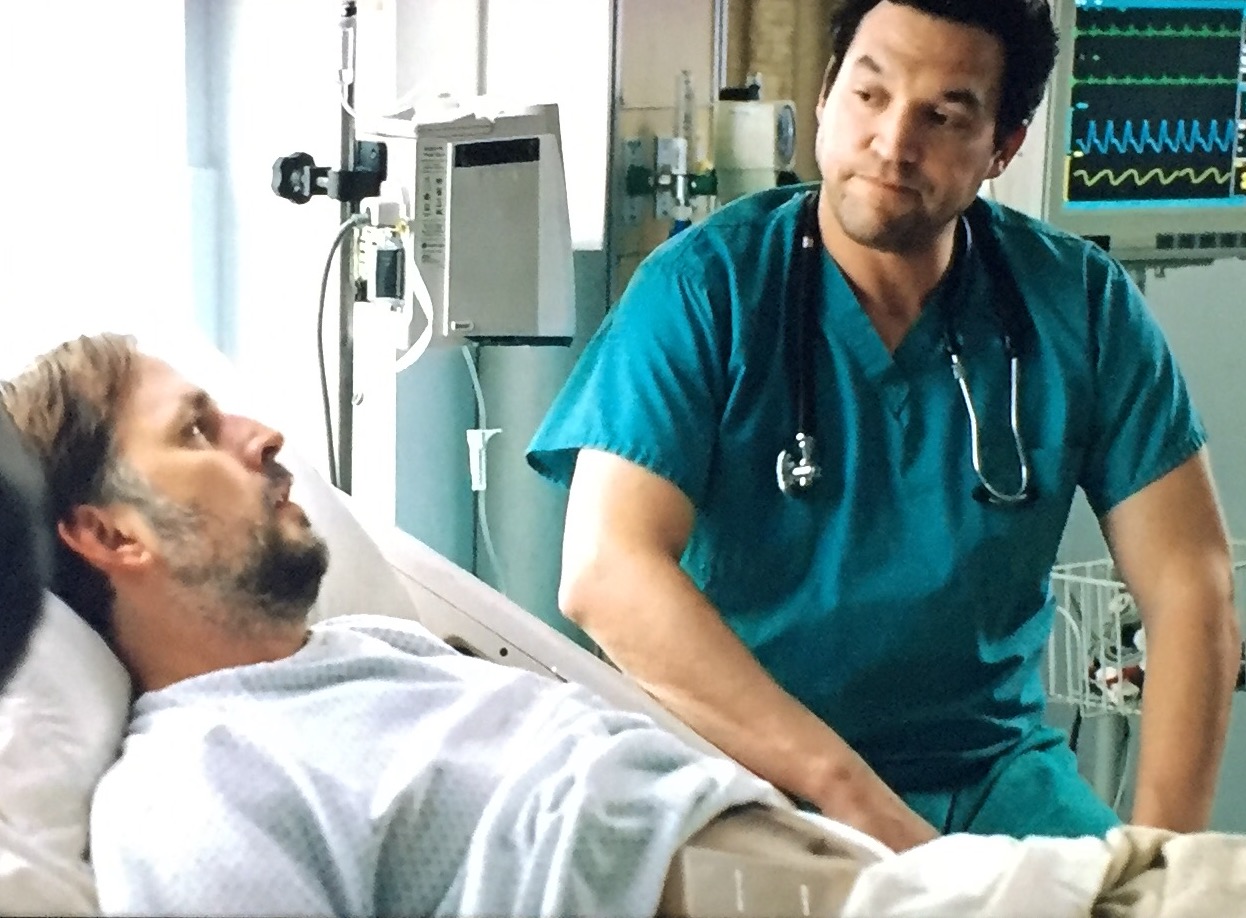 18 | Has no one told Jimmy Fallon how unflattering (and against brand) his summer porn-stache is?

19 | What do we think of the Snickers spot where the surgeon left his phone inside the patient? Appetizing…?