We’ve got questions, and you’ve (maybe) got answers! With another week of TV gone by, we’re lobbing queries left and right about shows including Orange Is the New Black, So You Think You Can Dance, Animal Kingdom and The Carmichael Show!

1 | Orange Is the New Black bingers, what from Episodes 7-10 made you queasier: Piscatella ripping the hair out of Red’s scalp with a knife, breaking Alex’s arm with his own bare hands, or seeing that Red had cut off a piece of Humphrey’s thumb?

RELATED Bachelor in Paradise‘s DeMario Jackson: ‘My Character Has Been Assassinated’

2 | Did two seasons’ worth of unspeakable UnREAL antics steel you somewhat for whatever unfortunate drama is unfolding behind-the-scenes on Bachelor in Paradise?

3 | Why didn’t the Tony Awards just offer Rachel Bloom the hosting gig, seeing as she was available and about to pass out 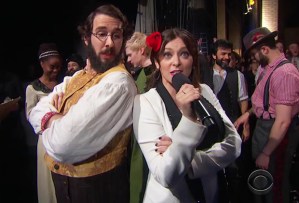 from excitement backstage? How long did it take you to realize that American Idol runner-up Justin Guarini was leading the In Memoriam song? And how is that the telecast made time for multiple, extended Kevin Spacey impressions, but not the legendary James Earl Jones’ complete Lifetime Achievement speech? (As for Spacey’s final showcase: Given how Season 5 of House of Cards ended, wasn’t it a “continuity error” for him to appear as President Frank Underwood?)

4 | Admit it: Fear the Walking Dead‘s Geoff made you want your own walker head in a birdcage, didn’t it — at least for Halloween?

5 | This is nice and all, Facebook, but who will step up and save Sweet/Vicious?

6 | We half-expected the Battle of the Network Stars cast to be 90 percent reality-TV rejects, and yet it isn’t. Is the cast of 100 a bit starrier than even you expected? 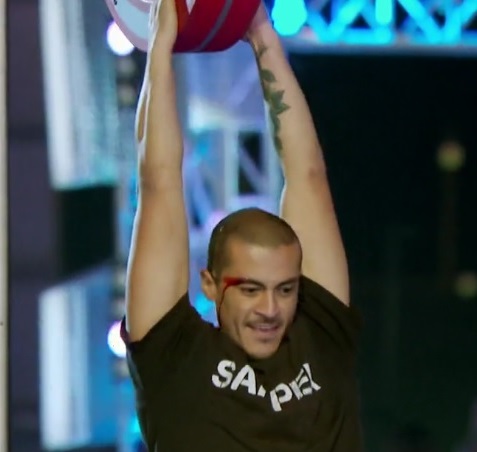 7 | Has an American Ninja Warrior obstacle ever beat up as many contestants as the Fly Wheels during the Season 9 premiere?

9 | Now that you’ve laid eyes on the “back to basics” So You Think You Can Dance and seen three weeks of World of Dance, which of the two is your current favorite?

10 | Wasn’t Kim’s car accident on Better Call Saul just as shocking and devastating as any Breaking Bad death? And is what Jimmy did to poor old Irene just about the worst thing we’ve seen him do, including as Saul Goodman? 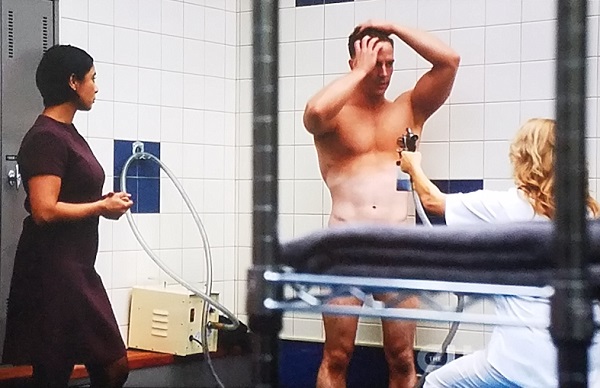 11 | iZombie fans, does this make up for the long wait for Jason Dohring’s guest arc?

12 | How the hell did Animal Kingdom manage to turn Pope into a character who’s easier to root for than even J? And how heartsick does it make you to find yourself ‘shipping Pope and Amy despite the fact that you know it’s going to end horrifically?

13 | After hearing how it was described by Jerrod Carmichael, do you think NBC was wrong to preempt The Carmichael Show‘s mass shooting episode? What’s more, would you agree that the episode that replaced it — about beauty and superficiality — turned out to be the series’ worst episode? 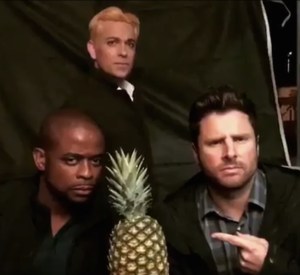 15 | Friday Night Lights‘ Luke Cafferty and Matt Saracen are never going to share scenes on Kingdom, are they? Also: How loudly were you shouting at Ryan and Jay, “Don’t fight so close to the very expensive house’s plate glass windows!”?

16 | Are Fargo‘s Nikki and Mr. Wrench going to take their kick-ass partnership to the next level and get romantic? Why didn’t Wrench kill Varga’s henchman Meemo when he had the chance? 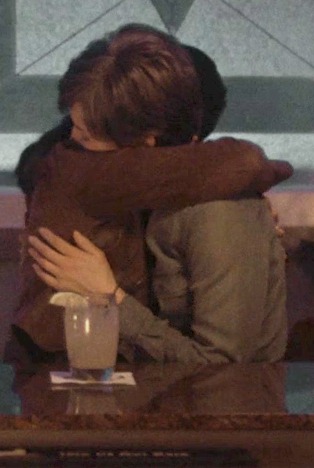 And that embrace between Officers Burgle and Lopez — a Top 10 franchise moment? Top 5?

17 | Are you actually surprised The Talk‘s Aisha Tyler went this long without giving up one of her bigger TV gigs? (Even The Great Ryan Seacrest isn’t potentially on TV four times per week!) And who should fill her vacant seat on the gabfest?

18 | Could Nashville‘s Maddie have acted anymore like an entitled b…rat when she and Clay got pulled over by the cops? Also: Where is Avery? And when is he going to get a storyline? 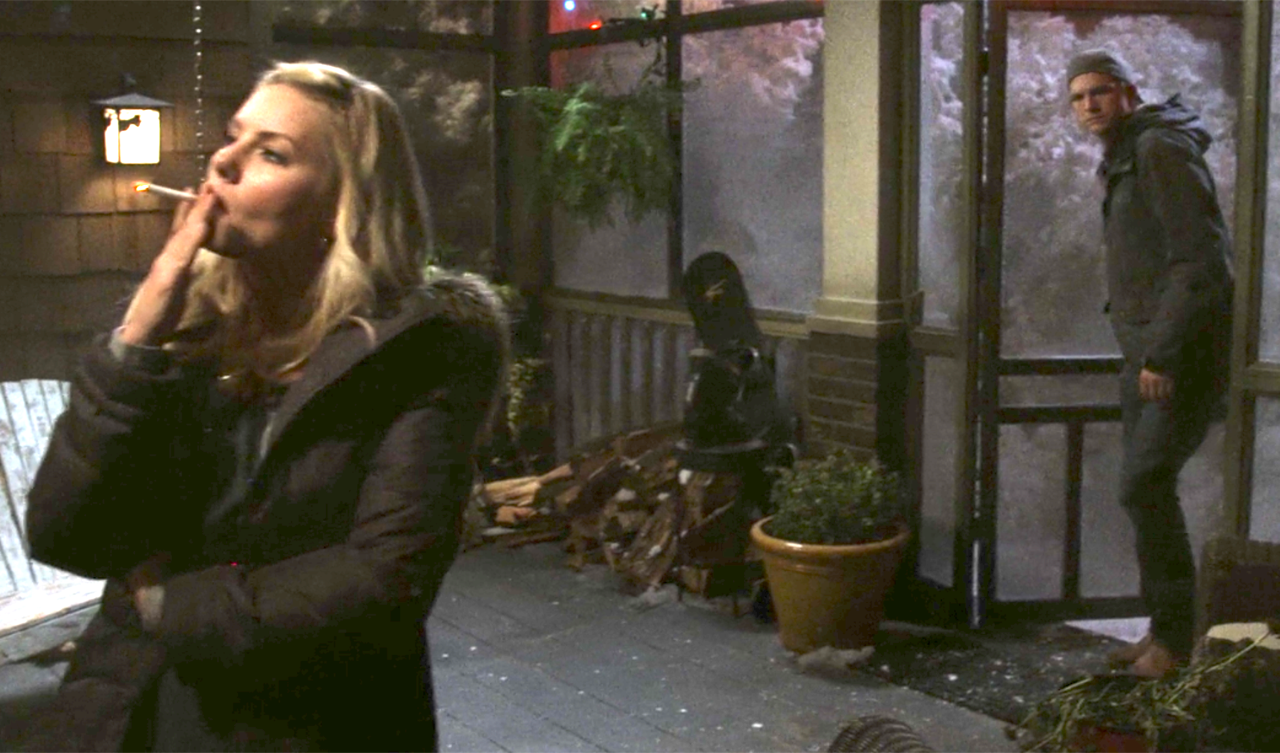 19 | What’s more jarring about Netflix’s The Ranch: The use of F-bombs in a multi-camera sitcom, or the fact that it features TV characters openly smoking?