It’s good to see Deacon Claybourne back at work, isn’t it? 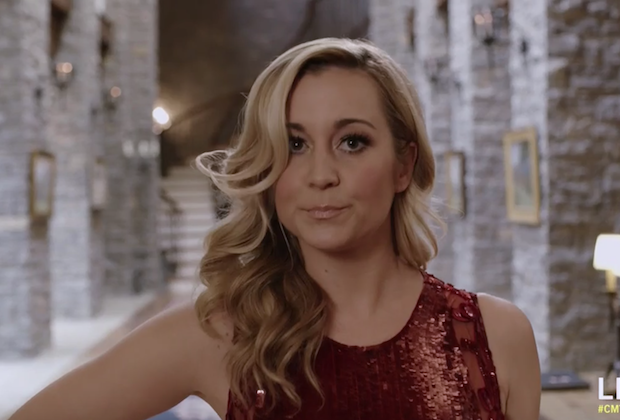 The evening — which featured performances by Blake Shelton, Miranda Lambert, Luke Bryan, Thomas Rhett and more — also served as a showcase for the channel’s acquired scripted drama, starting with Esten pointing out how Deacon’s travails were a country song in and of themselves.

“In the last five seasons, I lost my dog, I lost my truck, my sobriety, my liver, my sister and my wife, and we were cancelled by ABC,” he told the crowd, which booed that last bit. “But thank you, CMT, we are back!”

The energy in the room — and the city — came through the broadcast, right down to how the proud audience went crazy at any mention of Nashville’s pro hockey team, the Predators, who are currently in the running for National Hockey League’s Stanley Cup. Presenter Ashton Kutcher even went as far as dropping a catfish on the stage. (Predators fans have taken to dropping the whiskered fish on the ice as a good-luck ritual at games.)

In case you weren’t able to catch the two-and-a-half-hour ceremony, we gathered the night’s most memorable moments in the handy gallery above. Flip through the photos — or click here to view the gallery directly — to see what all the fuss was about, y’all.