From its inception, Season 29 of CBS’ The Amazing Race has sought to shake things up, beginning with the decision to form 11 teams out of 22 complete strangers. 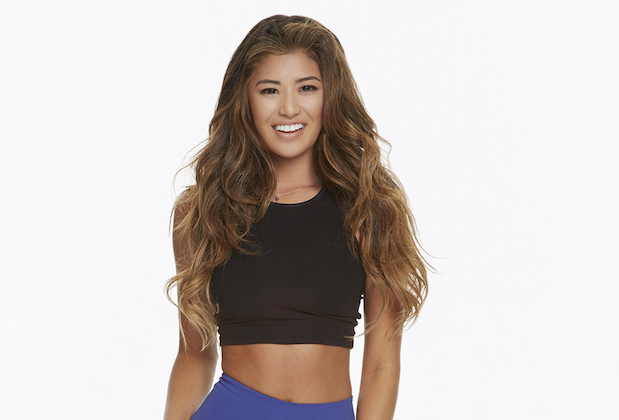 And for at least six of those strangers — Brooke Camhi and Scott Flanary, London Kaye and Logan Bauer, and Tara Carr and Joey Covino — that little gamble turned out to be a fruitful one, with all three remaining teams having an equal shot at the $1 million prize atop Thursday’s finale.

(For what it’s worth, more than half of TVLine readers were rooting for Tara and Joey — aka #TeamMomAndDad — but as we all know, predictions have an iffy track record around here.)

Thursday’s season ender, appropriately titled “We’re Going to Victory Lane,” found the six remaining racers traveling back to the United States — Chicago and Joliet, Ill., specifically — for the final leg, which took them through several major landmarks, including Wrigley Field.

But because this isn’t our first time at the reality rodeo — I believe we’ve been here 28 times before, if my admittedly shaky math skills are to be trusted — we all know that there can only be one winning team. And in Season 29, that team was… Brooke and Scott!

“It was wrong,” Scott admitted of his first impression of Brooke. “We’re very different people, but we wanted the same outcome … and we came out on top.

“As much as we bickered … we shared something most people never get to share,” added Brooke.

Did the finale turn out as you hoped? Vote for your team of choice below, then drop a comment with your overall thoughts on Season 29.