The following will come as little surprise to The Flash fans who were paying attention during the last six episodes of Season 3: Barry Allen’s next adversary — once he finds his way out of the Speed Force prison, that is! — will be Clifford DeVoe aka The Thinker, sources tell TVLine. (Reps for the CW superhero series had no comment.) 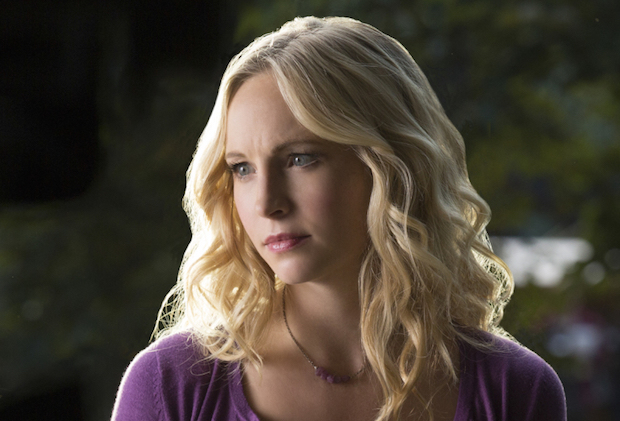 Season 4 will thus mark the first time that the Crimson Comet will not clash with a sinister speedster — just as showrunner Andrew Kreisberg first revealed in March at PaleyFest: “Next season we’re not going to have a speedster [as the Big Bad].”

DeVoe’s eventual introduction was first hinted at during a March episode in which Abra Kadabra, an Earth-19 metahuman from the future, told Barry, “There’s Thawne, Zoom, DeVoe… but none of them hurt you like Savitar.” Then in last month’s season finale, Barry’s future time remnant known as Savitar said while surveying S.T.A.R. Labs, “This is where we came up with the cerebral inhibitor… to use against DeVoe.” When Barry asked about that name, Savitar shrugged, “You haven’t gotten there yet.” (Watch video below.)

In DC Comics lore, DeVoe is a legal eagle-turned-supervillain who wields technologically derived telekinesis and mind 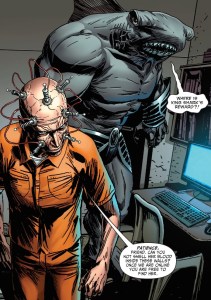 control — abilities that in the TV series’ narrative he perhaps acquired during the particle accelerator explosion. Across his assorted print incarnations, The Thinker has been the genius mastermind behind the works of other criminals, as well as a onetime recruit of the Suicide Squad.

Casting is now underway for a 40something actor to play what one might call “the fastest mind alive.” Who’s your pick to taunt Team Flash this fall?

Want more scoop on The Flash, or for any other show? Email InsideLine@tvline.com and your Q may be answered via Matt’s Inside Line.