THE PERFORMANCE | Oh, brother. All season long on Fargo, McGregor has been pulling double duty as feuding Minnesota brothers Ray and Emmit Stussy. But in this week’s riveting potboiler of an episode, that duet tragically became a solo act.

Like Tatiana Maslany on Orphan Black, McGregor has so skillfully differentiated his two characters here — Emmit is the polite, genial big-business tycoon; Ray is the scruffy, embittered black sheep — that it’s easy to forget they’re played by the same actor. This week, McGregor had to play both Ray’s macho fury in the wake of Nikki’s beating, as well as Emmit’s genuine hurt when he realized the depth of his brother’s grudge against him, and he pulled off both with remarkable dexterity.

Then the difficulty level ratcheted up yet another notch when Ray and Emmit stood toe to toe in a climactic showdown. Emmit tried to bury the hatchet with his brother by offering him the coveted family stamp, but Ray refused it… and the childish fight that ensued led to the frame shattering and a shard of glass piercing Ray’s neck, killing him. It’s incredible to think that every note in that shocking scene — Emmit’s kindhearted attempt to mend fences, Ray’s stubborn anger, Emmit’s panic and regret — was all the work of a single actor.

It’s a shame about Ray… but at least through Emmit, McGregor’s superb performance lives on. 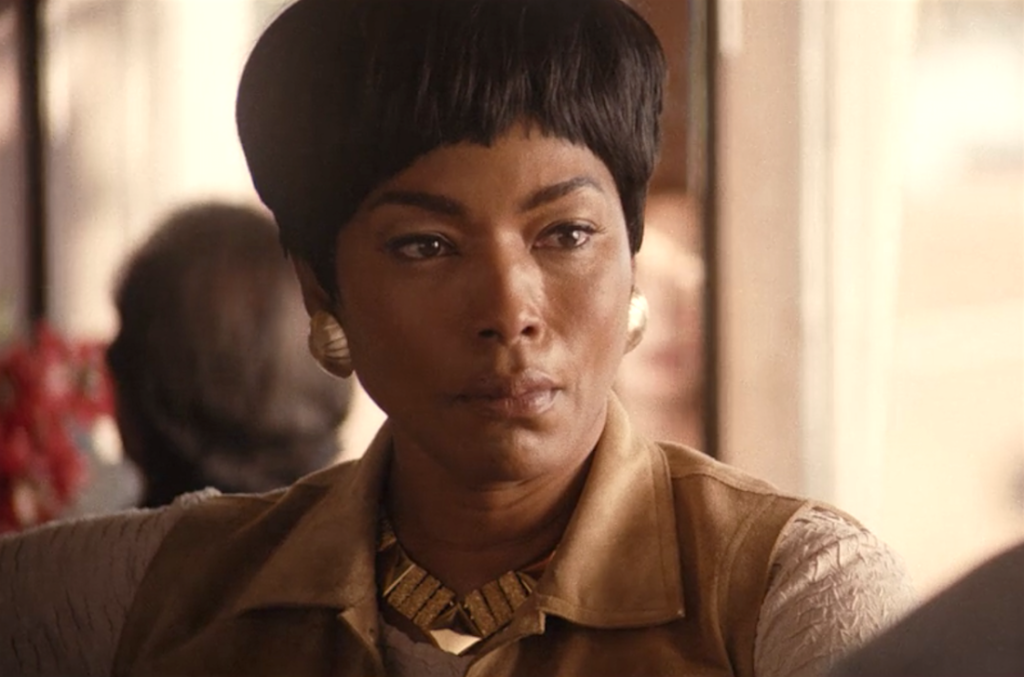 HONORABLE MENTION | The divine Angela Bassett lent her formidable acting talents to Master of None‘s poignant “Thanksgiving” episode, guest-starring as Catherine, the mother of Dev’s lesbian friend Denise. The whole episode was a series of flashbacks that spanned decades, with Denise gradually becoming more open about her sexuality, and Catherine was a real firecracker: quick with a joke, but ferociously protective of her child. The pivotal scene where Denise came out to her mother was a mini acting clinic from Bassett: In lesser hands, the scene could’ve fallen into cliché, but Bassett made the very real pain and fear Catherine was feeling so vivid (“I don’t want life to be hard for you!”), we felt it along with her. “Thanksgiving” was Master of None‘s most touching episode yet, with Bassett serving as its fiercely proud, ultimately loving backbone. 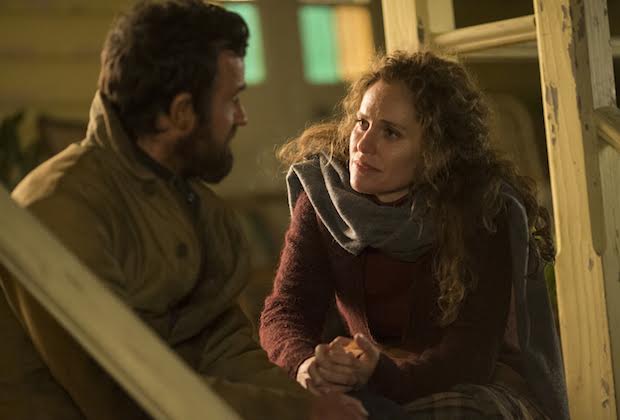 HONORABLE MENTION | Perhaps stupidly, we didn’t realize that, when The Leftovers‘ Laurie said goodbye to ex-husband Kevin in “Certified,” she was doing so as much because she was planning to end her own life as expecting his suicide mission to succeed in killing him. Nonetheless, we were shattered by Amy Brenneman‘s performance, a master class in subtlety and restraint that only hinted at the emptiness that had for so long haunted her character. At the time we didn’t get the full meaning of her reply when he said he wasn’t scared of dying: “Then I’m not scared, either.” But looking back and seeing the weight of Laurie’s heartbreaking decision reflected from her portrayer’s eyes, we’re all the more bowled over by the depth of Brenneman’s performance. 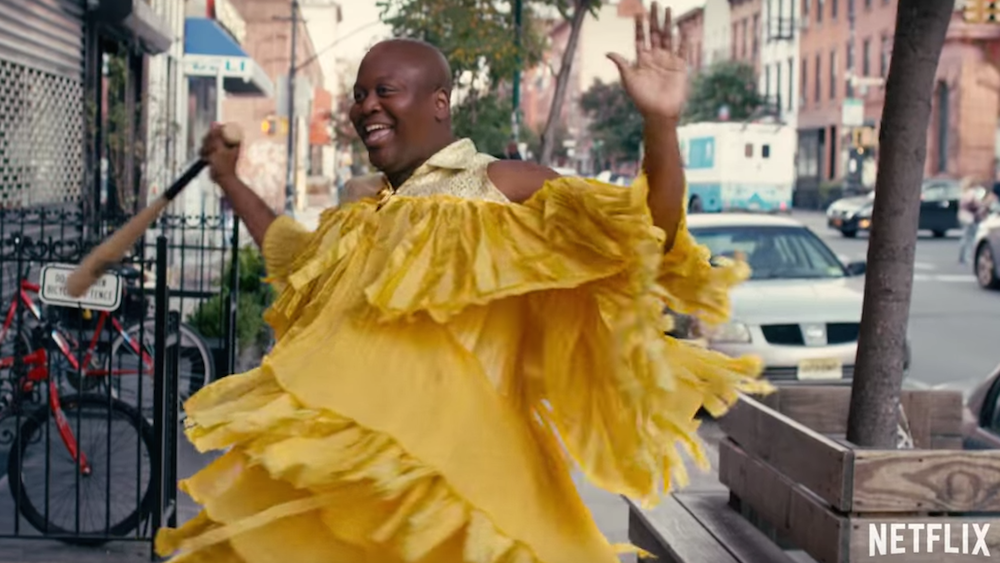 HONORABLE MENTION | Say what you will about Unbreakable Kimmy Schmidt‘s uneven third season, but there is no denying that Tituss Burgess delivered one comedic tour de force after another, with his most notable triumph occurring in the Lemonade-spoofing second installment. As Titus Andromedon spiraled out of control in the wake of his kerfuffle with boyfriend Mikey, Burgess flawlessly toggled between high camp (the baseball-bat tirade), subtle satire (his mortified reaction to Mikey’s Biz Markie’s homage), and, in the episode’s closing moments, heartbreak as he came to realize what was really going on. “It’s too much pressure being your first and your only,” he confessed to Mikey, before sassily adding, “Even for a gorgeous diva such as moi.” Gorgeous and incomparable.