The countdown to Season 7 of Game of Thrones continues with the debut of the first official trailer!

As expected, everyone who ended Season 6 with designs on the Iron Throne remains determined to claim it, including Daenerys, who declares, “I was born to rule the Seven Kingdoms — and I will!” There’s also a “great war” brewing, putting Queen Cersei on the defensive. “We’re the last Lannisters,” she says, presumably to Jaime. Then, perhaps because she remembers Tyrion, she adds, “The last ones who count.”

The trailer’s unveiling represents the fourth significant Season 7 asset drop, following the March release of the inaugural teaser, the April release of the first official photos, and this week’s debut of the key art. 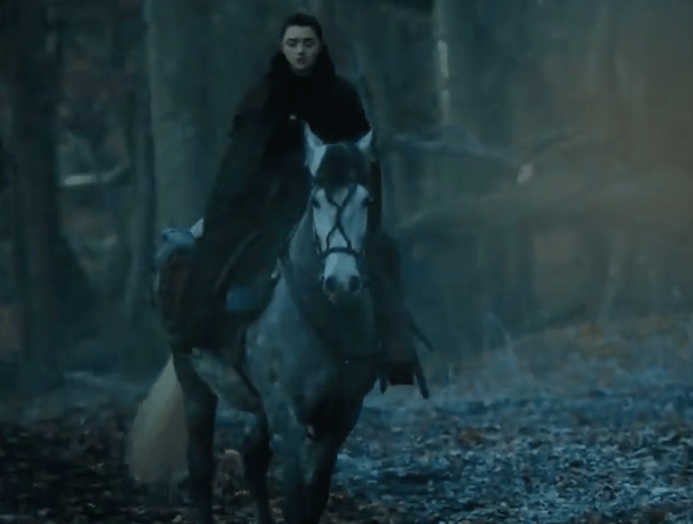 Game of Thrones‘ penultimate, seven-episode seventh season is set to premiere on Sunday, July 16, with the eighth and final season slated to follow in Summer 2018.

Kit Harington recently assured fans that what Season 7 lacks in quantity it will morethan make up for in quality. “They spent an increasing amount of money on less episodes, so it’s gonna be much bigger in scale, the CGI,” Jon Snow’s portrayer said. “We’re trying new things, experimenting with new camera techniques. I think we’re trying to break boundaries and push past boundaries in these final two seasons.”