THE PERFORMANCE | Throughout the superlative A&E drama’s five-season run, Highmore has slayed us over and over again not just by revealing the depths of the mental illness that transformed Norman into his “psycho” Mother but by doing so without ever letting us forget the sweet boy trapped in the prison of his own warped mind. In the series’ heartbreaking final episode, the actor — infuriatingly never Emmy-nominated — took a last “stab” at it, delivering a performance that could only be described as killer.

First, Highmore vanished into Mother, letting her cruelly bait Norma’s enraged widower “Sheriff Lonely Heart” before ultimately reuniting the couple in death. Next, he invited out Norman, tears in his eyes, horror in his voice, as he confessed to a vision of Mother that he feared Alex might have been right — maybe he had killed her. From there, Norman careened back and forth between a twisted semblance of sanity (cheerfully assuring hotel guests that White Pine Bay was “nothing if not safe”) and utter madness (arranging Norma’s body at the dining-room table for a family dinner with Dylan).

When the hour — and the show — arrived at its almost inevitable conclusion, Highmore laid bare Norman’s desperation to make-believe that everything could be as wonderful as it was in his head with such crushing optimism and frightful ferocity that, by the time Dylan had been forced to shoot him, all we could think was the same thing he said to his brother: Thank you. 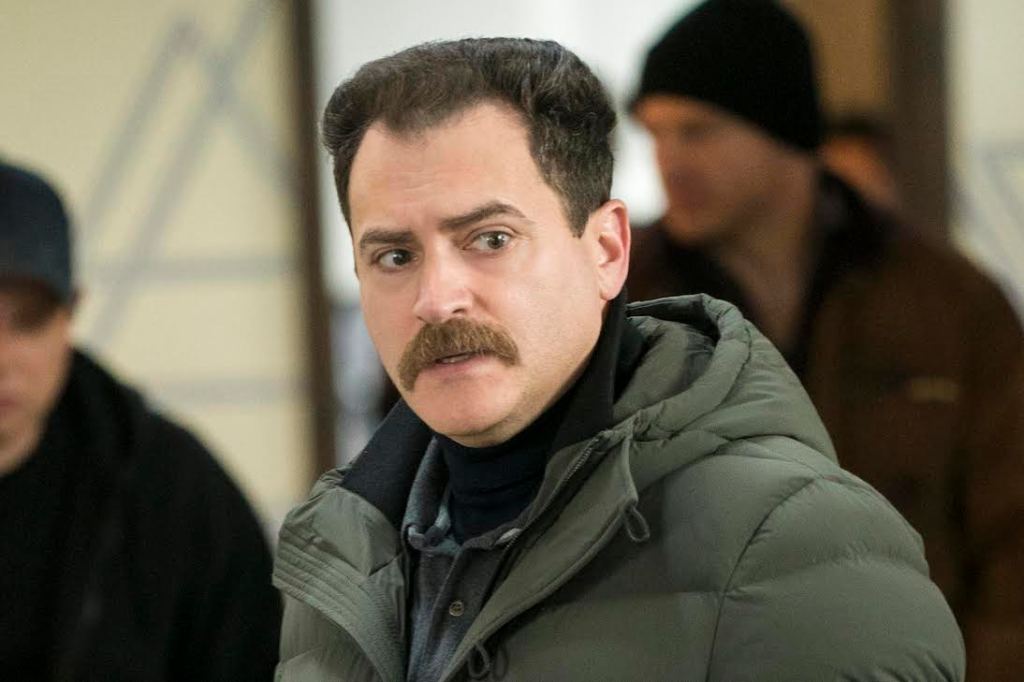 HONORABLE MENTION | Every business tycoon could use a levelheaded number-cruncher like Fargo‘s Sy Feltz, played by Boardwalk Empire standout Michael Stuhlbarg. With a closely trimmed crewcut and mustache, Sy is the epitome of quiet Midwestern efficiency, but this week, Stuhlbarg let us see how nasty Sy can get when things don’t go according to plan. He was hilariously frazzled as V.M. Varga barged into Emmit’s office, and delivered the episode’s biggest laugh when Sy speculated on what Varga might be concealing in the back of his big rig: “Slave girls?” Plus, he allowed Sy’s pent-up rage to boil over when the money man gleefully smashed into Ray’s Corvette (twice) with his white Hummer. Other cast members might have flashier roles, but two episodes in, Stuhlbarg might just be Season 3’s stealth MVP. 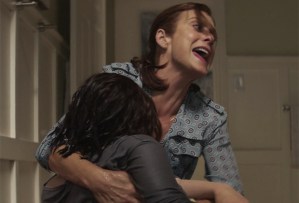 HONORABLE MENTION | A far cry from the stable, glamorous women we’re used to seeing her portray, Kate Walsh’s 13 Reasons Why character Olivia Baker — a mother in mourning after losing her teenage daughter to suicide — is unquestionably her most powerful to date. Walsh completely loses herself in the role, allowing us to feel every ounce of pain that Olivia is experiencing, especially in the final episode of the Netflix drama’s first season, when (Spoiler alert!) Olivia discovers her daughter’s lifeless body in the bathtub. To call the moment “sad” would be to downplay the nightmarish scenario Walsh effortlessly brings to life — the screams of a woman with no air left in her lungs, the struggle of a mother trying to carry her child while falling to pieces herself. In a season full of haunting, heartbreaking images, the sight of Olivia Baker’s entire world unraveling before her (and our) very eyes will stick with us as one of its most devastating. 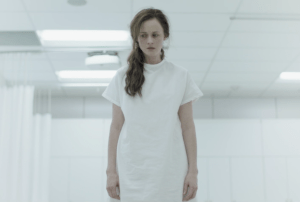 HONORABLE MENTION | Alexis Bledel doesn’t speak for much of The Handmaid’s Tale‘s third episode. She doesn’t have to. As her character, Ofglen, is muzzled and found guilty of “gender treachery” (aka being a lesbian), Bledel’s horror-filled eyes and desperate glances speak volumes. What Ofglen can’t express in words, Bledel eloquently communicates with body language — a frantically clasped hand when her lover also is rounded up, a chilling cry of terror and grief as that lover is executed while Ofglen is forced to watch. By the time the handmaid wakes up and realizes she’s been the victim of an intimate violation, Bledel’s versatility as an actress is on full display: Ofglen’s shock, loss, horror and anger move across her face, eventually erupting in a raw yell of fury. Don’t be surprised if you find yourself asking, “Rory Gilmore who?”