Emmys 2018 Poll: Who Should Win for Supporting Actor, Miniseries/Movie? 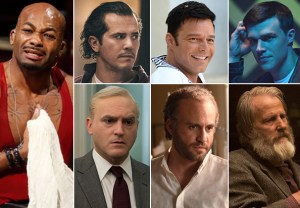 Retro true-crime tales dominate this year’s Emmy nominees for Outstanding Supporting Actor in a Limited Series or Movie… but which actor truly deserves the award? END_OF_DOCUMENT_TOKEN_TO_BE_REPLACED 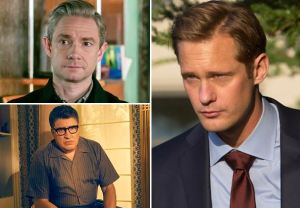 Performer of the Week: Freddie Highmore 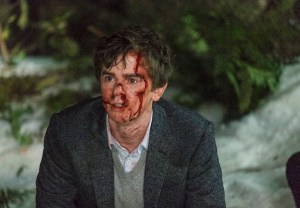 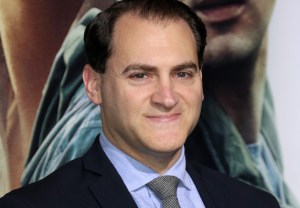 It’s getting crowded with great actors up there in the Upper Midwest.