We’ve got questions, and you’ve (maybe) got answers! With another week of TV gone by, we’re lobbing queries left and right about shows including The Originals, Homeland, Scandal and The Big Bang Theory! 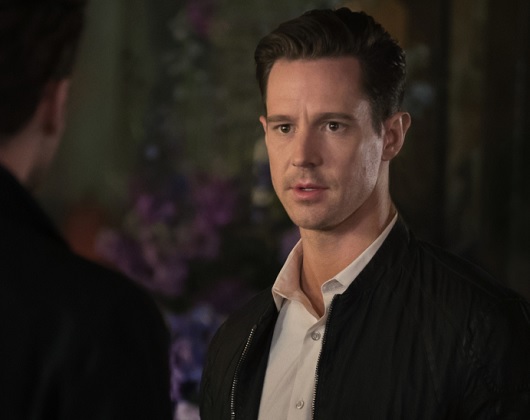 1 | Was it worse when The Originals cast Jason Dohring and gave him nothing to do, or when they finally found an interesting storyline for his character and then killed him off in the same episode?

2 | What are the odds that Saturday Night Live host Jimmy Fallon does a bit making light of his controversial, playful mussing of then-candidate Donald Trump’s hair?

3 | In Once Upon a Time‘s famously trailing-behind-reality timeline, could Hamilton possibly be a thing yet? And how at this point has no one found away to detect the absence of a heart in someone?

4 | Jenna Fisher is so adorable on Match Game — can we get the Office alum a new show already? (Meaning, one that holds onto her.) 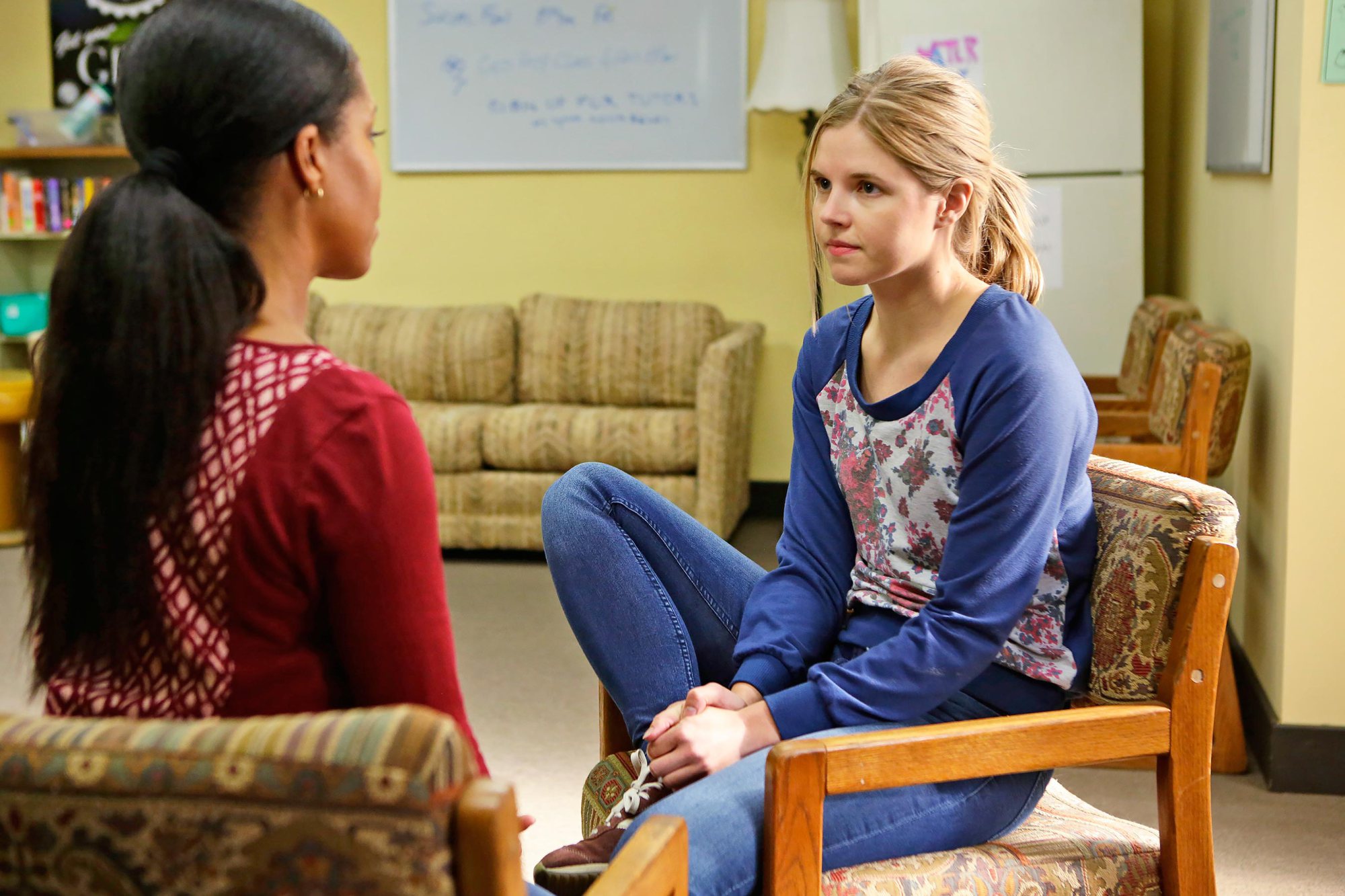 6 | Would Homeland‘s Quinn really go into a showdown with highly trained mercenaries without wearing a bulletproof vest? And how did him driving Carrie and Keane a few blocks down the road actually get them out of harm’s way?

7 | In what world would Girls‘ Hannah be offered a university teaching job (with benefits!) based on a few online columns she wrote? And why wasn’t Ray at Shoshanna’s engagement party?

8 | Did The Arrangement need to include at least a little line about Megan’s agent Leslie having her baby between episodes? 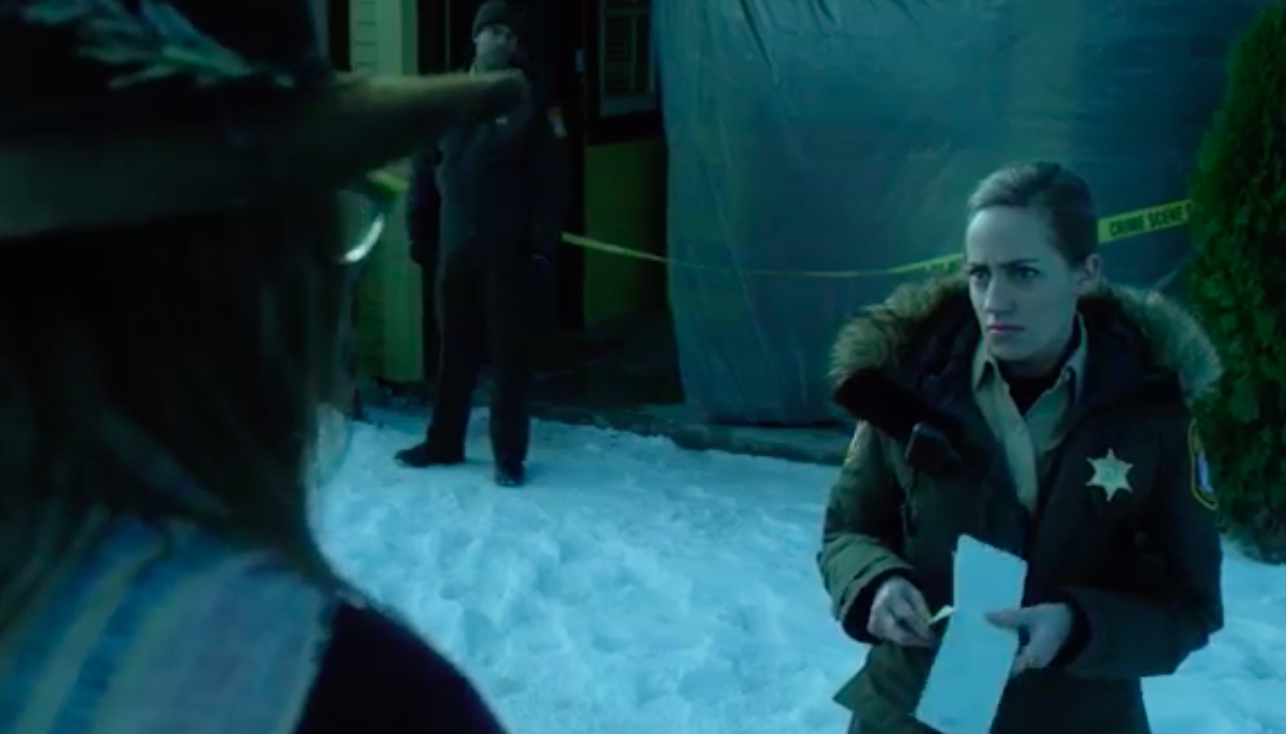 9 | Bates Motel viewers, did you get a distinct Fargo vibe from Monday’s episode?

10 | How did not one but two different Scorpion geniuses mangle a saying by clearly declaring, “The gig is up”?

11 | Did Prison Break‘s Michael instruct the pizza delivery guy how to fold an origami tulip and write a cryptic note in his own blocky handwriting? Why was Kellerman so weird about Sara drinking out of a water bottle? Also, is this week’s biggest stretch of credulity that little Michael’s school drop-off lane travels clockwise?

12 | Should iZombie have frozen some of those delightful teenage girl brains for a second helping?

13 | Switched at Birth fans, was Travis journeying to Japan with Emmett, not Bay, a most unexpected, unconventional love triangle twist? And really, without rushing things, how could Bay have possibly broken up with Travis and reunited with Emmett in the span of one episode? 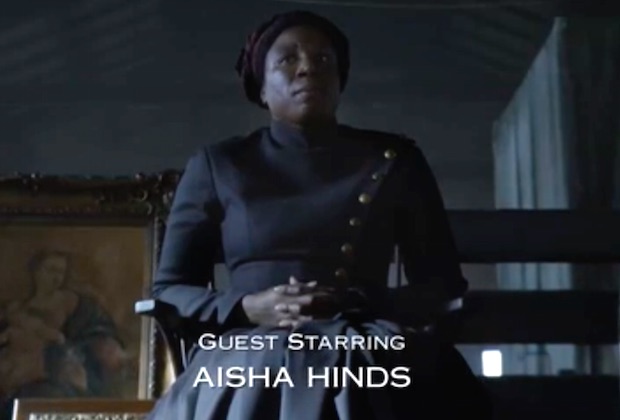 14 | Was this Underground credit the week’s biggest understatement?

15 | On Empire, given Cookie’s reference to Lucious being holed up in his house “like the Mad King,” can we infer that she’s a closet Game of Thrones fan?

16 | For an aircraft that size, shouldn’t Grey’s Anatomy have cast more than two flight attendants? Also, how is it that Nathan never got looped in on the plane crash that killed two doctors (including Meredith’s sister) as well as claimed Arizona’s leg, and led to the hospital being renamed?

17 | Was Scandal‘s Mellie/Cyrus kiss somehow grosser than that time Huck spit in Quinn’s face mid-makeout? And since Episode 100’s daydream occurred in Olivia’s mind, with no one else sharing in it… what was the point?

18 | Is a problem with “What if…?” episodes such as Scandal‘s that the “flashbacks” draw attention to past cast cuts that perhaps weren’t on the best of terms? 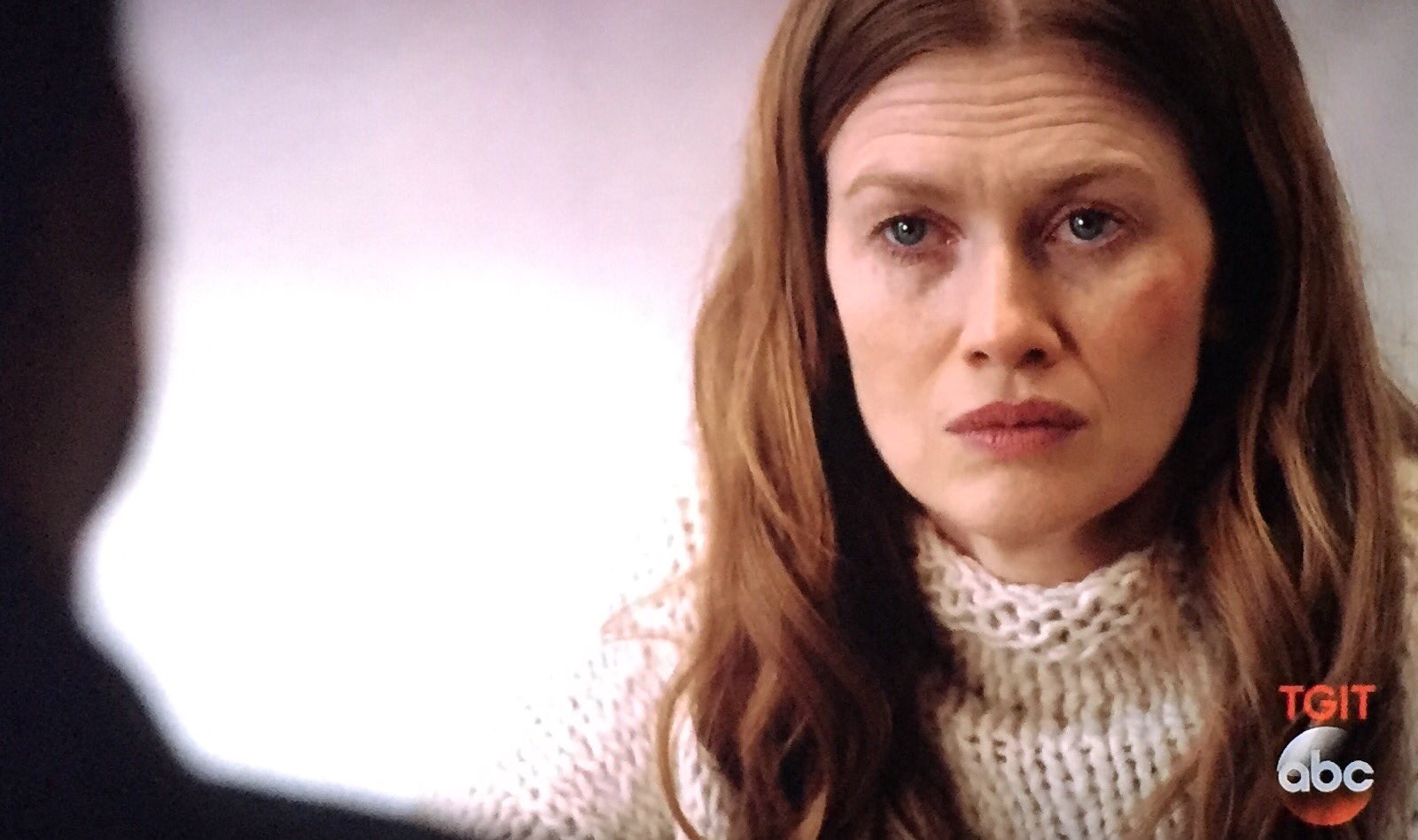 19 | Did The Catch‘s Alice borrow this sweater from The Killing‘s Linden?

20 | How is it possible that Riverdale‘s Betty doesn’t know when Jughead’s birthday is? Not only are they dating, but haven’t they known each other since they were kids?

21 | It’s easy to keep The Big Bang Theory‘s little Halley hidden away in cribs and carriers when she’s an infant, but what is the show going to do when Howard and Bernadette’s daughter is old enough to walk and talk? Also, was it odd that Thursday’s episode gave a shout-out to NBC’s Jimmy Fallon versus CBS’ Stephen Colbert (or even James Corden)?