We’ve got questions, and you’ve (maybe) got answers! With another week of TV gone by, we’re lobbing queries left and right about shows including The Vampire Diaries, The Bachelor, This Is Us and NCIS!

1 | Was The Vampire’s Diaries‘ heavy focus on the afterlife in its series finale oddly Lost-like? And what’s with the blotty ink on Klaus’ check? (Is it because he writes with an old-timey quill?) And could the tiny “EN” in “OFTEN” look any more like a last-minute addition to “OFT”? 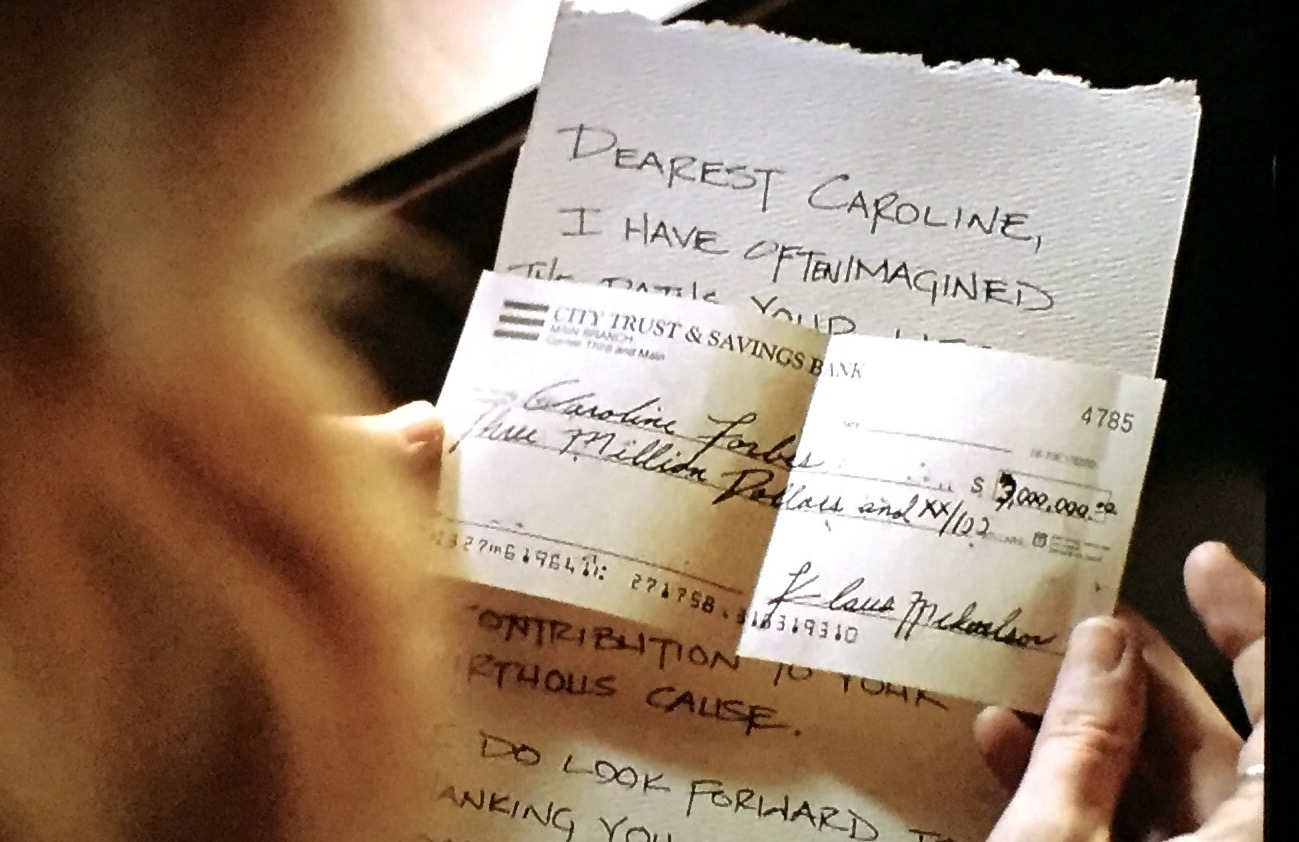 2 | Event though last week’s Grimm was about an elderly couple we hadn’t known before, wasn’t that sad ending oddly affecting? Also, we know Eve is now a hybrid of the Eve/Juliette personalities, but doesn’t it seem like the old Juliette is back?

3 | How much more mileage is Sleepy 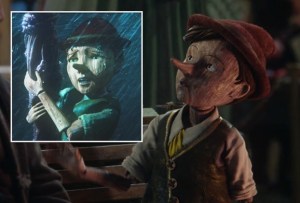 Hollow going to get out of that Hamilton Man sight gag?

4 | Once Upon a Time‘s Regina can poof away an entire Sheriff of Nottingham, but she can’t heal Wish Robin’s cut right there on the spot? Also, did Pinocchio get some (wood)work done?

5 | American Crime fans, how long did it take you to recognize Connor Jessup in his first scene as a scraggly, struggling drug addict?

6 | On Last Man on Earth, were you hoping Lewis somehow managed to eject himself from the airplane before it crashed? And since we never did see a body, are you still hoping that to be the case (despite Will Forte’s seemingly ironclad confirmation that Kenneth Choi is no longer on the show)?

7 | Who did Family Guy‘s go-to housekeeper Consuela piss off so much that she didn’t get to play the maid in the show’s Terminator cutaway about Arnold’s predilection for banging the help? 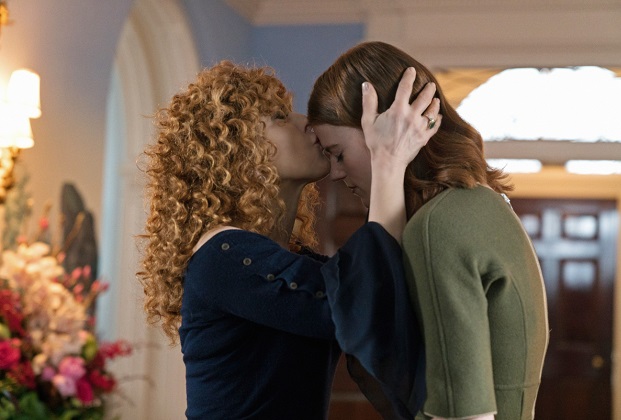 8 | Would The Good Fight be even better without the Maia/Rindell family storyline?

9 | Has Homeland‘s Quinn officially reached immortal status, following his latest brush with death? (Was he bitten by a vampire between seasons, and they just never told us?)

10 | How large a freakout did you Girls watchers/Broadway fans have when you realized that the actress playing Hannah (and therefore having her bare buns spanked) in Adam’s movie was The Secret Garden‘s grown-up Daisy Eagan?

11 | Anyone notice that Fox’s promos for this week’s Tony Almeida-fueled 24: Legacy featured glimpses of pretty much every major character except Corey Hawkins (aka, you know, the show’s star)?

12 | What did The Bachelor‘s Nick and Vanessa do to producers that led to them getting bum-rushed off the “After the Final Rose” stage to allow for yet more time with new Bachelorette Rachel? In light of Jimmy Kimmel’s penetrating, incisive, entertaining interview with Nick and Vanessa, should ABC consider letting him host all future finale specials versus Chris “I Just Wanna Be Everyone’s BFF” Harrison? And has any runner-up ever looked less heartbroken and more ready to move on than Raven?

14 | As amusing as Dead Norma is on Bates Motel, have you found yourself really missing the living, breathing, complex, full-bodied Norma?

15 | On The Voice, has Gwen Stefani and Blake Shelton’s “We’re dating!” banter officially crossed over from cute to obnoxious?

16 | Does The Flash‘s H.R. sleep with his beloved drumsticks?

17 | To This is Us‘ Jack: What dope thinks he can walk out on a card game, with strangers no less, after one (hugely) winning hand? Also, are we to believe that was first time — 15 or so years into their marriage alone — Jack told Rebecca he had another date on that fateful night? And what are the odds that Rebecca and Miguel get together (gasp!) before Jack dies?

18 | Even if NCIS’ Gibbs and Quinn had the killer dead to rights, wouldn’t they risk slander by detailing his (alleged) crimes in front of the ship’s crew?

20 | How far into Tuesday’s Last Word With Rachel Maddow did you realize the Trump’s tax returns “smoking gun” wasn’t going to appear, and thus changed the channel? But doesn’t embattled Maddow deserve some credit for not shamelessly encasing POTUS’ tax returns inside a block of ice and then slowly melting it over the course of her hour-long show? (You know it crossed her mind.) 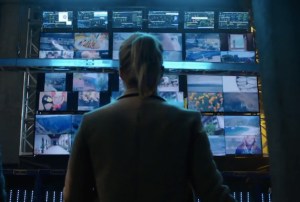 21 | On Arrow, did Helix’s real-time stream of photos from “every cell phone camera in the world” not feature nearly enough selfies?

22 | Was Designated Survivor‘s Secret Service detail allowing the VP such a wide berth that they didn’t see MacLeish’s wife arrive at the cemetery, waving around a gun?

23 | In the Lethal Weapon finale, shouldn’t that electric shock torture have messed with Murtaugh’s pacemaker a bit more than it did? And did Riggs’ line about what he’s been using the ocean for stick with you the next time you go to the beach?

24 | Does Syfy’s three-day binge for 12 Monkeys‘ upcoming third season sound like a brilliant idea or a burn-off?

25 | Eric Roberts has to return to Grey’s Anatomy as Jackson’s dad, if for no other reason than to give us a few kickass scenes between him and Debbie Allen, right?