THE PERFORMANCE | How can we be certain that McCarthy’s SNL parody of White House press secretary Sean Spicer wasn’t merely flawless but genius? Donald Trump — who’s complained on Twitter about everything from Alec Baldwin’s portrayal of him to daughter Ivanka being (cough) “treated so unfairly” by Nordstrom — was reportedly so perturbed by the funnywoman’s impression that he made the “unpresidented” decision not to tweet about it!

Then again, we were already pretty sure that McCarthy’s rageful take on “Spicy” went beyond merely hilarious by the time she’d made us laugh so hard, we’d spat out our cinnamon gum twice: first, when she had the flack apologize to himself on behalf of the press — and reject the apology! — then, when she managed to keep a straight face as she pulled out a piece of plastic poop as a visual aid to explain that her boss would not be “da turd”… er, “deterred.”

Throughout the eight-minute sketch, McCarthy nailed not only the combative tone with which Spicer addresses the media but also his habit of blaming reporters for questioning statements that he and Trump have made (which is all it takes, you know, to make them “facts forever”). For this magnificent achievement, we not only anoint her Performer of the Week, we offer her a standing ovation lasting a full 15 minutes. 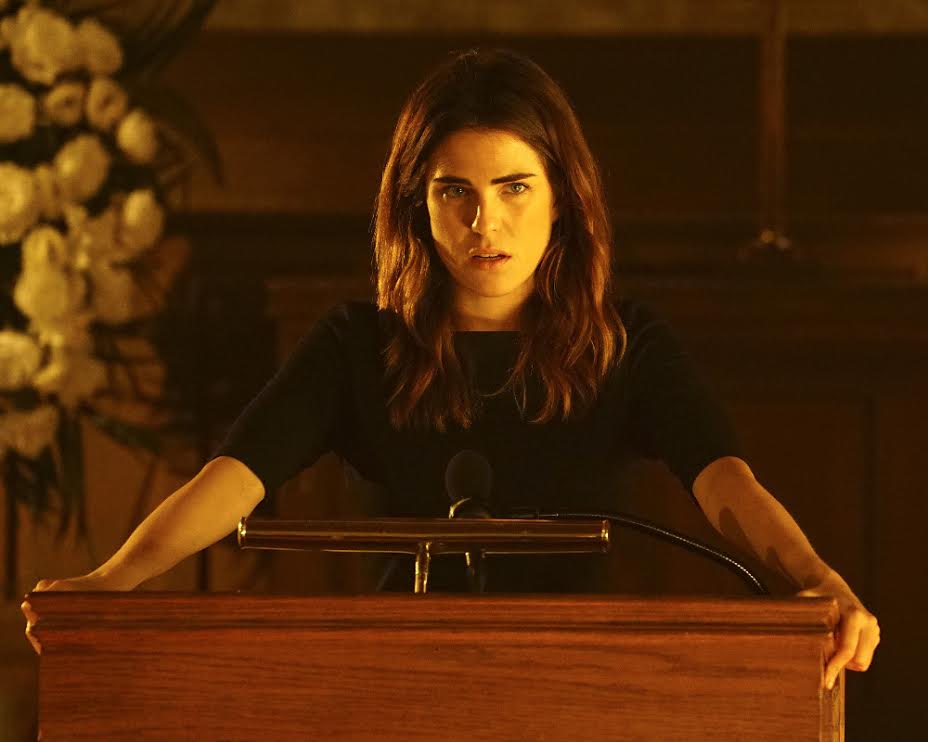 HONORABLE MENTION | How to Get Away With Murder has taken its time letting the reality of Wes’ death sink in. In Thursday’s episode, it was Laurel who finally came to understand the gravity of her boyfriend’s murder, and Karla Souza delivered series-best work as a grieving young woman with no closure. Alternating between anger (“You’re all vultures glomming onto someone else’s tragedy!” she screamed at Wes’ funeral attendees) and devastation (sneaking into Wes’ apartment, putting on his shirt and weeping), Souza gave us a gut-wrenching glimpse at just how unraveled Laurel has become — and how desperately she’s trying to mask her pain. 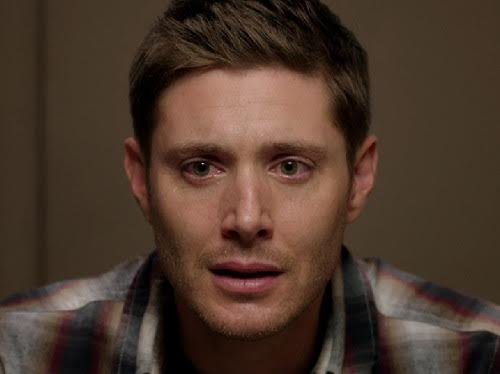 HONORABLE MENTION |  During this Thursday’s Supernatural, Dean’s inability to remember his own name – or much of anything – led to a performance we won’t soon forget from star Jensen Ackles. As the hunter faced himself in the bathroom mirror, we looked on in awe as he came to the terrifying realization that his own identity was slipping away. “My name is Dean Winchester,” he desperately repeated to himself until all he was left with was three scary words: “I don’t know.” More than his infamous single perfect tear, it was the fear and sadness in Ackles’ eyes in that moment that reminded us why he is an unforgettable — and underrated — talent.

HONORABLE MENTION | As Riverdale‘s Betty Cooper, Lili Reinhart is the epitome of the classic girl-next-door. (Like, she literally lives next door to Archie.) But Miss Goody Two-Shoes went bad this week… and Reinhart rose to the challenge. In her quest to get revenge on a chauvinist football player, Betty went way overboard, and Reinhart’s unhinged intensity made the scene legitimately terrifying. And when Betty heard not-so-flattering rumors about her sister Polly, the pain that flickered across Reinhart’s face let us glimpse the deep wounds beneath Betty’s polished façade. Reinhart’s exploration of Betty’s hidden depths has quickly emerged as one of Riverdale biggest selling points.