We’ve got questions, and you’ve (maybe) got answers! With another week of TV gone by, we’re lobbing queries left and right about shows including Saturday Night Live, Jane the Virgin, This Is Us and Supernatural!

1 | Not that Thornton was all fun and games, but is MacGyver‘s new boss Matty a bit of a buzzkill?

2 | Was any Sleepy Hollow fan asking for a Malcolm backstory episode?

3 | On Grimm, Monroe’s mock-up of the crime sketch looked nothing like the statue in the park, right? 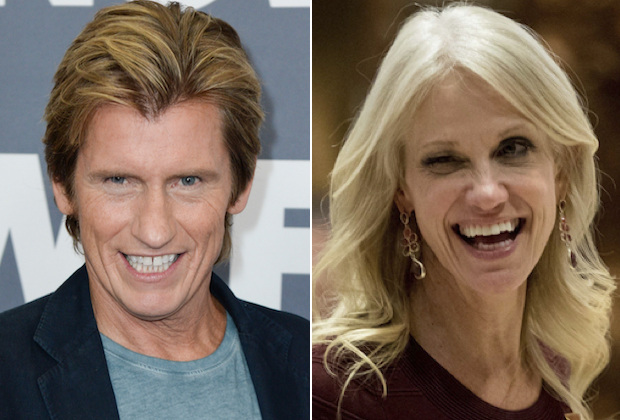 4 | SNL viewers, is Melissa McCarthy’s Sean Spicer > Alec Baldwin’s Donald Trump? And if the show even for a second entertains the idea of casting Rosie O’Donnell as Steve Bannon, can we also get Denis Leary to play Kellyanne Conway?

5 | Do we think Lady Gaga asked Beyonce to make a cameo during the “Telephone” portion of her Super Bowl halftime show and Bae said no? Or was Mother Monster just deliberately trolling us?

6 | Jane the Virgin fans, did you find it strange that the doctor informed Jane about the details of her husband’s death over the phone? And why did no one attempt CPR when Michael collapsed? Finally, does the latest Sin Rostro 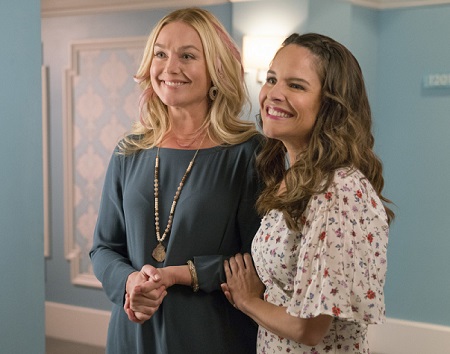 twist feel like one too many? Hasn’t the show milked that storyline for all its worth at this point?

7 | On the tech-heavy Agents of S.H.I.E.L.D., the quickest way for FitzSimmons to alert Coulson & Co. that they had an explosive Inhuman in captivity was to… run the length of the jet, and tell them in person?

8 | Creepier romantic gesture on This Is Us: Duke insulting Kate and totally ignoring the fact that she’s engaged, or Kevin making a fake Facebook profile to stalk his ex-wife? And how dare they bring on TV legend Marla Gibbs, only to make her a glorified extra?

9 | Have the New Girl writers forgotten that Winston, who just completed phase one of his proposal to Aly, is still married to Rhonda?

10 | Seeing as it now houses a museum and all, maybe The Flash‘s S.T.A.R. Labs could finally get a fresh coat of paint?

11 | Can Legends of Tomorrow‘s cranky Mick take over the opening voiceover of every superhero show?

12 | Considering how many times The Fosters‘ Callie has been in juvie, are you surprised that it took the show four seasons to show us the intake process in-depth?

14 | Shouldn’t Suits‘ Donna have been at least a little bit creeped out by the fact that her colleague was secretly recording her for years? And as much as we want The Donna gizmo, what exactly is its function?

15 | For those in the Code Black/Training Day Venn diagram overlap, are Marcia Gay Harden and Julie Benz “voice twins”? 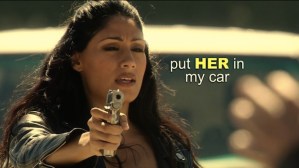 16 | Is Training Day trying too hard with its floating, multi-colored, multi-typeface subtitles?

17 | How on Earth did it take so long for Grey’s Anatomy‘s Jo to find out that the charges against Alex had been dropped? Surely someone would’ve texted her the news, right? And considering that Andrew was made into a veritable pariah after the beating, yet still tanked his own case against his attacker to protect Jo, didn’t she hug the wrong guy at the end of this week’s episode? Also, what was up with Meredith’s conspicuously vague declaration to Maggie, “I’m going to go binge-watch TV”? Was she too ashamed to identify the name of the show? 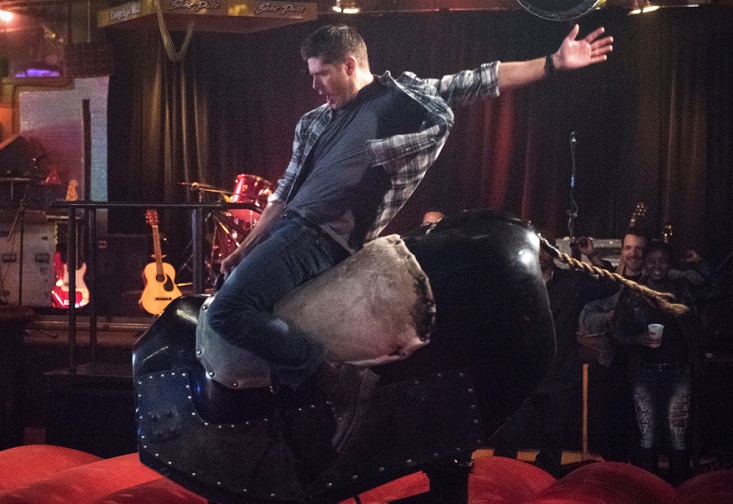 18 | Supernatural‘s mechanical bull-riding scene was a fun end-of-episode treat, but what was the point of replaying all the other scenes we’d just seen?

19 | Would a hot tub, as Riverdale suggested, ever really get hot enough to threaten someone’s life? And isn’t what Betty did to Chuck — drugging and assaulting him — a lot worse than what Chuck did to Veronica?

20 | Could this week’s Powerless have almost been set in any ordinary city, at any kind of company? Holy generic workplace comedy, Batman!

22 | How much do you hate Bravo’s new monotone announcer voice, not to mention its new simplistic on-air design? How can Bravo, of all networks, stand to be so basic?