No amount of Inhuman powers could have helped Marvel’s Agents of S.H.I.E.L.D. evade its Season 4 ratings erosion, seeing as it now calls ABC’s most problematic time slot home.

For while CBS’ Sundays-at-10 (or 10:30-ish!) time slot is no picnic, and any number of dramas have capped NBC’s Thursday line-up over the years, ABC’s Tuesdays-at-10 “death slot” has earned a notorious nickname that even the casual viewer likely knows.

All told, S.H.I.E.L.D. is the ninth drama to claim that spot since September 2011, when it could be argued ABC’s Tuesday sinkhole first started forming. And five of those ill-fated shows didn’t even last into the double digits! Check out the chart below, tracking each occupant’s average demo rating, and then read on for our season-by-season post mortem. 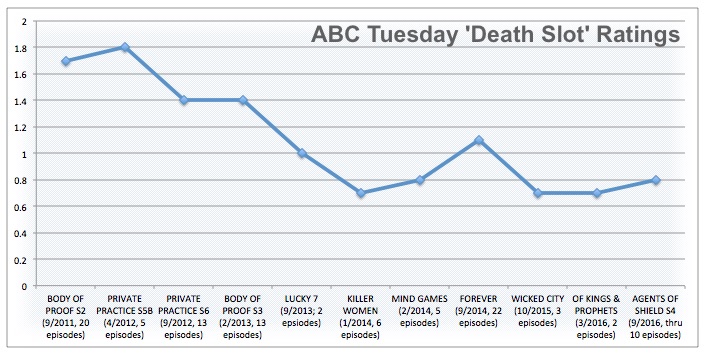 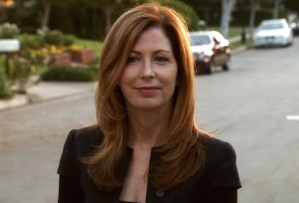 that this is when ABC’s woes began. Coming off a solid freshman run in the time slot, where it had averaged a 2.2 rating with 10.9 million viewers, Body of Proof‘s second go-round fell more than 20 percent, to a 1.7 with 8.6 million viewers — though its 20-episode run went uninterrupted. Private Practice then moved to finish up Season 5 in the time slot with a 1.8 rating (and 6.9 million viewers), down 24 percent in the demo from what it had been doing on Thursdays. 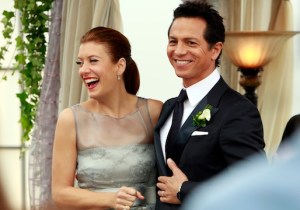 in September with a shortened, final season (1.4 rating, 4.7 million viewers) that slipped 22 percent from its previous Tuesday numbers. Body of Proof took over in February with what would be its final, 13-episode run, matching the Shondaland drama’s rating while building on its audience by 70 percent. Still, Body of Proof was ABC’s lowest rated drama, and thus was cancelled weeks before its season wrapped. (Just last August, current ABC chief Channing Dungey said network execs “oft lamented” that decision, adding: “I’m not going to lie. That was a good show for us.”) 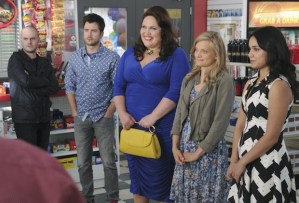 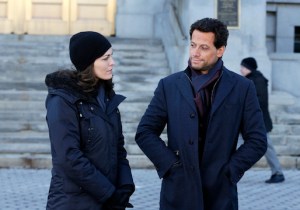 by a Monday sneak peek, Forever opened solidly, with a 1.7 demo rating. Within weeks, it would settle around 1.1, averaging 4.8 million weekly viewers and completing its 22-episode run. Days after its finale, however, the freshman — being ABC’s lowest rated drama — got the hook. Despite being shopped elsewhere, the Warner Bros. TV production would not come back to life à la its hero. 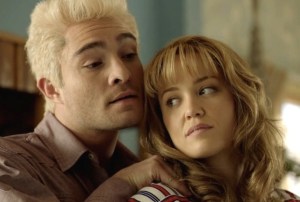 Women Who Play Minds Games are looking pretty good. Wicked City, about serial killing lovebirds, got snuffed after three airings (averaging 0.7 with 2.5 million viewers). The biblical drama Of Kings and Prophets fared even worse, crucified after just two March episodes (0.7, 2.9 mil). Episodes of What Would You Do? and Beyond the Tank would help fill gaps, averaging no higher than a 0.7 rating.

2016-17
All of which brings us to Coulson & Co., who surely must be tempted to seed the Nielsen audience sample with LMDs. ABC was perhaps wise to address its “death slot” problem with an existing, known quantity such as Marvel’s Agents of S.H.I.E.L.D. And maybe the series is “bulletproof,” as part of a larger, corporate synergy thing. But to date, S.H.I.E.L.D. — with a 0.8 rating and 2.6 million weekly viewers — is down 33 and 23 percent from Season 3, where it aired an hour earlier. And despite the recently launched LMD storyline appearing to be better received than 4A’s Ghost Rider arc, the drama’s Jan. 17 outing fell to series lows, mustering barely 2 million total viewers with a 0.6 demo rating.

Which ABC Tuesday drama do you think suffered the most ignanimous fate?