We’ve got questions, and you’ve (maybe) got answers! With another week of TV gone by, we’re lobbing queries left and right about shows including Gilmore Girls, Shameless, Gotham and Arrow! 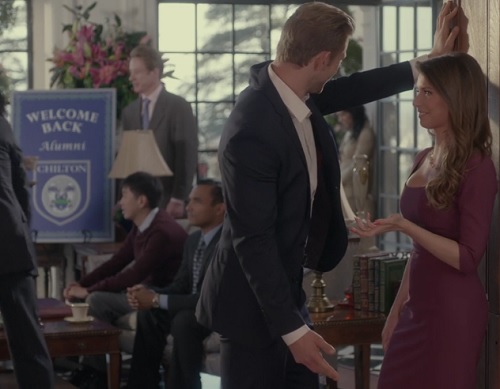 1 | The Gilmore Girls revival’s Life & Death Brigade segment: Top notch, or time suck? (Either way, nowhere near as long as the Stars Hollow Musical, right?) Finally, did everyone forget that Tristan got kicked out/didn’t graduate from Chilton? Why was he at an alumni event?

2 | Shameless fans, is Sierra – who doesn’t take any of Lip’s crap and pushes him to be better – the best love interest the eldest Gallagher son has had in years?

3 | Wasn’t it bad enough that The Walking Dead dedicated an entire episode to B-players Tara and Heath. Did it have to be extra-long, too?

5 | Wouldn’t Supergirl using her heat vision to quickly cook a turkey result in overly dry meat? Also, wouldn’t the Medusa virus have affected humans, who are also “alien” to Krypton? (On that note, TVLine reader Sarah asks: “Why not use Kara’s blood to find a cure, since she was immune?” Finally, do you subscribe to the theory that Mon-El is hiding his true identity?

6 | If Jane the Virgin‘s Rogelio wants a baby so badly, why does he have to go to a matchmaker? Wouldn’t he have thousands of fans lining up to carry the heir to the De La Vega throne?

7 | Can any Timeless viewers confirm whether or not the “Space Race” episode featured a commercial for Hidden Figure, the movie in which Taraji P. Henson plays NASA scientist/mathematician Katherine Johnson? Because if it didn’t, talk about a missed opportunity!

8 | Does The Voice‘s habit of showing live voting percentages for the Instant Save spur you to tweet more aggressively, or merely kill any suspense around who’s going to survive? 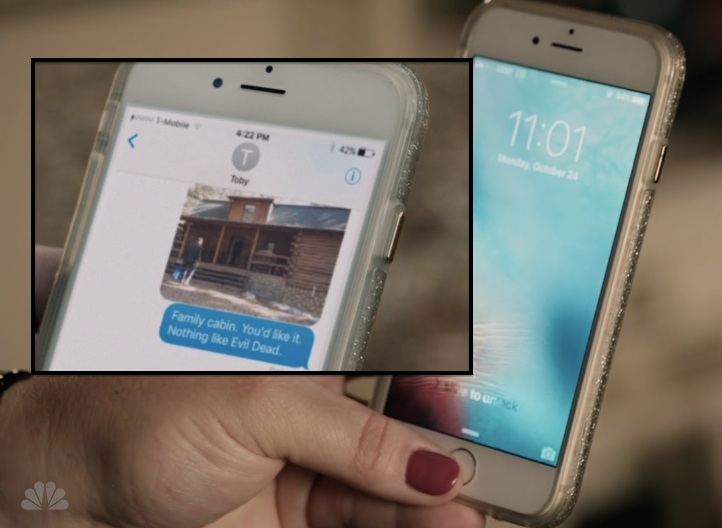 9 | Did This Is Us engage in “time travel” this week, when Kate’s iPhone clock went from 4:22 pm to 11:01 am over the course of two scenes? Should we be worried about Randall and Beth both failing a drug test, since he accidentally got dosed with mushrooms this week and she recently enjoyed some pot brownies? (And do magic mushrooms really lead to entire conversations with dead parents? And who drinks a total stranger’s strange smoothie, anyway?)

10 | On The Middle, how can Dr. Fulton (played by Dave Foley) still be Brick’s guidance counselor? Did he receive some sort of promotion from middle school to high school guidance counselor that we weren’t made privy to? 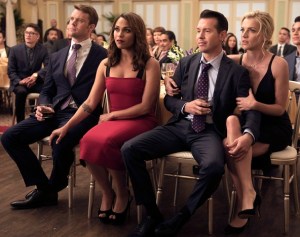 11 | When the Chicago Fire characters glam up, are you wowed to this day by the uniform-to-formal wear transition?

12 | For all the concern that Arrow‘s 100th episode would be overshadowed by the crossover, was it actually the other way around?

13 | Designated Survivor fans, don’t you think the FBI would have a protocol in place in case an agent is compromised by, say, a kidnapped son?

14 | On Criminal Minds: Upon finding Tara’s real brother in that precarious situation, why didn’t an agent promptly drape a Kevlar vest in front of the gun barrel? 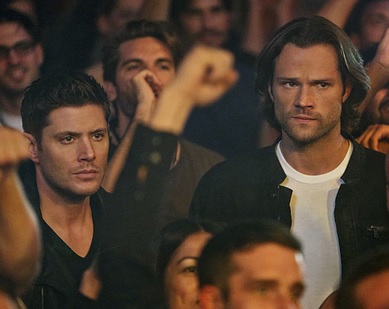 15 | Can Supernatural find a way to keep Dean and Sam in those black jackets all the time? Please?

17 | Big Bang Theory fans, were you underwhelmed by Back to the Future vet Christopher Lloyd’s role as Leonard and Penny’s temporary new roommate? And surprised Bernadette’s already going into labor? Also, why can’t Stuart just move in with Raj again, as he did for a short time 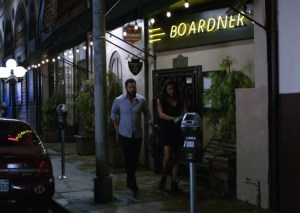 18 | If Pitch‘s Ginny and Mike just wrapped a home game in San Diego, why show them coming out of an iconic Hollywood bar such as Boardner’s? Also, could Ginny have any less chemistry with the videogame dude?