Former Castle EP David Amann will be calling the shots on The Blacklist: Redemption.

TVLine has learned exclusively that Amann has been tapped to handle showrunner duties on the forthcoming NBC spinoff, which stars Blacklist vet Ryan Eggold and How to Get Away With Murder‘s Famke Janssen. 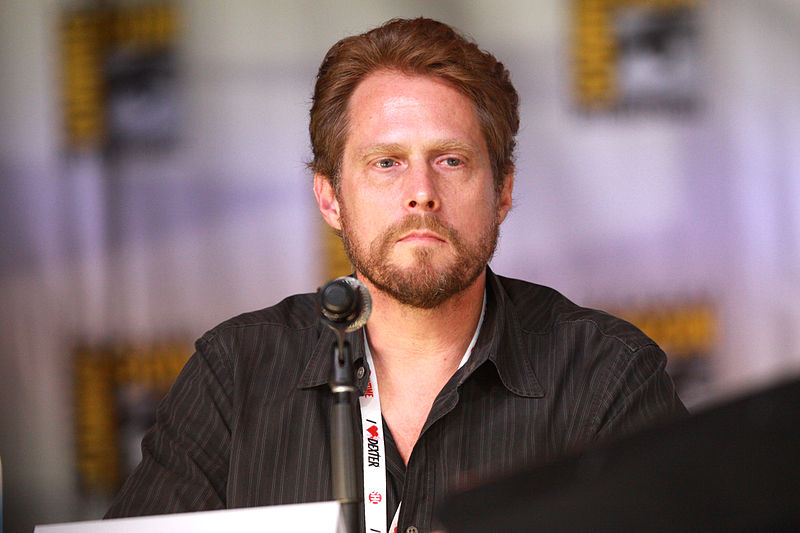 Amann joined Castle in its third season as a producer-writer, ascending to the showrunner perch in Season 7 (replacing series creator Andrew W. Marlowe). He left the ABC drama prior to the start of the eighth and final season; he was succeeded by the co-showrunning team of Alexi Hawley and Terence Paul Winter. His pre-Castle producing credits include The X-Files, Crossing Jordan and Without a Trace.

On Blacklist: Redemption — which starts production in late November ahead of a midseason launch — Amann will work alongside the mothership’s EP team of Jon Bokenkamp, John Eisendrath, John Fox and John Davis, as well as Luke Reiter and JR Orci.

The offshoot finds Eggold’s Tom Keen joining forces with his biological mother Susan “Scottie” Hargrave (played by Janssen) to work within “a dangerous world of deadly criminals;” at the same time, Tom will go on a mission to learn as much as he can about his murky past. The cast also includes Blacklist‘s Edi Gathegi and Tawny Cypress.