THE PERFORMANCE | Honestly, NBC’s freshman drama has such a strong ensemble that we easily could have honored about five different cast members this week. (Like Chrissy Metz. Or Sterling K. Brown. Or Jermel Nakia, who played young William in the flashbacks.) But Moore topped them all by delivering two heartbreaking performances in two different eras.

First, as young mother Rebecca in the 1980 scenes, Moore touchingly conveyed the elation and exhaustion of struggling to care for three newborn infants. Rebecca’s adopted baby “Kyle” (later renamed Randall) wouldn’t nurse, and the raw pain on Moore’s face perfectly captured the frustration and helplessness many new mothers know all too well. But then Moore also played a decades-older Rebecca — now a doting grandmother — in the present-day scenes, and she displayed a ferocious maternal instinct as Rebecca demanded that Randall’s birth father William not reveal that she kept him out of Randall’s life while the boy was growing up.

So Moore’s performance was doubly impressive, painting a portrait of a mother who’s relentlessly devoted to her children, both at birth and thirty years later. Though Moore has been acting for years, she’s still in some circles best known as a pop singer circa the Britney /Xtina era. But she firmly put those days behind her with her stunning, multifaceted work this week — and proved that she’s more than earned her spot in this very talented cast. 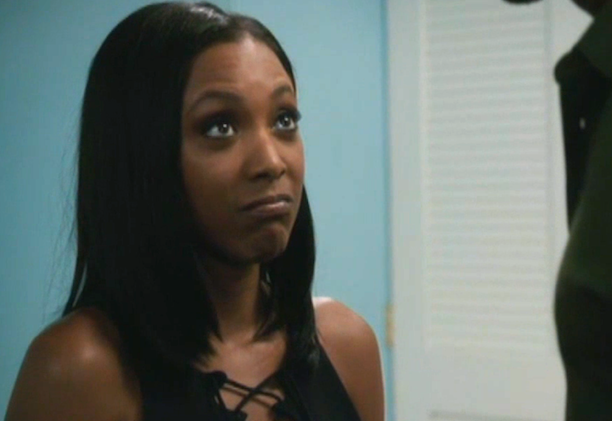 HONORABLE MENTION | Pitch is Ginny Baker’s story, but this week we’re calling Meagan Holder out of the dugout for a cap-tipping moment. As Evelyn, Blip’s supportive, upbeat wife, Holder often provides much of the Fox drama’s comic relief. But when Blip got the call to the All-Star team in this week’s episode, Evelyn had a moment of disappointment — and Holder had a chance to show off her range. In a brief scene, the actress simultaneously communicated Evelyn’s excitement at her husband’s achievement, her crushing disappointment that their rare family vacation was over and her pent-up frustration from years as a dutiful baseball wife. And Holder managed to do it all without losing any of Evelyn’s usual spark. To put it in the show’s terms? Girlfriend hit it out of the park. 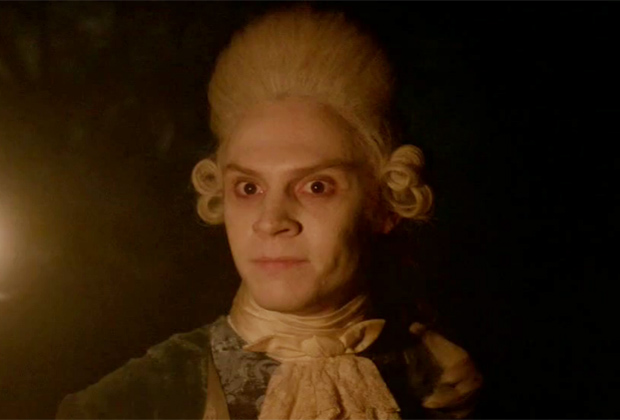 HONORABLE MENTION | Evan Peters‘ debut on Wednesday’s episode of American Horror Story: Roanoke was easily the season’s most hotly anticipated — and that was when we all thought he was merely playing the producer. Arguably his most outrageous AHS persona to date, Edward Philippe Mott was more than worth the four-episode wait, giving us every shade of the Evan Peters Rainbow™ in one brilliant performance. During Edward’s intimate scenes with Guinness, his manservant/lover, we got to appreciate the same soft vulnerability we first enjoyed in Coven’s Kyle. Then, and without a moment’s notice, Edward would flip the switch, embracing the mad carnage we relished (while covering one eye) during Peters’ stints on Hotel and Murder House. Even in the character’s more neutral moments, including his reappearance in present-day Roanoke, Peters seemed to be having the time of his life in Edward’s eccentric shoes . And thanks to his infectious positive energy, so were we.