We’ve got questions, and you’ve (maybe) got answers! With another week of TV gone by, we’re lobbing queries left and right about shows including Supergirl, Timeless, New Girl and How to Get Away With Murder! 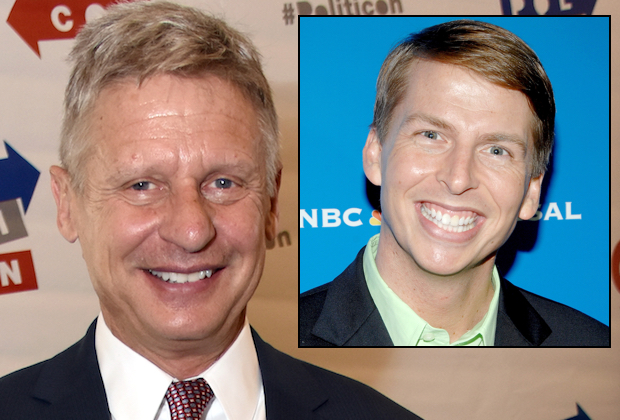 1 | Couldn’t the SNL writers have found some way to get Tina Fey’s Sarah Palin in a sketch with Alec Baldwin’s Donald Trump for a 30 Rock reunion? And why hasn’t Lorne Michaels hired Jack McBrayer to play Gary Johnson yet?

2 | Aren’t you a little sad that The Simpsons didn’t relocate to Boston, after all? (Life seemed so good there for them!)

3 | Why is Divorce‘s Frances still walking her teenaged children to the school bus every morning? Was it just to give her husband Robert an opportunity to lock her out?

4 | In Westworld, that little boy host that Ford ran into has to be based on himself as a child, right? And do you lend any credence to the theory that William is actually The Man in Black, and we’re watching two timelines in the show without realizing it, a-la This Is Us? 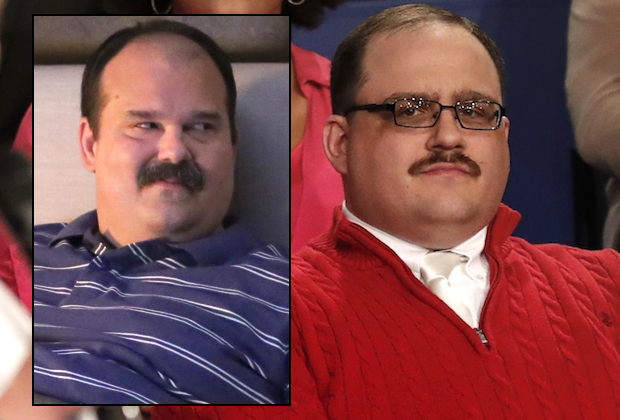 5 | Did you have trouble getting to sleep Sunday night after watching the extremely volatile, stress-inducing second presidential debate? Speaking of… In the inevitable HBO movie based on the 2016 presidential election, Last Man on Earth‘s Mel Rodriguez has to play undecided voter/instant Twitter phenomenon Ken Bone, right?!

6 | Was Monday’s uproarious Big Bang Theory, in which Sheldon and Amy experimented with cohabitation, the funniest episode since last December’s coitus-themed, “The Opening Night Excitation”?

7 | How sizable do you think Amy Schumer’s paycheck was for that five-second Dancing With the Stars interview about Amber Rose?

8 | What are the odds that no one overheard Supergirl’s Clark and Kara speaking (loudly!) about being caped crusaders on a crowded street in Monday’s premiere?

9 | Timeless‘ Lucy was in 1865 how long before she scored a date (with Lincoln’s son)?! Like five minutes? And can the show send some of those paperweights over to The Flash?

10 | If The Voice‘s Billy Gilman didn’t have the “childhood country star” backstory, is there any way he’d have beaten Andrew DeMuro in their Battle Rounds duet of “Man in the Mirror”? Also, can anyone really win singing the done-to-death “Man in the Mirror” on a reality singing competition?

11 | Is it still Halt and Catch Fire if they’ve time-jumped all the way out of the 1980s? And what was the most surprising finale reveal: Donna as a single woman, Gordon’s grown-up daughter, or Cameron’s brunette hair? 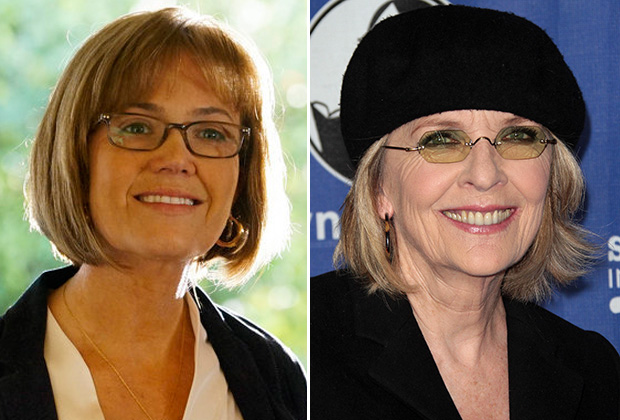 about how he ended up with the same name as a favorite poet? If Dr. K is an OB-GYN, why was he giving the triplets their check-up? Shouldn’t a pediatrician see to their care? And doesn’t Mandy Moore in old age makeup look like Diane Keaton (who played her mom in the movie Because I Said So)?

13 | Mindy Project fans, what’s the over/under on the number of episodes until Mindy hooks up with pediatric nurse Ben?

14 | Was the New Girl half of Tuesday’s Fox comedy crossover far superior to the Brooklyn Nine-Nine half?

15 | Can you name five redeeming qualities from Season 2 of Scream Queens so far, or are you as frustrated as we are? 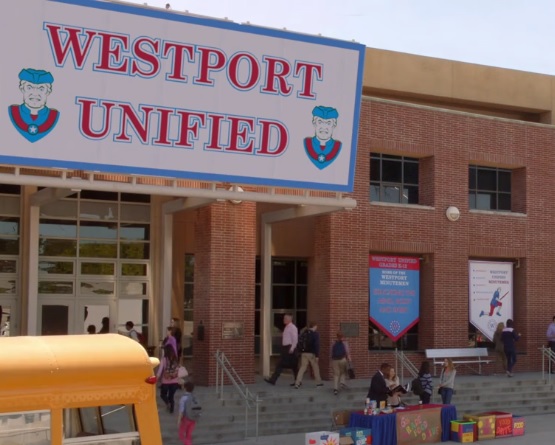 17 | How great would it have been if The Flash had played a Dawson’s Creek scene featuring John Wesley Shipp during Barry and Jay’s chat? And does Arrow‘s Dig having a son instead of a daughter (courtesy of Flashpoint) mean that a Legends of Tomorrow future scenario with Connor Hawke is now a solid possibility?

18 | Since they’re already ghosts, was there really any point to American Horror Story: Roanoke‘s Ambrose setting The Butcher (and himself) on fire?

19 | Should Alex Trebek apologize to the nerdcore hip-hop community for referring to them as “losers” on Wednesday’s Jeopardy? 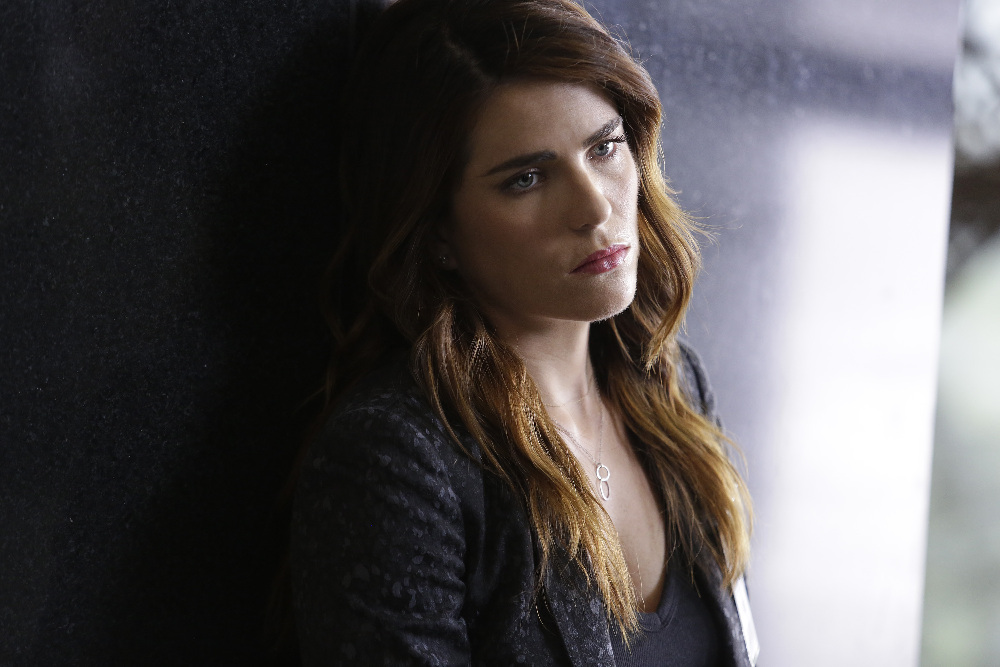 20 | Place your bets, How to Get Away With Murder fans: The father of Laurel’s unborn, flash-forward baby is Wes, Frank or some dude we haven’t yet met?

21 | Would all of Grey Sloan really be jerky enough to freeze out Grey’s Anatomy‘s Andrew for committing the crime of getting beaten to a pulp by Alex for no good reason? Or is the show doing backflips to isolate (and then pair) him and Jo?

22 | On Pitch, wouldn’t the 40-year-old Darius McCrary be better suited to play a love interest for Kylie Bunbury’s Ginny than for her mom (played by Chastity Dotson, who also looks way too young for the role)? 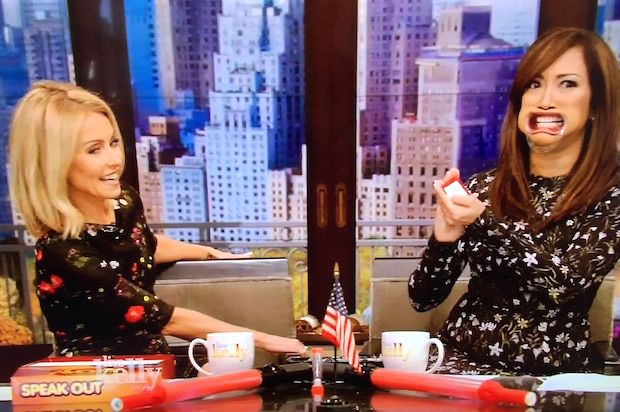 ship, which was submerged in the Atlantic?

24 | Yes or No: Friday’s Live With Kelly guest cohost Carrie Ann Inaba deserves hazard pay for wearing a torturous-looking mouth guard during a game of “Speak Out”?