After months of rabid speculation and agonizing misdirects — 24 of them, to be exact — Wednesday’s American Horror Story season premiere finally revealed the anthology series’ sixth theme.

Curiously titled “Chapter 1,” the season premiere opened with confessional interviews — including one from AHS fave Lily Rabe, being played in reenactments by Sarah Paulson — framed as being part of an apparent documentary called My Roanoke Nightmare. (Looks like those TMZ set photos were right!)

The premiere focused on a couple, the other half of which was played by Cuba Gooding, Jr., who moved to North Carolina after a traumatic experience which ended with Paulson’s character losing a baby. “From the very first moment, I felt danger there,” Rabe said of the house the couple eventually purchased.

It’s probably too early to make such assumptions, but Team TVLine — Kim Roots, in particular — is theorizing that we’ll get a different reenactment each week as a nod to reality ghost shows. [UPDATE: Mystery solved — It appears Roanoke Nightmare will span the entire season.]

SECOND UPDATE: FX on Thursday confirmed (via Facebook) that the season will be referred to as American Horror Story: Roanoke. 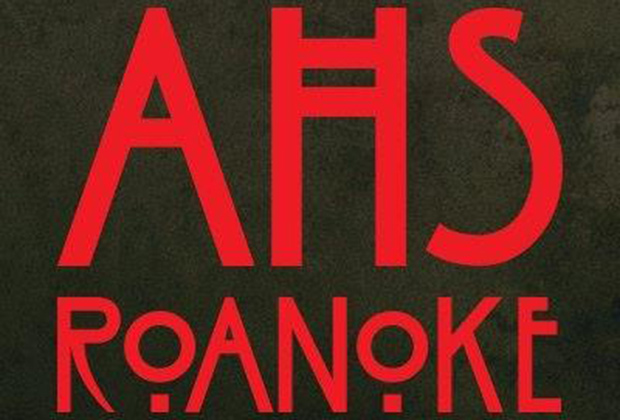 So, how exactly did FX manage to keep this season’s theme under wraps? Earlier this summer, CEO John Landgraf explained to reporters that his marketing team “went out and created many more trailers than you’ve actually seen for hypothetical seasons of American Horror Story, in different genres, different places. One of them is accurate, and the others are all misdirects. … We think it will be fun for the audience to have the surprise this year.”

And now, at long last, we finally know what they were trying to hide. (Well played, FX. Well played.)

We’ll have a full recap of the premiere later tonight, but for now, drop a comment with your thoughts on AHS‘ Season 6 theme.