Forget the Four Words, we want to know what the Gilmore Girls revival’s “one thing” is.

During an interview last month with a small group of reporters at Television Critics Association summer press tour, series creator Amy Sherman-Palladino mentioned that she hadn’t watched the dramedy’s seventh and final season — aka the season after she and husband/series executive producer Dan Palladino exited the then-CW series.

However, AS-P added, she asked friends who did watch to weigh in on her ideas for the revival.

“I called them and went, ‘We’re thinking of doing this. What steps on it?'” she said, noting with relief that no Season 7 event had an effect on the “big themes” she wanted to explore in the Netflix continuation.

AS-P declined to say any more about the “one thing,” but clarified that she wasn’t knocking Gilmore‘s Palladino-less farewell season. “Nothing against the seventh season,” she added, “but any writer who was so emotionally connected to something and then pulled out of it is going to find it very hard to go back into that world and not feel like you either want to slit your own wrist and die slowly in a swimming pool, or be angry or be jealous.”

So now, naturally, we’re obsessed with figuring out what Season 7 event/plot line AS-P was referencing — aren’t you? Click through the following gallery of suggestions both serious (Logan’s proposal!) and silly (Knit-a-thon!) below, then hit the comments with your Gilmore guesses! — With reporting by Michael Ausiello 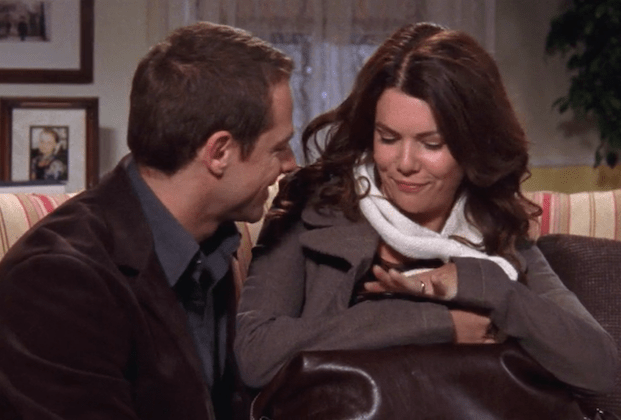