The masterminds behind The CW superhero shows Arrow, The Flash, Supergirl and Legends of Tomorrow unleashed a litany of announcements — a musical crossover! casting news! — during the Television Critics Association summer press tour on Thursday.

“One of the characters [on the four series] is going to be coming out,” executive producer Andrew Kreisberg revealed. EP Greg Berlanti added that it will be a “significant character.” (All signs are pointing to… Supergirl‘s [spoiler]!)

Other highlights from the session: 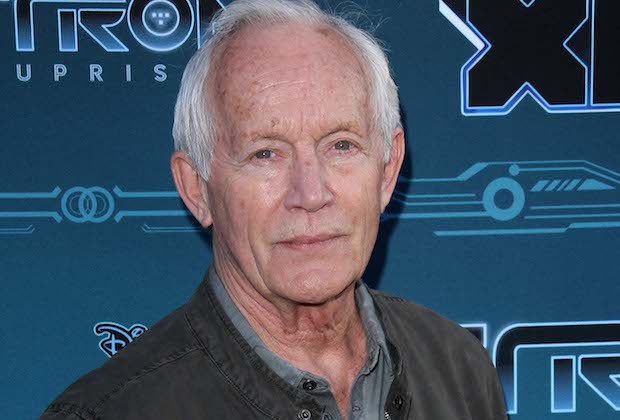 * Legends of Tomorrow will introduce Lance Henriksen (Millennium) as Justice Society of America member Obsidian in Episode 5 of Season 2.

* In addition to Dr. Alchemy, The Flash‘s other Big Bad for Season 3 will be the speedster Savitar.

* “This is the last year of flashbacks” on Arrow, which will move to Russia, EP Marc Guggenheim confirmed. “It’s going to involve Oliver’s introduction into the Bratva. He’s basically recruited into this criminal organization. In the present day, he has recruits of his own. He’s a trainee in the past and a trainer in the present.”

* Speaking about whether actors from the other DC shows will appear in the Flash/Supergirl musical crossover, Berlanti acknowledged it was a possibility. “There’s a lot of time travel shows this year,” he said. “There’s only one time travel show where Victor Garber will be singing ‘Edelweiss’ to a bunch of Nazis. That is happening on [Legends].”

* Kevin Smith will direct an episode of Supergirl and another Flash installment.