THE PERFORMANCE | “He’s barely a lawyer.” “He’s no one — a precinct crawler.” Those are just a couple of the dismissive descriptions we heard about John Turturro’s kind-hearted but out-of-his-depth Jack Stone during Sunday’s episode of The Night Of.

Over the course of the hour, Turturro’s powerfully subtle work brought into stark relief how a lifetime of such put-downs had made his eczema-plagued, small-time attorney so desperate for the big-break murder case that had fallen into his lap, but also how they’d steeled his sense of pride and tenacity.

In one deeply uncomfortable scene, Stone paid a visit to the parents of his client Naz, a Muslim student accused of a brutal murder, in an attempt to formalize their arrangement. As he learned of the Khan family’s dire financial state, Stone’s rate quickly dropped from $75,000 to $60,000 all the way to $50,000, the actor’s fast-talking fidgetiness signaling his character’s huckster side, as well as the calculations in his head of how even a mid-five-figure sum might change his fortunes.

Later, in a meeting with the A.D.A., Turturro imbued Stone with a false bluster that wound up looking downright pitiful, as jocular small-talk gave way to his utterly ridiculous request to reduce the charges against Naz from first-degree murder to manslaughter. In the end, all the shabbily dressed Stone could procure was contact info for a tailor from his sympathetic rival.

By the end of the hour, Stone’s fortunes sank even lower, as he learned during a visit to Naz at Rikers Island that he’d been replaced by powerhouse lawyer Alison Crowe. As Stone absorbed the blow with a sense of shock and resignation, Turturro managed to remind us of his character’s humanity, his eyes softening toward the wide-eyed kid looking at a life sentence, even if he ultimately found himself at a loss for any last-minute words of advice. Yes, firing Stone was absolutely the right move by Naz and his family, but yet thanks to Turturro’s deeply human portrayal, it’s hard not to hold out hope that Stone will somehow, improbably, hold the key to Naz’s freedom. 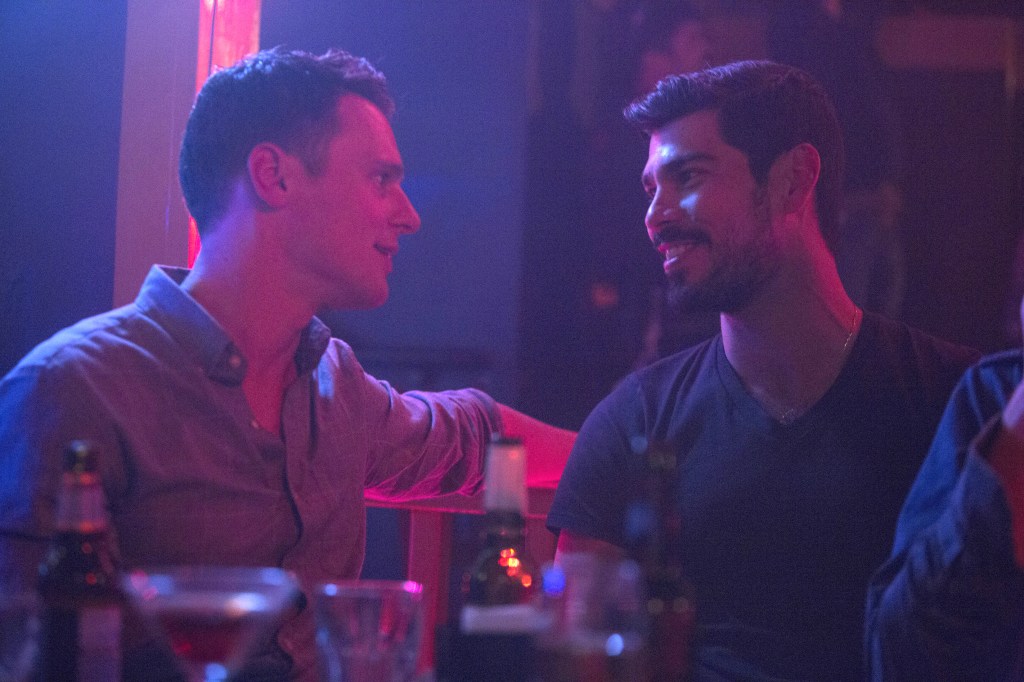 HONORABLE MENTION | Like any good rom-com, HBO’s two-season gem Looking featured a couple that was always destined to be: Jonathan Groff’s naive dreamer Patrick and Raúl Castillo‘s grounded barber Richie. In the series’ 90-minute swan song Looking: The Movie, Castillo’s lovelorn glances signaled his character’s disastisfaction over his relationship with petulant Brady and built anticipation for the climactic kiss between the guys who personified that classic Mariah Carey lyric, “We Belong Together.” In their final scene, Castillo gorgeously brought to life Richie’s concerns — “What happens when you’ve sobered up?” “What happens when you freak out again?” — and then let us see those concerns melt away as Patrick’s adult responses proved he was finally ready to give their love its due. Here’s hoping Looking’s happy ending extends to more leading-man work for rising star Castillo. 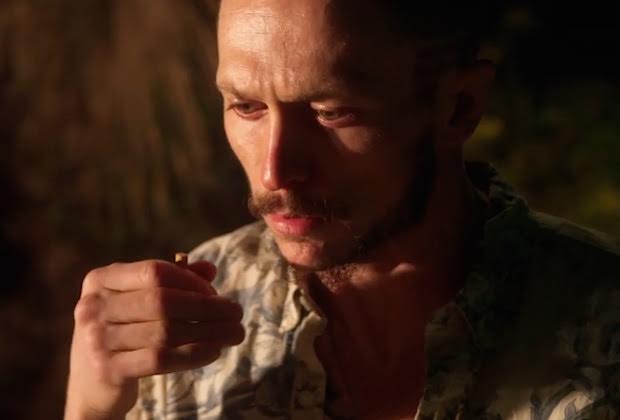 HONORABLE MENTION | Kingdom‘s Jay Kulina has sustained many a blow over his MMA career, but this week’s tragic twist knocked him to the mat — and us with him, thanks to Jonathan Tucker‘s unbridled performance. For much of the hour, Tucker allowed a rare glimpse at Jay’s almost even-keeled side, as he confided in Lisa, “I thought life would be different” after winning two title fights, “but not a f—king thing came my way.” Life would only get worse when the reveal you had to be dreading came to fruition, that Ava didn’t choose wisely in securing her goodbye high. When Jay realized that a sketchy neighbor had murdered Ava, Tucker collapsed to the ground and wailed in unchecked agony. Later, he registered Jay’s numbness while hearing the police report, and then twitchy-handed shock after Alicia cast blame his way. It was, all told, a heart-wrenching tap out.