THE SHOW | Person of Interest

THE PERFORMANCE | A pair of selflesss, emotional moments — coupled with an episode-long heart-to-CPU with The Machine — set the stage for Michael Emerson to end his POI run on the highest of notes.

Throughout the series’ final, eventful hour, the always engaging actor showed us “Harry” hanging on The Machine’s every word, as the two longtime cohorts reflected on their noble, forever dangerous journey and prepared to say goodbye. Emerson also got to share a couple of sweet scenes with real-life wife Carrie Preston, as Harold opened up to Grace about his addled father and, in one of the closing moments, when the star-crossed duo reunited in Italy.

But it was Mr. Finch and Mr. Reese’s at-odds end games that got POI’s typically steely heart beating, first when Harold locked his partner in crimestopping inside the Federal Reserve vault, intent on sacrificing his own life in the name of taking down Samaritan once and for all. “When I hired you, I suspected you were going to be a great employee,” Harold shared through the steel bars that separated them. “What I couldn’t have anticipated… is that you would become such a great friend…. I’m afraid this is where our partnership ends.”

Reese and The Machine, however, had a preexisting arrangement to save Her creator — which Harold eventually realized, when he spied John atop the roof that would soon be a target for a guided missile. “It was supposed to be me. Alone,” Harold argued, Emerson’s eyes a mix of fear, for John’s life, and sorrow, at what was now to be. “This wasn’t supposed to be the way.” (Jim Caviezel shined in this sequence as well. How long has it been since John demonstrated love, as he did upon assuring Harold that his was the “right life“ to save?)

POI may be over, but The Machine just delivered to us a final number — “100,” as in how Emerson kept it to the very end. 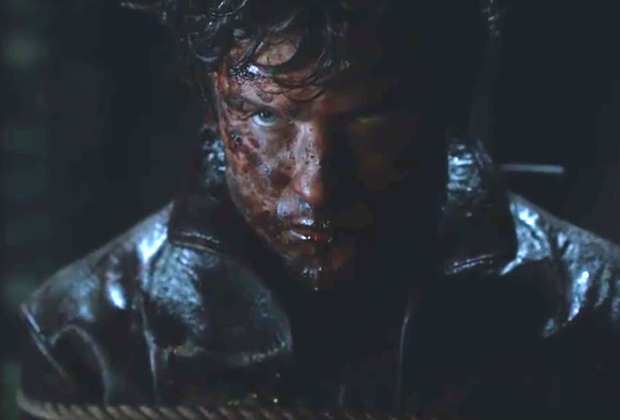 HONORABLE MENTION | You didn’t hate Game of Thrones‘ Ramsay Bolton because he was a murderer. You didn’t hate him because he was a rapist. You didn’t even hate him because he was a sadistic, manipulative psychopath with delusions of grandeur and a kennel full of vicious dogs. You hated him because Iwan Rheon was so damn good at playing the reprehensible bastard. Think about it: Rheon’s turn as the ultimate antagonist was a thoughtful, terrifying, at times comedic display of how simultaneously charming and chilling Roose’s son could be. Had the actor not been so skilled — right up to his final, smirking scene in Sunday’s episode — Ramsay might merely have been another Thrones baddie in need of karmic comeuppance. In Rheon’s hands, the character was an intriguing, vile monster whose fall (much like the fall of his family’s banners at Winterfell) was cause for fans to cheer. 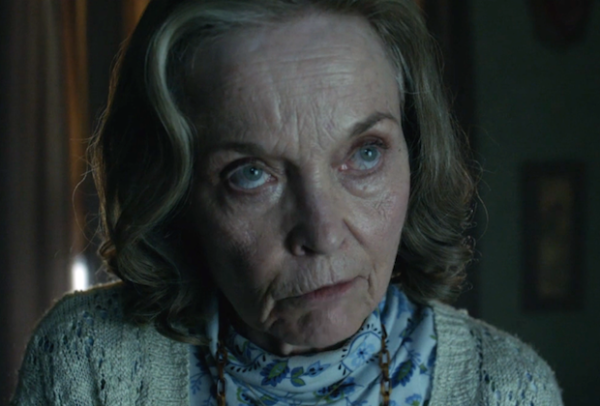 HONORABLE MENTION | Grace Zabriskie is one scary lady — and we mean that in the best possible way. We knew when she popped up as Mildred on Outcast that Cinemax’s possession drama couldn’t possibly have hired Laura Palmer’s mother just to waste her as Rome’s resident Church Lady. And in Friday’s “A Wrath Unseen,” the Twin Peaks vet gave us a spine-tingling taste of what her arc held in store. When Reverend Anderson wasn’t flashing back to Mildred’s possession — genuinely terrifying, thanks to the rabidity with which Zabriskie threw herself into the scene — the snippy senior was “playfully” daring him to doubt that the demon inside of her had really been cast out. To her credit — and our astonishment — the actress made Mildred just as creepy when she was smirking at the preacher as when she was foaming at the mouth.