Warning: The following contains spoilers from Wednesday’s finale of The Americans. Proceed at your own risk, comrades!

Will the Jennings clan soon be singing “Back in the U.S.S.R.”?

On Wednesday’s Season 4 finale of The Americans, Elizabeth and Philip’s asset, William, was captured by the FBI. While on his deathbed, thanks to the bio-weapon with which he infected himself, he spilled some intel to G-man Stan about the spy couple. He fell short of revealing their false identities, but an unaware Elizabeth and Philip had to assume the worst as their handler Gabriel urged them to pack up their family and head back to Russia. At the close of the hour, they still hadn’t made their decision about whether or not to run, but one thing was certain: Philip doesn’t want their daughter Paige to see Stan’s son Matthew anymore.

Elsewhere, Oleg announced that he is moving back to Russia to be with his family, and Philip’s formerly imprisoned son, Mischa, made his first appearance — and he wants to find his father! Back the Rezidentura, Arkady was pushed out of his position by the FBI, and his replacement is none other than colleague Tatiana.

Below, executive producers Joe Weisberg and Joel Fields talk about the spy pair’s options, Oleg — and Martha’s! — futures, Mischa’s introduction and more. Plus: Does the two-season renewal complicate things for Stan’s story arc?

TVLINE | Is leaving their home but going somewhere else in America an option for Philip and Elizabeth? Or is it Russia or bust? 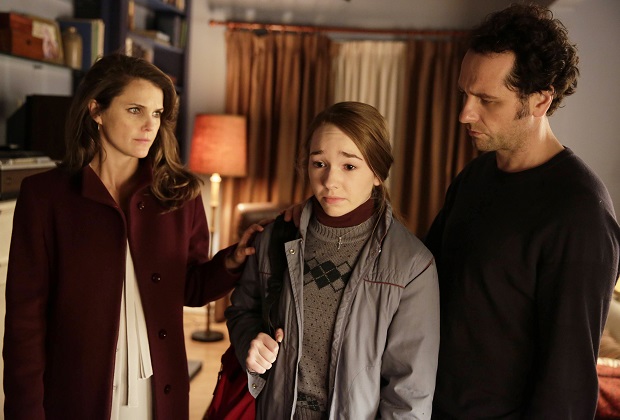 JOE WEISBERG | I don’t think moving would solve potential security problems. If the FBI caught on to them, they could probably track them somewhere else in America, even if they tried to change their identity, and to change the identities of the kids would be pretty weird. That’s something we’ve discussed and thought that would not be a great solution for them.

TVLINE | We’ve seen Elizabeth have some hesitation this season about the things she has to do, specifically with regards to Young-Hee. Is she starting to understand Philip’s point of view about the job?
JOEL FIELDS | Philip has gone through a major personal transformation over the course of the show, [which] on a deep level is about marriage. When you’re in a marriage with somebody, you can’t help but be affected if your partner changes. She’s started to go through her own changes, although much smaller and at a much different pace than Philip. We’ll see how all of that plays out for them as a couple, her as a mother and her as an individual.

TVLINE | We’ve said goodbye to a lot of characters recently —Nina, Martha, Gaad, Arkady and possibly Oleg now. All the departures almost made it feel like you were reaching the end of the series. But then there was a two-season renewal.
WEISBERG | We did not have any particular intention or idea [like], “Oh, let’s gets rid of a lot of characters. Oh, it’s supposed to end. Oh, let’s start over.” There was no thinking like that at all. Every bit of this is just following stories where they were going. The two major storylines of Nina and Martha were coming to their end, and they happened to be coming to their end at the same time, which is fundamentally coincidental. There is no reason one of them might not have come to an end in a different season, [but] they happened to come to an end in the same season. It is probably less coincidental, in terms of storytelling, that the Gaad storyline ended soon after the Martha storyline, but there’s certainly a world where we could have kept Gaad or not killed Gaad. But ultimately, after what happened with Martha, he just wasn’t going to survive any longer in that job. The choice to have him die and how that was going to impact other people and other elements in the story seemed like a better choice to us.

TVLINE | Martha wasn’t killed off, and you’ve had scenes in Russia with Nina and various other characters. Will we see her in that setting at some point?
FIELDS | She’s not dead. So on The Americans, that’s something to hold on to. 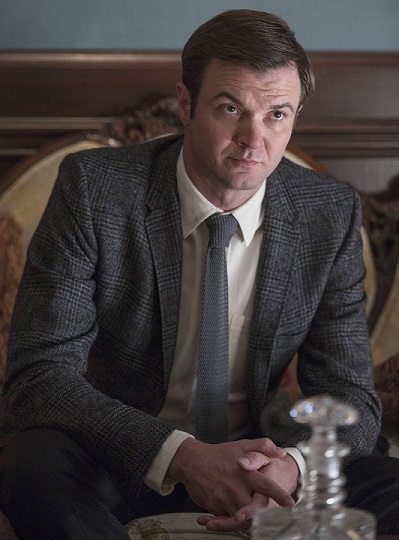 TVLINE | What about Oleg? What can you say about his status?
FIELDS | Also not dead.

TVLINE | But he’s leaving America? He hasn’t changed his mind?
FIELDS | We’ll see. He was pretty clear on that.

TVLINE | Let’s talk about the introduction of Philip’s son, Mischa (played by Orphan Black‘s Alex Ozerov). Why was now the right time to introduce this character?
FIELDS | For the entire run of our show, he’s been a totally theoretical character. We could have done a storyline where Philip found out that Irina invented him, because that was always an ambiguity… In Season 1, that was an interesting idea, but in Season 4, it’s more emotional and more powerful if Mischa really existed, and if Philip listened to the radio broadcast from Afghanistan or about Afghanistan, it would be vested in the idea that he had a son that he never knew anything about and would likely never meet. The idea that we would pick up that storyline and see where it went became very potent to us after watching Philip listen to those broadcasts. It just seemed like an interesting thing to start that ball rolling and see where it goes next season. 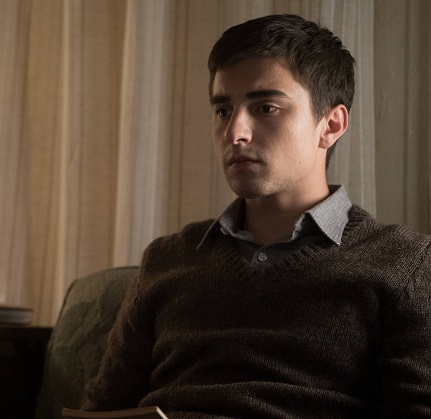 TVLINE | Mischa’s political views are very different, in some ways, from that of his father. Does he represent the new generation and new way of thinking coming in, replacing the old guard?
WEISBERG | It’s a tricky question, because we don’t know a really good amount about him, right? Because a lot of people came back from Afghanistan… and they weren’t necessarily full-on dissidents. Something happened to them in the war, and they weren’t happy about it and wanted to say something about that war… All we really know at this point is that he was someone who felt that his experiences in that war had to be spoken about and that he got himself in a lot of trouble doing that.

TVLINE | How much of Paige’s feelings for Matthew are genuine versus doing what she thinks she should be doing? And is there some hormonal teenage confusion mixed in there?
WEISBERG | Even her own feelings are opaque to her. Certainly, she has some real feelings for that kid. It goes all the way back to the pilot. But from there, it’s hard to say, and we’re going to explore that. We think that’s pretty interesting.

TVLINE | Stan is so very close to discovering the truth about Philip and Elizabeth, but he still hasn’t gotten there. Is that a tricky thing to balance with the two-season renewal? 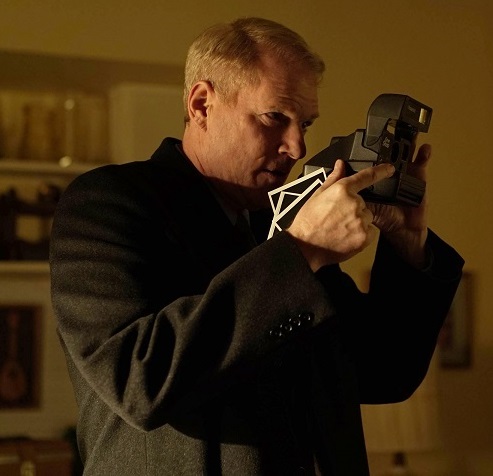 FIELDS | It doesn’t really feel tricky. The two-season renewal came out of a conversation with the network, where they had come to us and asked us how we best felt the story would play toward its natural ending. You can tell us a year from now or two years from now whether we were right.

TVLINE | There were so many big moves this year and such a sense of urgency that I expected an announcement that Season 5 would be the last one. I was slightly surprised that there were going to be two more.
WEISBERG | We’ve seen people writing that, that there’s been a sense of finality among the closing episodes of this season, which is not really a feeling we share so much. But we think that as next season gets going, that will probably [change].

TVLINE | Could the show continue on even if Stan knows the truth, or is it dependent on him not quite getting to the truth until the very end?
FIELDS | We’re open to every scenario that feels real and dramatically compelling.

Americans fans, what did you think of the season ender? Grade it via the poll below, then hit the comments to back up your pick!