The Cold War is nearing its inevitable end.

FX has renewed The Americans for Season 5 and Season 6, with the latter serving as the acclaimed series’ swan song, the cabler announced Wednesday. The 13-episode fifth season will air in 2017, followed by a 10-episode sixth and final season in 2018.

FX co-president Eric Schrier said the two-season order will allow co-showrunners Joe Weisberg and Joel Fields “to tell this story to its perfect conclusion,” adding, “We look forward to a brilliant final act of the Jennings family saga.”

“It’s hard to believe we’re heading into the final stretch on The Americans, and we’re so grateful to know we’ll be telling the story to its conclusion,” said Fields and Weisberg in their own statement. “The best part of the last four years has been the intensive and fruitful collaboration with all of the people who make this show — the teams at FX… our amazing cast, crew, and production team and our fellow writers. It’s a lot of people putting their hearts and souls into The Americans, at this point for a lot of years. We’re looking forward to the final two.”

Fields and Weisberg, meanwhile, will continue their relationship with FX beyond The Americans; the pair have closed a new overall deal with FX Productions that calls for them to develop a new series. 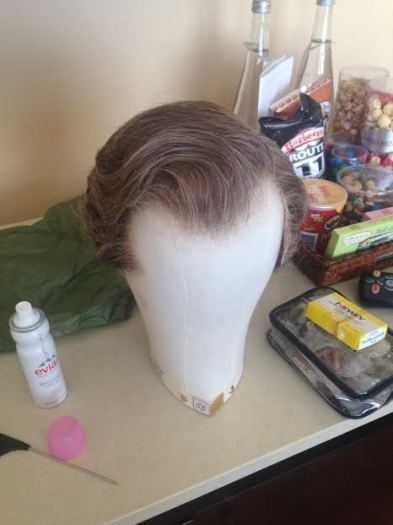