We’ve got questions, and you’ve (maybe) got answers! With another week of TV gone by, we’re lobbing queries left and right about shows including Outlander, Mistresses, So You Think You Can Dance and Person of Interest!

2 | Did Outlander think we’d be too distracted by the pretty to notice that Jamie’s back scarring was clearly missing? (Maybe having a mirror in the background wasn’t the best idea?) And wasn’t Jamie’s hair much shorter when he and Claire were mulling their options in the field than it was the week before (or any other time in this week’s episode)?

3 | How often do you have to Google Game of Thrones character names to be sure of who’s who — such as people like the long-missing Edmure Tully, who showed up last Sunday? 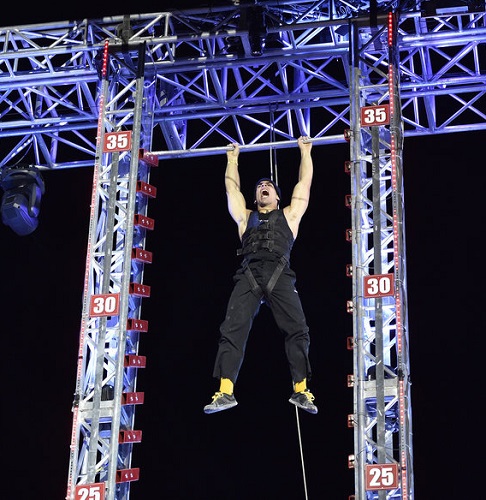 5 | Does this week’s Veep get the dubious award for the Most Utterances of the C-word in a half hour of television?

6 | Did The Carmichael Show’s excellent Trump-centric finale make you sad that Season 3 probably won’t air in time for the show to weigh in again on this election cycle?

7 | Has the Bachelorette producers’ influence over a rose ceremony ever been more apparent than when Jojo begrudgingly handed a stem to the cartoonishly evil Chad? And while everyone is hating on Chad, is taking advantage of the free food really going on the show for “the wrong reasons?”

8 | Given that Mistresses‘ Joss and April are both in committed, relatively healthy relationships, there’s no way Karen isn’t eventually sleeping with her manny, right? And how much do you wish Alyssa Milano’s Savi would crash Joss and Harry’s engagement party? Or use her Charmed premonition power to “see” their impending nuptials and stop the whole thing? 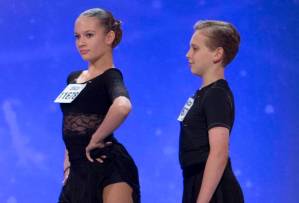 So You Think You Can Dance through the live rounds before you pass judgment on the success or failure of its “Juniors” focus, or was the audition-oriented premiere enough for you to make the call? And regardless of your feelings about the shift to 8- to 13-year olds, can we all agree that one big benefit was an absence of lecherous comments from judge Nigel Lythgoe?

10 | Is 12 Monkeys the cream of the crop when it comes to today’s time travel shows?

11 | Which was the better Person of Interest fake-out? That the taxi driver wasn’t some broken English-speaking rube, or that the terrified locksmith was The Voice? And turning to Episode 100, did you think The Machine’s voice would be anything other than Root’s?

12 | Anybody else really going to miss Containment when it ends?

13 | How is it that after 12 years of anchoring ABC’s still top-rated Grey’s Anatomy, Ellen Pompeo is only making $300K an episode?

14 | Are multi-season renewals (as Outlander, The Americans and — and if all goes to plan — Homeland recently received) the new pre-premiere renewals?

15 | How wonderfully crafty is The Americans, embedding 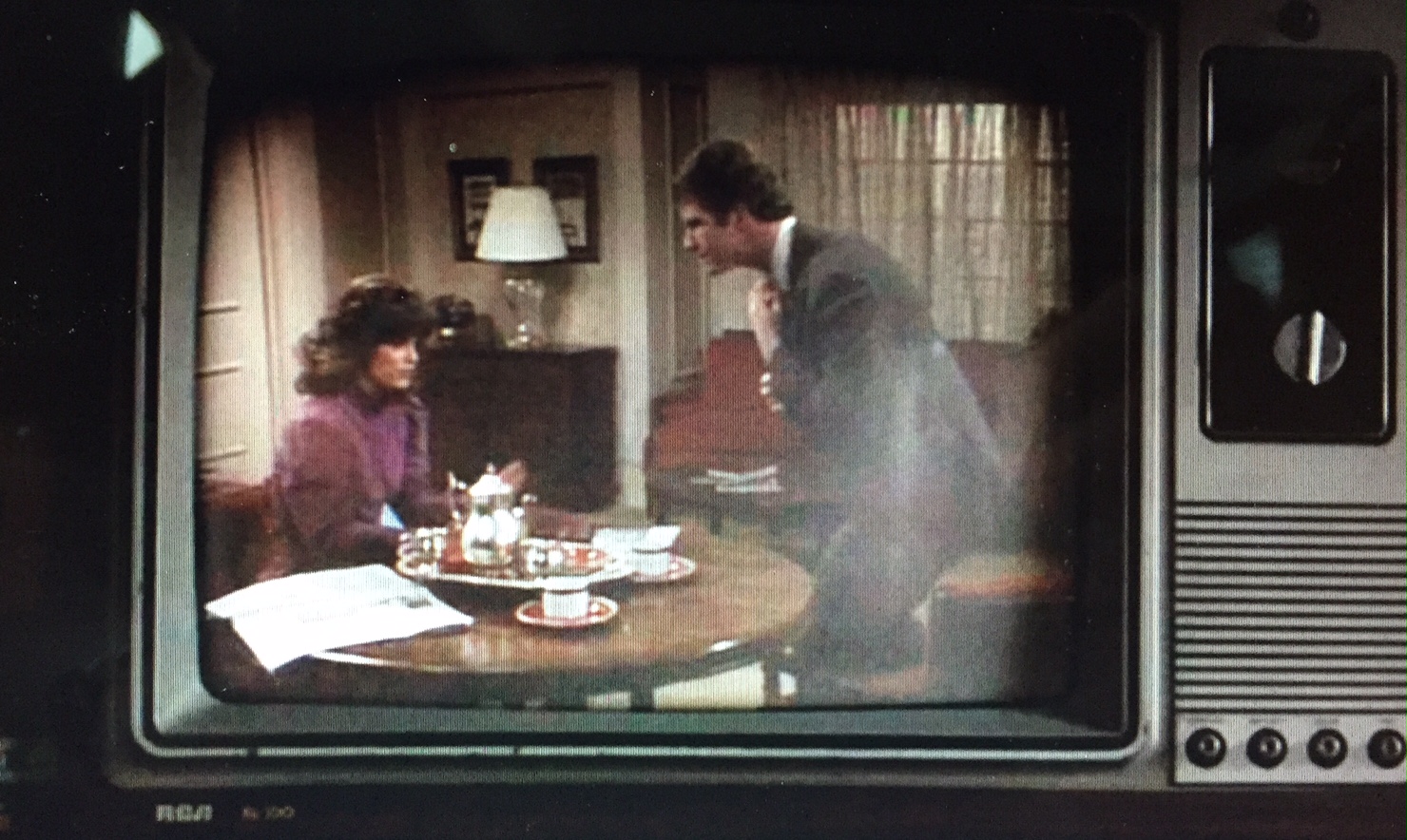 within a scene a General Hospital clip that — though neither obvious nor pointed out — was about Soviet sleeper agent Grant Putnam? (Gives a whole new meaning to Elizabeth’s concerned/confused face, doesn’t it?)

16 | Would the death of Wayward Pines’ Ben have been more shocking had Fox not announced in advance in what capacity Season 1 regulars such as Charlie Tahan would be returning? And from reader Kirads09: “If food is rationed to point of malnutrition, how can there be ice cream, beer and restaurants on Main Street?”

17 | It’s early goings, Night Shift fans, but are we buying Jennifer Beals as an army major?

18 | How is it possible that the only 500 Questions answer we knew — “Who is Beyoncé’s alter ego?” — is one of the only ones the contestant got wrong? 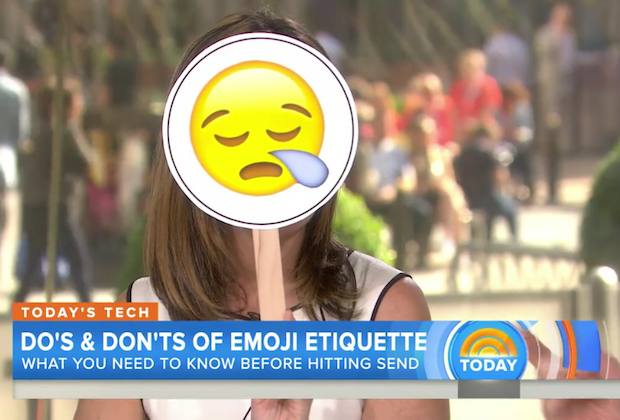 19 | Did the Today show on Thursday really need an entire five-minute (!) segment on emoji etiquette?

20 | Would Game of Silence’s “Warden” Carroll, who has apparently very ably covered his tracks over decades, really attack Nurse Amy himself, at risk of leaving behind evidence? Similarly, could he have acted any more guilty when deflecting Liz’s questions about Bobby? And despite all the show’s strengths, did the gang stumbling upon a random patch of discolored grass marking chemically poisoned Petey’s 25-year-old grave kinda make your eyes roll back?