You know how the mother of the bride is never supposed to steal the spotlight from her daughter on her wedding day? Yeah, there’s going to be no way to keep that from happening if The Big Bang Theory finally introduces us to Penny’s often-mentioned-but-never-before-seen mom in the fall.

“It’s a little early to say for sure” whether or not it’s actually going to be possible, showrunner Steven Molaro recently told TVLine, “but we would very much like to meet Penny’s mom” at her daughter and Leonard’s vow-renewal ceremony.

So would we. After nine seasons of curiosity, we’re dying — seriously, dying! — to know what Wyatt’s better half is like. (See also: our past eagerness to get a glimpse of Howard’s mother, Frasier‘s Maris, etc.) “We’ll see how far we can get in one episode,” Molaro added.

In the meantime, it just so happens that, over the years, your friends at TVLine have given the subject some thought and come up with a few ideas about which actresses might believably play Kaley Cuoco‘s mom — as well as make a darn cute couple with Keith Carradine.

So scroll through the gallery below to check out our picks — including alumni of everything from American Horror Story to The Carol Burnett Show — then hit the comments with your suggestions to play Leonard’s mother-in-law. 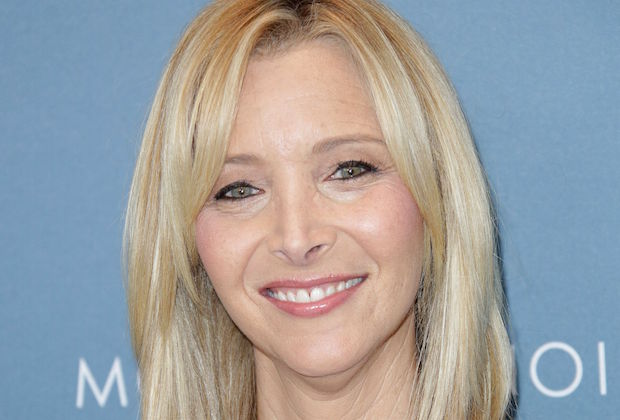