We’ve got questions, and you’ve (maybe) got answers! With another week of TV gone by, we’re lobbing queries left and right about shows including Once Upon a Time, The Walking Dead, Agents of S.H.I.E.L.D., and American Idol!

1 | For fans of both The Ranch and That ‘70s Show Seasons 1-7, were you happy to see it was Bret Harrison hired to play Elisha Cuthbert’s beau, and not Josh Meyers, in Episode 2?

2 | On Sleepy Hollow, why was Danny — who joined the Witnesses’ team five minutes ago! — calling the shots during the siege on The Hidden One? And could the scraggly foliage Joe and Jenny “hid” under have looked any more like Charlie Brown’s Christmas tree?

3 | Who at SNL thought “Establishment Shuffle” was worth cutting in place of something as bad as, say, the Winnie the Pooh sketch? And why Why didn’t host Peter Dinklage bring 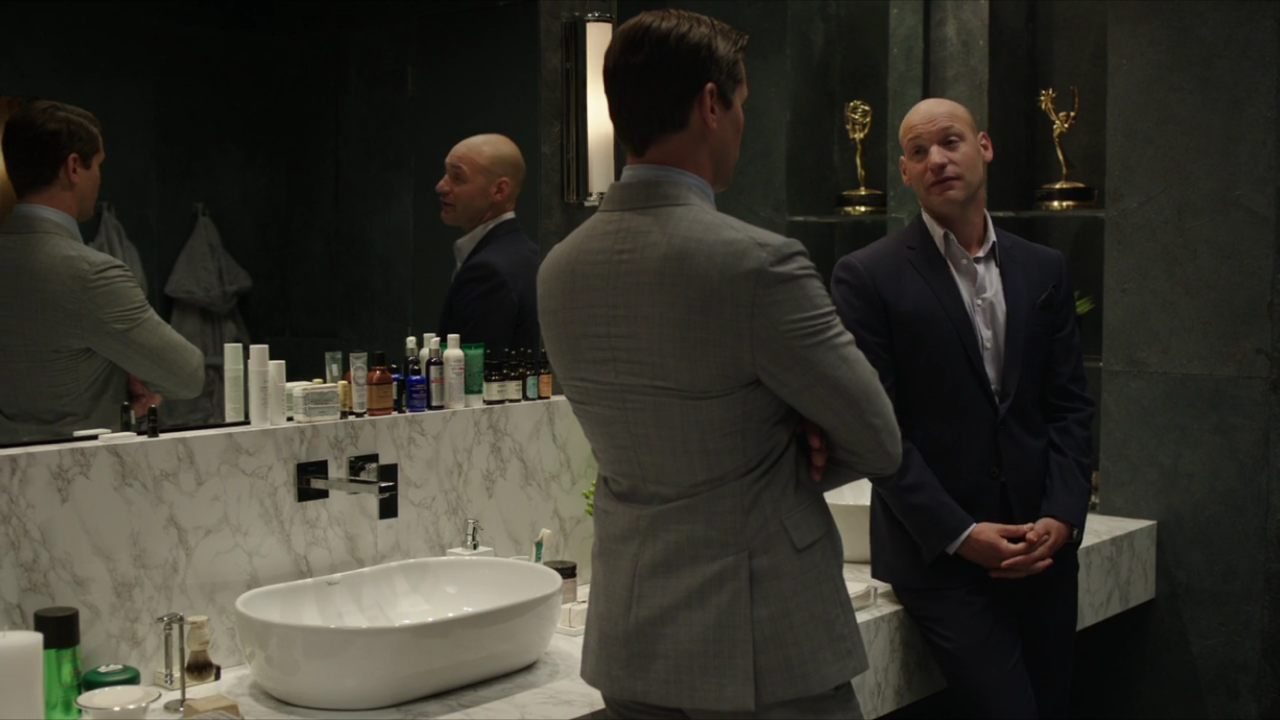 back “Peter Drunklage” on Weekend Update?

4 | Did Girls‘ Elijah not get the memo that the first tip-off your boyfriend is trouble is if he displays his Emmys in his bathroom?

5 | Is being Once Upon a Time‘s Author sort of a thankless (and easy!) job, if the pages are magically writing/illustrating themselves when you’re not looking?

6 | Is anyone ‘shipping Quantico‘s Alex and Drew? [Crickets] 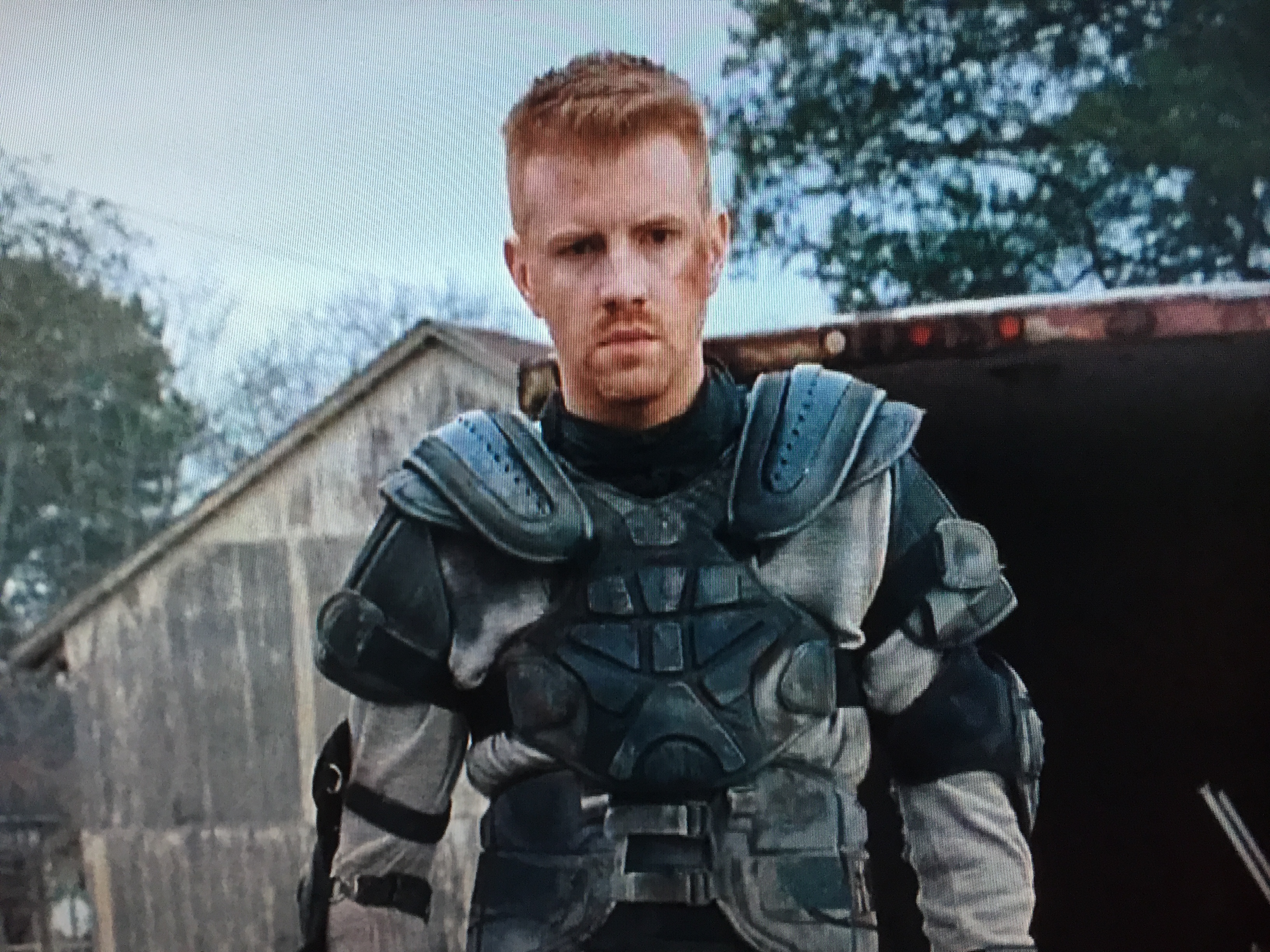 7 | Did the guys who offered help to The Walking Dead’s Carol and Morgan look like drab Power Rangers?

8 | Are we to assume that Dancing With the Stars has no fact-checkers, given Mischa Barton’s incorrect claim that The O.C. was in its prime in 2008? (The show ended in 2007, a year after Barton left.)

9 | On Castle, if “Great White” had been taking withdrawals from the stash of gold coins every three months, why was the storage box buried behind haunted house-like cobwebs? Also, is Rick now back officially working alongside the 12th full-time?

10 | What does The Voice have against Team Adam teen Caroline Burns, whose Knockout victory was the only one not shown in full? 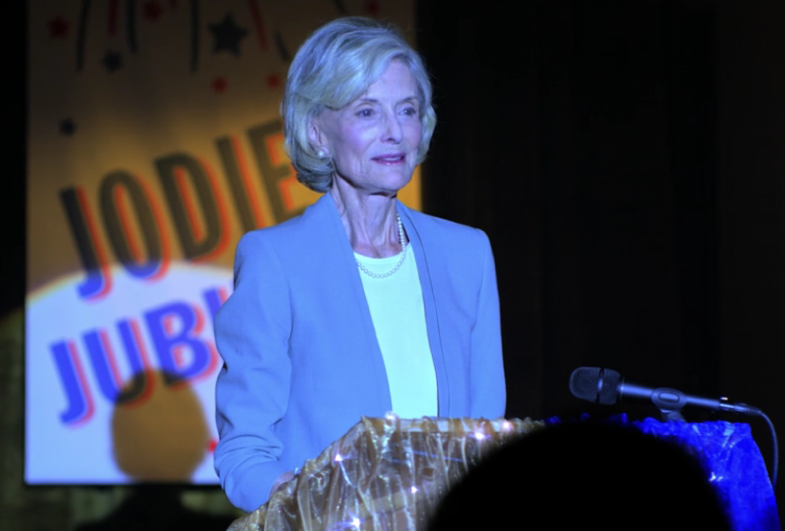 12 | With The Flash in repeat mode this Tuesday, was it Agents of S.H.I.E.L.D.‘s job to make our brains hurt with “spacetime” theory? (Bless Coulson for speaking for our comprehension-deficient selves!)

13 | Did beloved Papa Mars Enrico Colantoni playing a shady detective on iZombie throw you for a loop? (Or was it all too familiar for his Person of Interest fans?)

14 | Was Fresh Off the Boat‘s reminder that Melrose Place produced 30something episodes per season a bit mind-blowing? 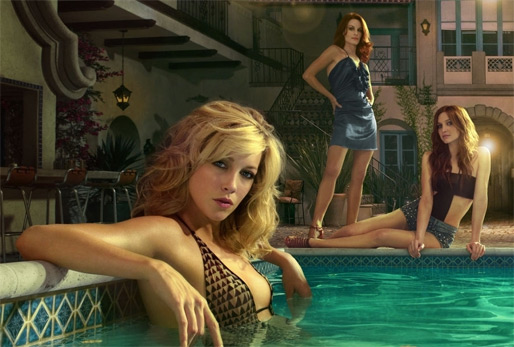 15 | On Arrow, did the mention of Russia (finally) perk your ears up during the tedious flashbacks? And now that Katie Cassidy’s time on the show has come to an end, who’d like to see her do something fun like her fantastic turn in the Melrose Place reboot? (Wouldn’t a role on NBC’s Cruel Intentions, if gets picked up to series, be a perfect fit?)

16 | How/when did Empire‘s Lucious manage to record on his phone the exact moment Camilla poisoned Mimi? Does he possess mystical powers or an invisibility cloak? On a related note, did this week’s episode leave you feeling like three or four key scenes had accidentally been left on the editing room floor? 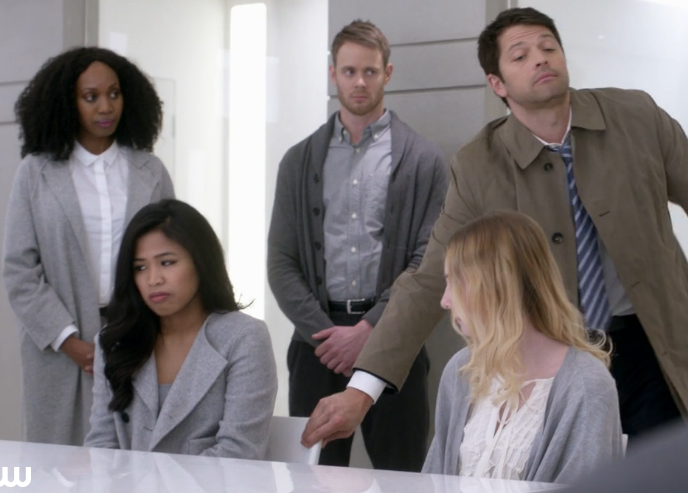 resurrection a cheat or a welcome return? Also, is there a Banana Republic in Heaven? Where do the angels get all their (muted) clothes?

18 | Have your ears recovered yet from the deafening cheers that erupted when Grey’s Anatomy revealed that Penny had won the Preminger Grant that would take her out of town?

19 | As impressive as returning Scandal guest star Jon Tenney’s performance was, did Andrew speak about 50 percent better and faster during Mellie’s visit than in any other scene?

20 | How is it possible American Idol couldn’t find 15 seconds in its entire two-hour finale extravaganza to acknowledge the passing of Season 7 finalist Michael Johns and Season 7 semifinalist Joanne Borgella? Also, wouldn’t you have traded five minutes of Jennifer Lopez booty-shaking for another round of insanely good alumni solo performances?

21 | Did Legends of Tomorrow plant the seed for a new Arrow character with the mention that Ray’s brother, Sydney, goes to work for Felicity in 2016?

22 | When The Big Bang Theory played “Never Have I Ever,” why didn’t anyone bring up the fact that Sheldon was technically arrested when he was held in contempt of court in Season 3’s Stan Lee episode? 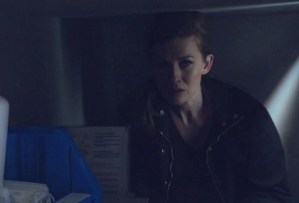 23 | What would The Catch’s Ali have done if she wasn’t petite enough to quickly hide —with room to spare — in a conveniently empty cupboard?

24 | Do you prefer this era of late-night TV — where guests are asked to, like, juggle coconut custard pies, play “Penis Ping-Pong” or sing Bieber lyrics in Pig Latin — over the olden days where they’d sit on a couch, share fun anecdotes and talk up a project?