If you squint, Enrico Colantoni‘s iZombie character and the show’s undead heroine could almost pass for a certain beloved, fictional father-daughter duo. 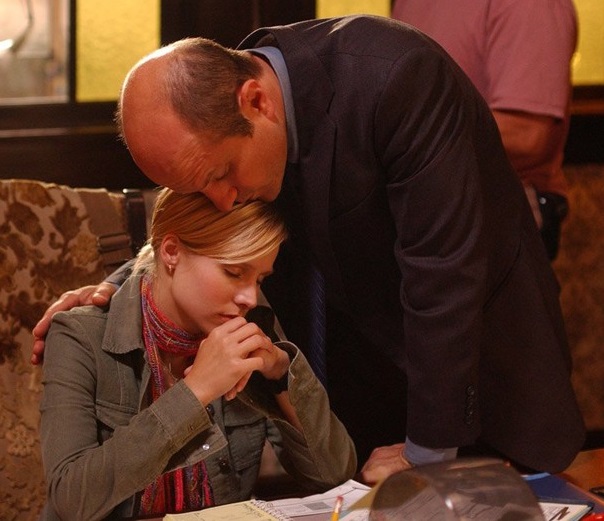 It’s thus no surprise then that while filming his guest spot, “There were moments where I thought, ‘I could be Keith Mars right now,'” Colantoni recalls, noting Liv’s physical resemblance to Kristen Bell’s Veronica Mars. “I just want to put my arm around her and set her straight. How could you not?”

That, however, is where the similarities between the warm father and the slightly “violent and creepy” vice detective Colantoni plays on  iZombie begin and end. “What Keith Mars wasn’t [was] amoral,” the actor points out. “For a private investigator in a noir environment, you really expect [him] to be morally compromised in some way, but Keith wasn’t. But this guy, Lou Benedetto, is compromised. He’ll break the rules. His integrity’s intact, [but] his morality might not be.”

In Tuesday’s episode (The CW, 9/8c), the officer gets entangled in Liv and Babineaux’s murder investigation while on the hunt for his missing undercover cop, Drake.

“Turns out that I’m connected to the young student that was killed,” Colantoni previews, adding that Lou has “a soft spot” for the morgue attendant. “Liv is the one that calms him down. Babineaux rubs him the wrong way.”

As Lou follows the Utopium drug trail, the existence of zombies naturally comes up, eliciting skepticism from the detective in the exclusive video above. “He doesn’t believe it,” Colantoni shares. But in catching up on the CW series, “What I’m finding out [is] they’re everywhere! Oh, my God! Everyone’s a zombie! Why is it so hard to believe?” he adds with a laugh. 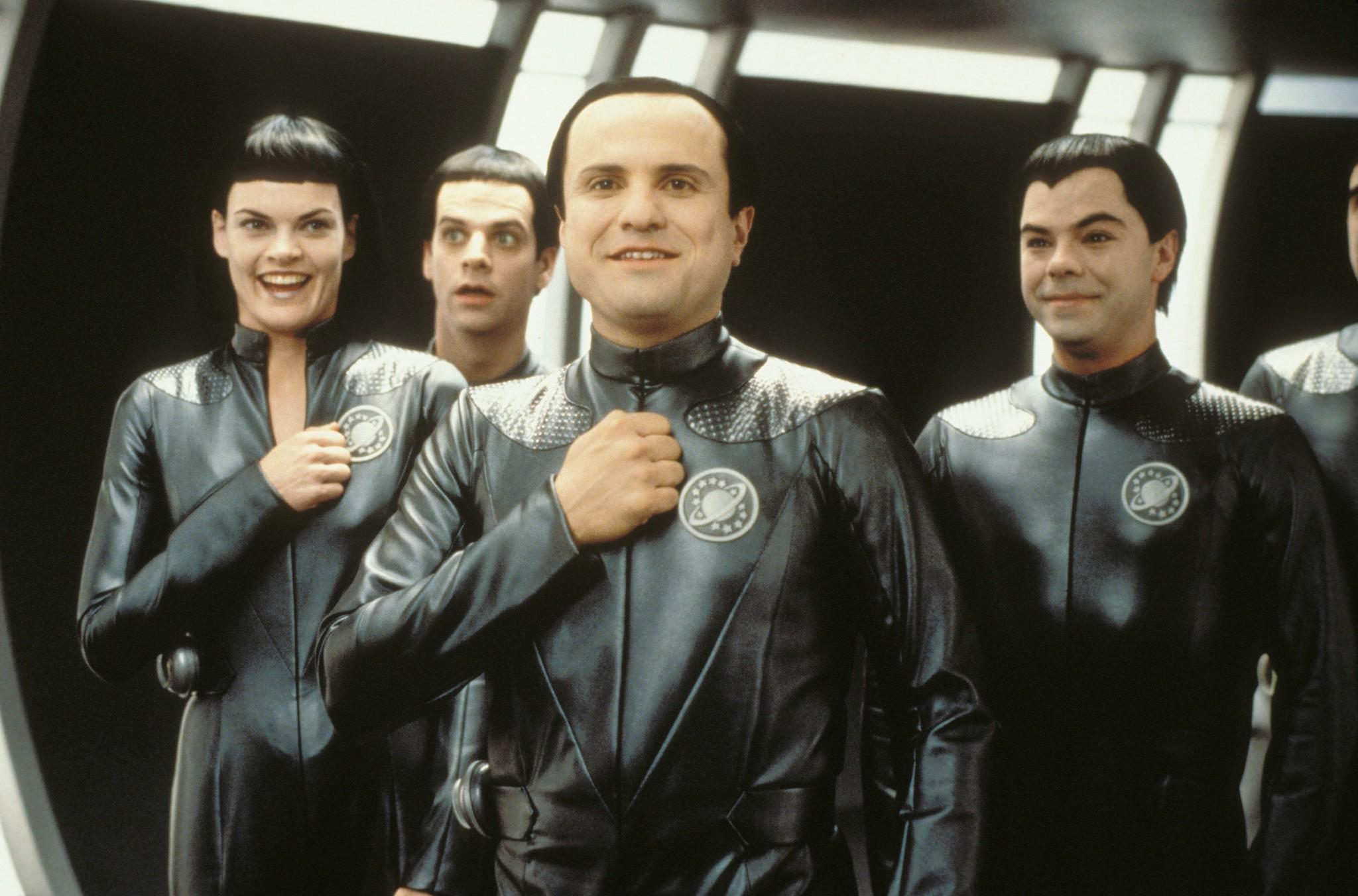 As for that other cult favorite featuring the actor, Colantoni says he hasn’t been approached about being part of Amazon’s Galaxy Quest TV series, based on the 1999 film in which he played the leader of an alien race.

“It’s one of those things where I’ll be hurt if they don’t [ask], but relieved at the same time,” he says. “Because I’m one of the believers that the movie shouldn’t be messed with. There should be no sequel. There should be no TV version. I can’t imagine what the engine will be.”

“I am very, very curious [about the premise],” he continues. “But I don’t think, after almost 20 years, I could play that guy again. He’d be older, that’s for sure. That high, shrill voice would definitely be an octave or two lower.”

Press PLAY above to watch the sneak peek, then hit the comments with your thoughts on the anti-Keith Mars.