Warning: The following contains major spoilers from Wednesday’s episode of The Americans

The Americans‘ first major Cold War victim is totally chill about her tragic fate (at least now she is).

“[Nina’s] storyline started and completed in such an extraordinary way that I’m good,” portrayer Annet Mahendru said with a laugh during a conference call with reporters last week.

“I’m so thrilled to have played her so long,” she added. Given the dangerous world Nina inhabits, “It’s just a miracle that she even lived this long. We can be grateful for that.” (Indeed, the Russian spy exceeded her initial life expectancy.) 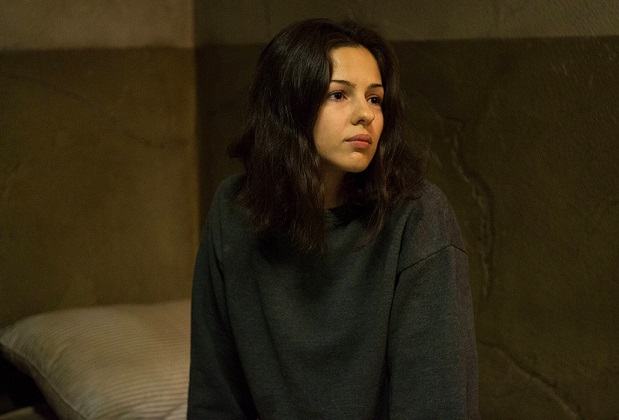 But the actress’ first reaction upon learning that her character would be executed by the Russian government after trying to get a letter to Anton’s son was not nearly as carefree. “I got the first script [of the season] and then I got a phone call [from EPs Joe Weisberg and Joel Fields],” Mahendru recalled. “You kind of wait for that phone call from the get-go. You’d think you’d be prepared for it, but you absolutely are not.

“I was angry at them, [but I also] loved them. I felt every single thing you could possibly feel,” she continued with a laugh. “I remember my mom was like, ‘It’s not you dying! It’s Nina!’ She had to remind me, because it just felt like a part of me that I was so lucky to be able to tap into and that I had to also say goodbye to.”

It was especially difficult for Mahendru to bid adieu to the role after finally digging into the double agent’s past. “I felt like, ‘I’m getting to know Nina,'” she said. “I felt like I had just gotten a real taste of her, and that’s it! Then an episode later, she’s dead. [Laughs] That little bit of joy, that little bit of her that I finally got, it was so fleeting and it was over before I could really embrace it. It was really sad.”

Mahendru called shooting Nina’s final minutes “the most intense thing” she’s ever had to do as an actress.

“That long moment before you’re about to die, I had to experience that a few times, and it was so real,” she described. “Before [the pro 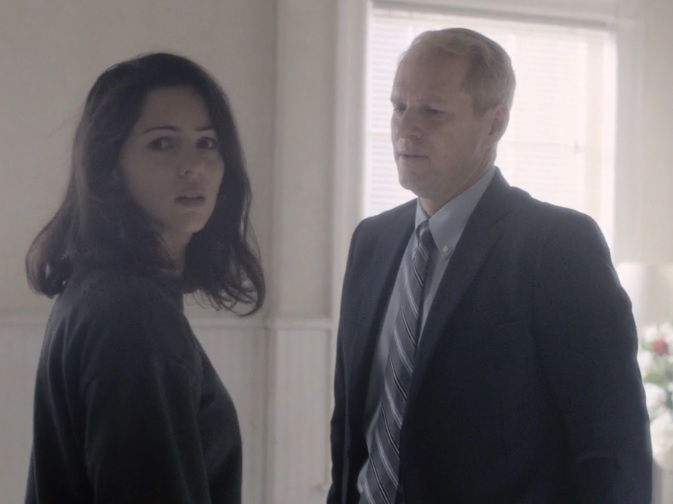 Although Nina spent her last months as a prisoner, she got to “experience freedom at least in her dream,” Mahendru pointed out, referring to the sequence in this week’s episode in which Nina walks out a free woman with Anton. Speaking of dreams, Mahendru revealed that last week’s faux reunion between Nina and Stan — not Nina’s death — was the final scene she shot on the show. “Ironically, we were at the same location where everything started for Nina,” the actress shared. “It came full circle. In that moment, we were saying goodbye, Noah [Emmerich] and I, and Stan and Nina.”

Americans fans, what did you think of Nina’s goodbye? Grade the episode via the poll below, then hit the comments to back up your pick!