Just days after ABC’s provocative new “TGIT” promo got us wondering about what dire fate is to next befall Grey’s Anatomy‘s Dr. Meredith Grey (played by Ellen Pompeo), TVLine now has some of the grim details.

In the midseason premiere, airing Feb. 11 and directed by two-time Academy Award winner Denzel Washington, “Meredith is attacked, and it is as terrifying and as shocking as you would expect for it to be,” Kelly McCreary, who plays Mer’s half-sister Maggie shared on Saturday night at a Television Critics Association press tour soiree. “Get ready to have your guts feel like they’re coming out of you, because it is truly harrowing.”

Of course, over the ABC serial’s 11-1/2 seasons, Meredith has “had a lot of brushes with death,” McCreary acknowledges. “But this time is different because, as Sarah Drew has actually pointed out, in other instances where Meredith came close to death, she has had a little bit of control over the situation. She could save herself in some way, or make a choice that might help herself. But in this case she’s physically impaired in a way that she has not been before.”

All told, McCreary previews, “As bad as things have gotten for Meredith, this is bad in a whole different way.” 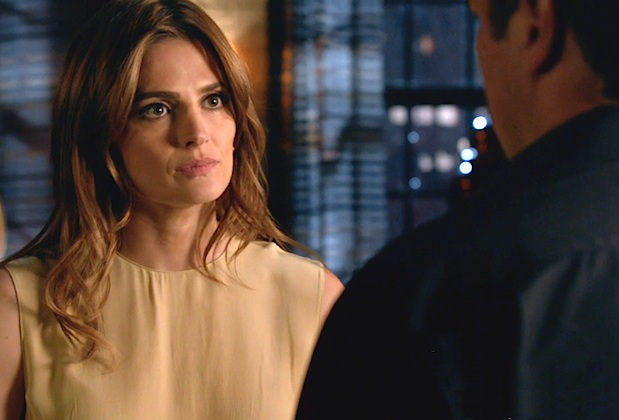