Well, this is awkward.

“I have to apologize,” Harvey said after walking back onstage at Las Vegas’ Planet Hollywood Resort and Casino while Gutierrez — who’d already donned the Miss Universe crown and sash — took her first walk as the winner. “The first runner-up is Colombia.”

Cut to Wurtzbach, who’d been standing in the dark on stage with the other runners-up (including Miss USA Olivia Jordan), looking shellshocked as she realized she’d won.

“I will take responsibility for this,” a chagrined Harvey told the screaming crowd as he held up the card from which he’d been reading. “It was my mistake… I can show it to you right here.”

He added: “Still a great night. Please don’t hold it against the ladies.” Then Gutierrez bent down so Miss Universe 2014 Paulina Vega could remove the crown Miss Colombia been awarded and place it on Wurtzbach’s head.

Harvey later apologized via Twitter for the mistake. The Miss Universe Organization, via Fox, issued the following statement:

The excitement of live TV was evident tonight on the Miss Universe stage with over 10 million live fan votes tabulated. Unfortunately, a live telecast means that human error can come into play. We witnessed that tonight when the wrong winner was initially announced. Our sincerest apologies to Miss Colombia Ariadna Gutierrez, Miss Philippines Pia Alonzo Wurtzbach, their families and fans. We congratulate Pia Alonzo Wurtzbach as Miss Universe 2015.

We don’t want to kick a Family Feud host when he’s down, but is anyone else wondering whether someone involved with the pageant might’ve planned the mistake as a way to nab a little extra publicity for the event? Or are we just cynical jerks?

Watch the moment play out above, then take our poll: Do you think Harvey’s gaffe wasn’t so accidental after all? 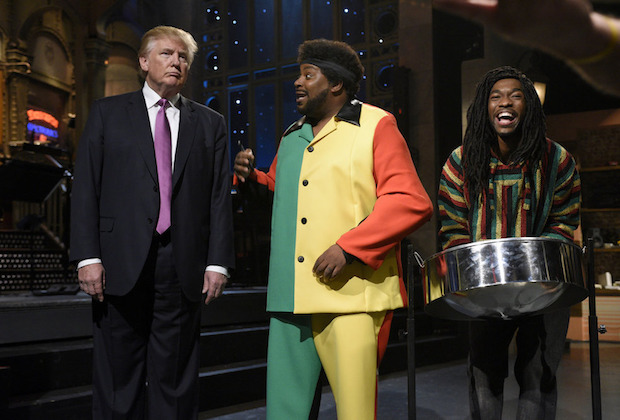