The Vampire Diaries is heading to some dark, surprising places in 2016 — and I’m not just talking about Fridays.

For starters, the show will resume Season 7 on Jan. 29 (The CW, 8/7c) with a “really cool concept episode,” executive producer Caroline Dries tells TVLine. “You might be asking, ‘What show am I watching?’ when you turn on the TV. We’ll be dealing with the fallout from the winter finale for a while, both emotionally and plot-wise.”

Additionally, Dries says, “the babies inside Caroline will have to come out sooner or later.” Despite their magical nature, however, they’ll take the standard nine months to develop, which will call for a bit of a time jump in the new year. 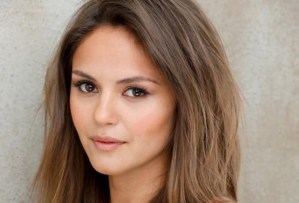 On the villain front, we’re about to meet Rayna, the vicious vampire hunter TVLine told you about last month. For the record, Dries is fully aware that her portrayer — NCIS‘ Leslie-Anne Huff — bears a striking resemblance to a certain sleeping doppelganger.

“That’s definitely just a coincidence,” she says with a laugh. “We looked at a lot of actors, and I was like, ‘I think she looks exactly like Nina.’ I was convinced otherwise. I actually haven’t met her yet in person, though, and everyone says she doesn’t look like her in person. She’s a great actress, and she’s perfect for the role. … We’ll get to see her present-day story and then everything will click when you see her in the future.”

And last, but certainly not least, Dries re-confirms that we haven’t seen the last of Tyler in flash-forwards.

Hit PLAY on the newest trailer above, then drop a comment below: What do you hope to see in 2016? 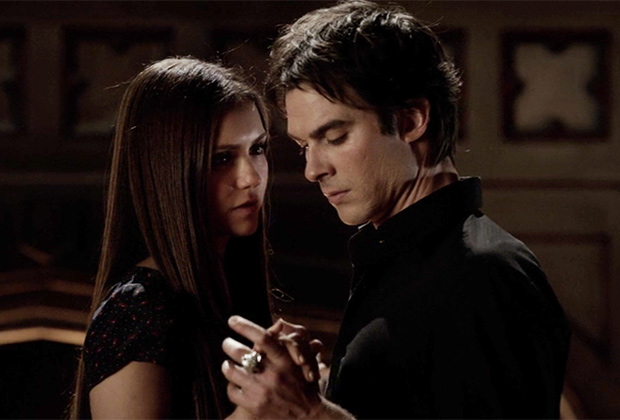