There’s still a few weeks left before The CW’s fall lineup bombards your DVR — but who says you can’t get a glimpse of your favorite shows before then?

The network has released key art for sophomore favorites The Flash and Jane the Virgin (returning Oct. 6 and Oct. 12, respectively), as well as freshman musical-comedy Crazy Ex-Girlfriend (Oct. 12).

The biggest highlight of the posters? Our first glance at Jane’s son, Mateo. (He might not actually be in Jane’s arms when the show returns, but hey, we’ll take what we can get.)

Scroll down to view the full artwork: 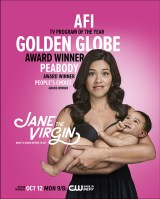 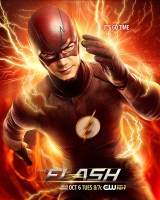 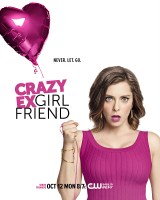 * Emily Bergl (Shameless) will recur on Season 2 of American Crime as Lillah Tanner, the mother of a high school basketball player (The Inbetweeners‘ Joey Pollari) whose family becomes embroiled in the fallout from sexual assault allegations.

* Marry Me alum Ken Marino will guest-star on Life in Pieces, CBS’ upcoming family comedy starring Dianne Wiest, James Brolin, Thomas Sadoski and Colin Hanks (among others). Per THR, Marino will play Will, an inappropriate co-worker of Sadoski’s Matt who makes crude jokes about the women in the office.

* HBO has unveiled the first photo from The Young Pope, its upcoming eight-episode series starring Jude Law as Pope Pius XIII. Scroll down for your first look at the project: 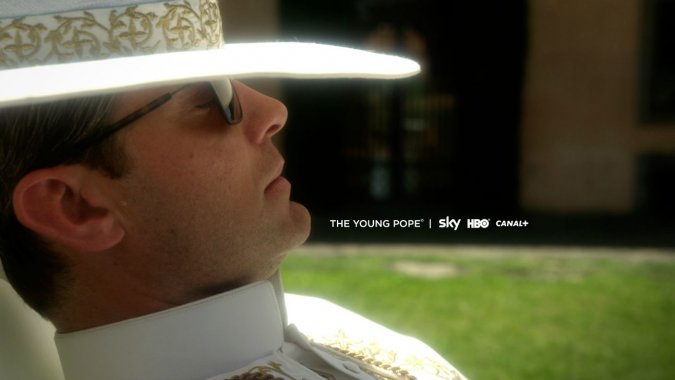