As you’ll see in the first official trailer for the 10-episode drama, the series is set in 1970s New York and follows Richie Finestra (played by Bobby Cannavale, Nurse Jackie), who’s trying to save his record company and himself without taking down everyone else.

HBO calls the project “a ride through the sex- and drug-addled music business at the dawn of punk, disco and hip-hop.” Olivia Wilde (House) co-stars as Finestra’s wife Devon, a former model and actress who reverts to her Bohemian lifestyle when Richie’s troubles take over.

The cast also includes Ray Romano (Everybody Loves Raymond), Max Casella (The Sopranos) and P.J. Byrne (The Game), among others.

In the clip — which features a liberal amount of violence, on-stage performances, riots and gold albums — Cannavale’s character unrepentantly brings viewers into his life (and does a whole lotta blow).

Jagger, Scorsese and Winter are among the series’ executive producers; Winter also serves as showrunner.

Scroll down for shots of Cannavale and Wilde in character, then press PLAY on the video at the top of the post to get VINYL spinning. 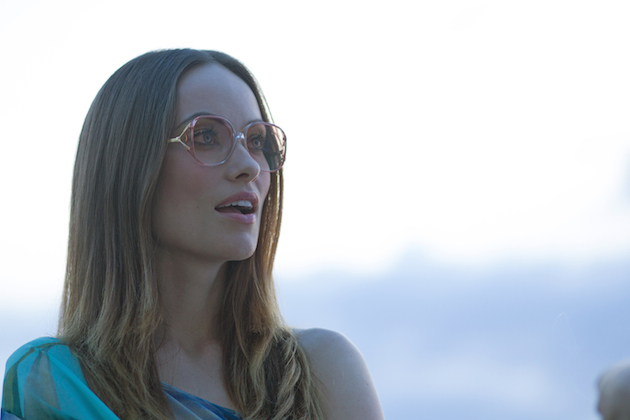 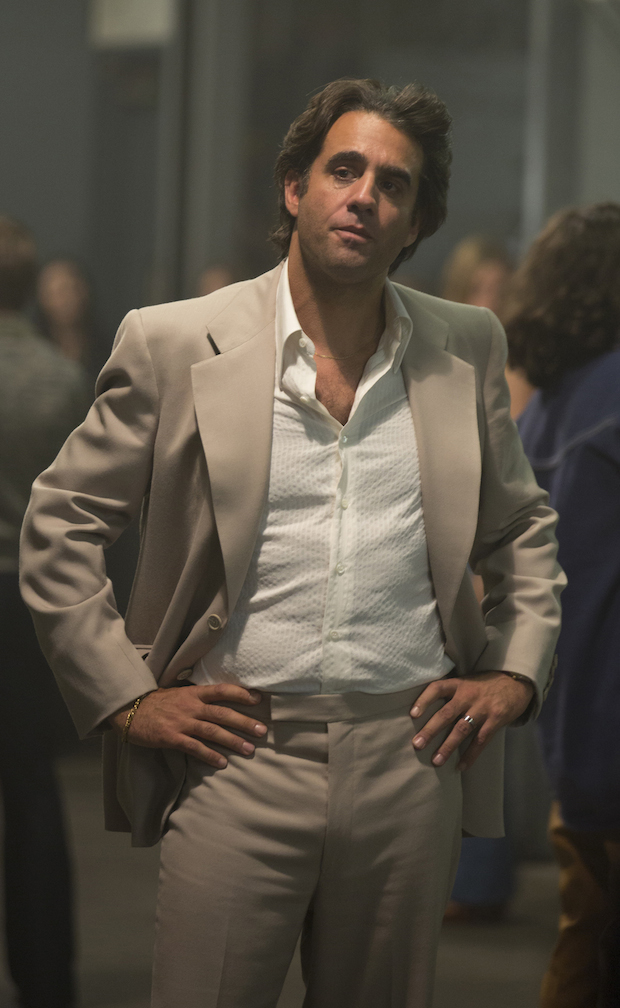