Lily Rabe, who has so far appeared in every installment of the FX anthology series, is in talks to return for its upcoming fifth season.

Rabe would play a famous serial killer who has stayed at the titular hotel, EW.com reports, and the series seemingly confirmed the casting Wednesday in a tweet.

The actress, meanwhile, has kept busy with a leading role on ABC’s summer drama The Whispers.

* Longtime sports analyst Bill Simmons — whose contract talks at ESPN fell through in May — has signed a multi-year deal with HBO that includes his own weekly talk show to debut in 2016, the premium cabler announced Wednesday.

* Laura Bell Bundy (Hart of Dixie, Anger Management) is set to recur on Recovery Road, ABC Family’s upcoming drama about a teen party girl who must go to rehab or face expulsion from school. Per Us Weekly, the actress will play Monica, a reality-TV producer who enters the rehab facility with her camera crew and disrupts the residents’ lives.

* Starz has revealed the key art for Season 2 of Survivor’s Remorse, premiering Saturday, Aug. 22, at 9:30/8:30c. Scroll down for your first look at the basketball comedy’s new poster: 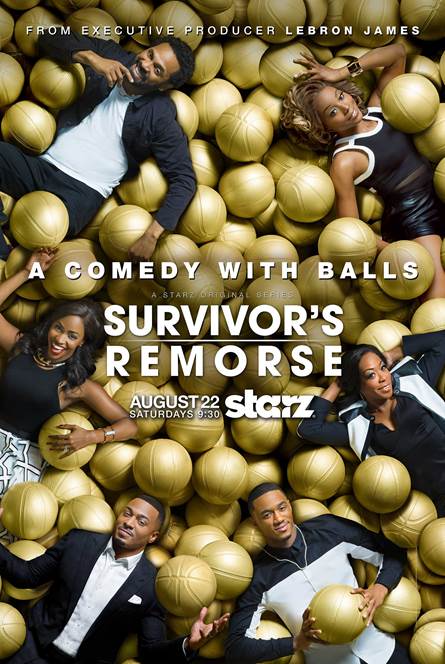