The Undoing's Lily Rabe on Those Crazy Sylvia Theories, Coveting Grace's Coats and Falling in Love With Nicole Kidman 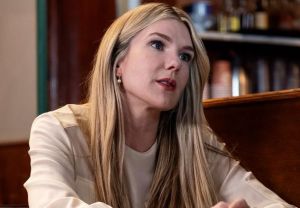 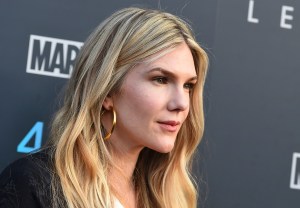 Lily Rabe is switching channels: The American Horror Story actress’ thriller Tell Me Your Secrets, once in development at TNT, will now premiere on Amazon Prime END_OF_DOCUMENT_TOKEN_TO_BE_REPLACED 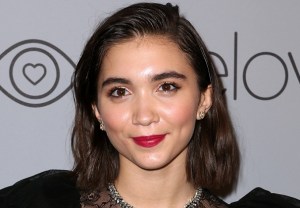 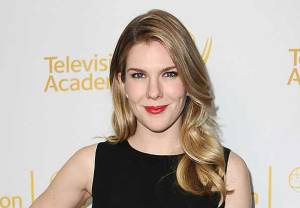 Lily Rabe, who has so far appeared in every installment of the FX anthology series, is in talks to return for its upcoming fifth season. END_OF_DOCUMENT_TOKEN_TO_BE_REPLACED

The Good Wife First Look: Diane's Got a Gun! (Plus: Lily Rabe Is Back) 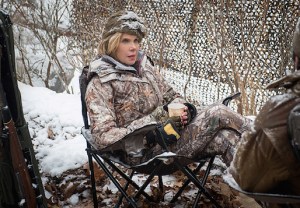 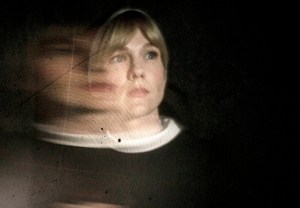 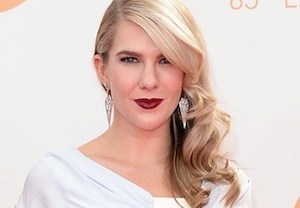 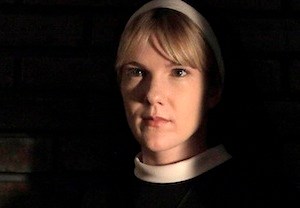 For Lily Rabe, the devil was in the details as she braved the second chapter of FX’s macabre miniseries, American Horror Story: Asylum. As Sister Mary Eunice, she started off as a the dutiful No. 2 to Jessica Lange’s nuthouse overlord, but then something got into the nice nun. (Could it be… Satan?!) Here, Rabe reveals how creator Ryan Murphy afforded her the freedom to raise hell — and in doing so possibly scare up an Emmy nod END_OF_DOCUMENT_TOKEN_TO_BE_REPLACED 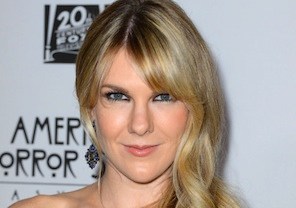 American Horror Story‘s third season will not be lacking in girl power. 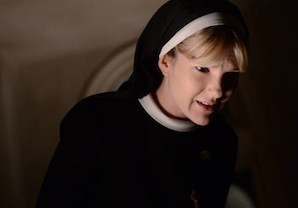 A new feature in which we spotlight shining stars (Note: Because of the holidays, this installment spans three weeks of intermittent original programming)

THE EPISODE | “The Name Game” END_OF_DOCUMENT_TOKEN_TO_BE_REPLACED