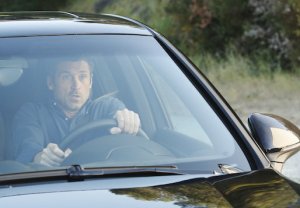 If Tuesday felt like it dragged on longer than any day in recent memory, that’s because it did.

Thanks to a phenomenon known as “leap second,” June 30 was exactly one second longer than most days. The extra increment of time is undetectable to humans but necessary, scientists say, to line ourselves up with the Earth’s gradually slowing rotation.

But enough with the science. News coverage of the additional second (which will show up at 8 pm ET) got the TVLine staff thinking: How might some of your favorite TV shows have turned out differently, had they had an extra moment to play with?

We thought back over the past season and came up with 10 instances — including some that involve Grey’s Anatomy‘s distracted Derek, a chilly Good Wife goodbye and Arrow‘s selective-with-the-details baby mama — where the leap second could’ve made a huge difference.

Click through the gallery below — or go to it directly here — to see how things might have turned out, had time been on the side of the characters you love (and, in one case, love to hate), then hit the comments with your thoughts on how the time warp could’ve affected shows we didn’t mention! 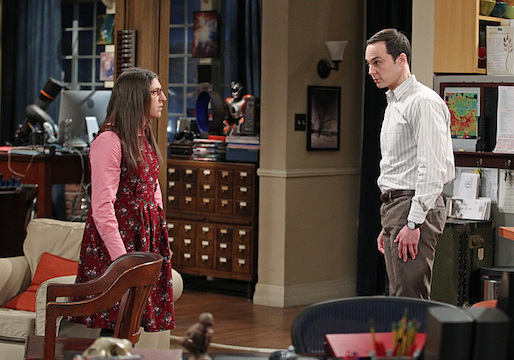