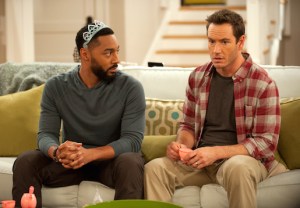 On the heels of ordering three new dramas for the 2015-16 TV season, NBC has given a green light to three new sitcoms: The Mark-Paul Gosselaar-fronted People Are Talking, the America Ferrera workplace comedy Superstore and the Patrick Warburton-Carrie Preston family satire Crowded.

In Superstore, Ugly Betty-alum Ferrera and Mad Men‘s Ben Feldman are part of  a unique family of employees at a super-sized megastore. From the bright-eyed newbies and the seen-it-all veterans to the clueless summer hires and in-it-for-life managers, together they hilariously tackle the day-to-day grind of rabid bargain hunters, riot-causing sales and nap-worthy training sessions. Justin Spitzer (The Office) penned the pilot and will serve as an EP.

Crowded, from Hot in Cleveland creator Suzanne Martin, centers on empty nesters Mike (Warburton) and Martina (Preston) who are finally reclaiming their wild side when both of their two grown daughters unexpectedly move back in. What’s more, Mike’s parents scratch their plans to spend their golden years in Florida, making for an even fuller house. 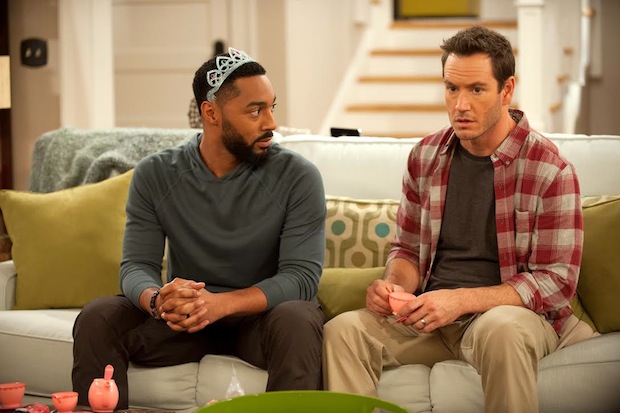 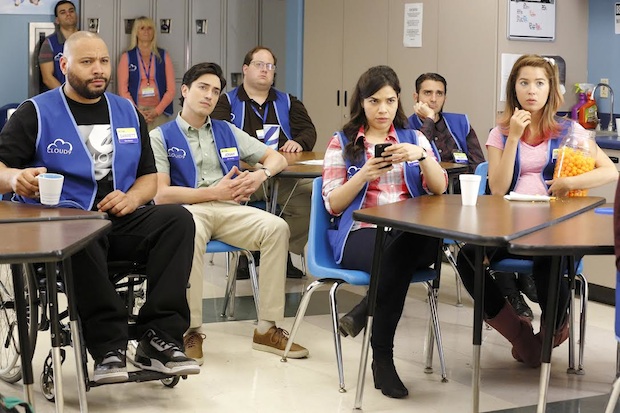 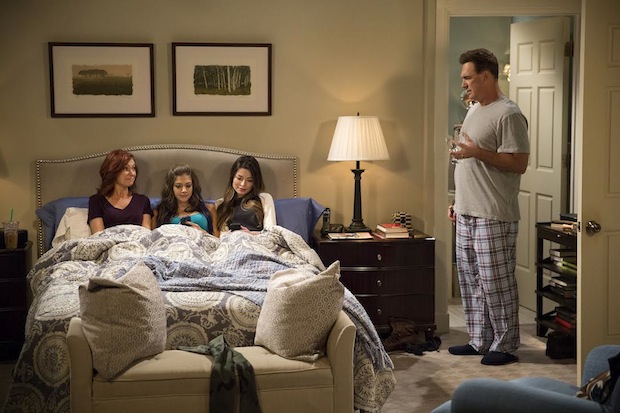