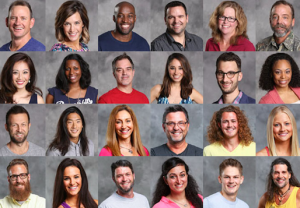 If your favorite Survivor castaway never made it to the end of the season, now you’ve got the power to bring him or her back for a second chance at glory.

Those who visit cbs.com/survivorsecondchance will have their pick of 32 former contestants from Seasons 1-30. None of the contenders won their respective seasons.

RELATED May Finales Calendar: Find Out What’s Ending When!

The voting results will be revealed during this season’s live reunion show on Wednesday, May 20 (10/9c).

The castaways competing for… another chance to compete are: