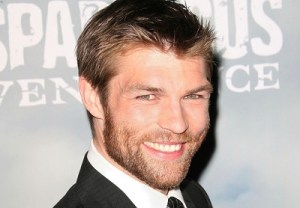 Per The Hollywood Reporter, the Spartacus alum will co-star in the project, from executive producers Mark Burnett and Roma Downey (The Bible), about flawed guardian angels who intervene in the lives of those in crisis. The celestial agents attempt to restore people’s faith and, often, save their lives.

McIntyre — who will next be seen as the new Weather Wizard on The Flash — will play Michael Hunter, one of the angelic creatures who is described as a warrior and rebel.

* NBC will launch Beyond A.D., its first-ever digital talk show companion series, on Sunday, April 12, just one week after the premiere of A.D. The Bible Continues on Sunday, April 5. E! News’ Jason Kennedy will host the discussion with fans, cast and special celebrity and musical guests before a live audience at Real Life Church in California.

* CSI is challenging The Doctor: CBS has declared March 4 as World CSI Day, during which it will try to break the Guinness World Record for “Largest Ever TV Drama Simulcast,” a title which currently belongs to Doctor Who‘s 50th anniversary special. As part of the effort, the planted spinoff episode of CSI: Cyber will air in more than 150 countries at 7 pm ET.

* WGN America’s Salem has its creepy new keyart for Season 2, premiering April 5, all sewn up. Check out two posters below, then see the rest at our sister site Deadline. 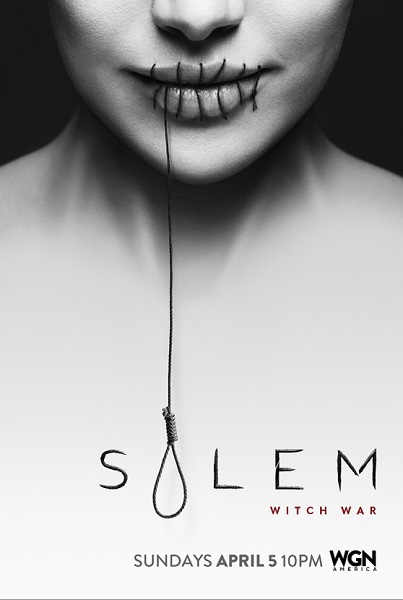 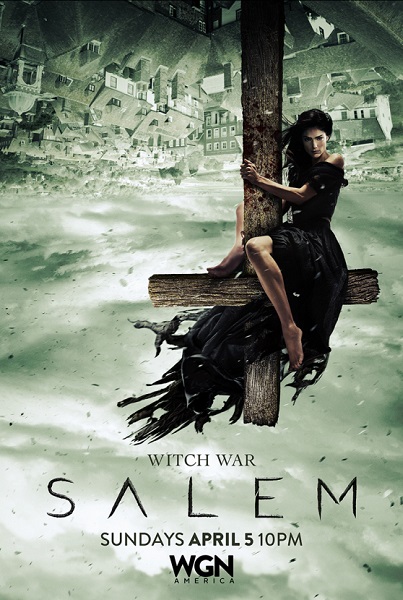