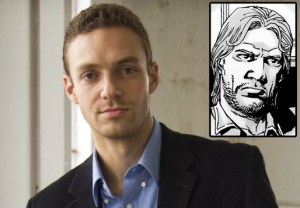 A relative unknown has (allegedly) landed one of The Walking Dead‘s most high-profile roles.

Ross Marquand, who channeled Paul Newman in a Season 6 episode of Mad Men, is joining the second half of the AMC smash’s fifth season as a series regular.

The network would not confirm the specifics of Marquand role, but TVLine hears that the actor will be playing Aaron, a prominent gay character from Robert Kirkman’s Walking Dead comic series.

Here’s the description of Aaron from Walking Dead Wiki:

Aaron is a character first encountered in Issue 67 of Image Comics’ The Walking Dead and is a resident of the Alexandria Safe-Zone community, formally working as a recruiter. He worked with Eric, who was his work partner and boyfriend.

Last November, Kirkman confirmed that a “prominent” gay character from the comic books will appear in the second half of Season 5.

Marquand’s casting comes on the heels of speculation about the sexuality of Norman Reedus’ Daryl — buzz Kirkman addressed in that same Talking Dead appearance.

“In the letter column of the comic book that I do, I mentioned that there was a possibility early on about making Daryl Dixon’s character gay,” he explained. “I just wanted to clarify that the possibility is there and that I would have been fine with it, the network would have been fine with it — but we ultimately didn’t do that. I can make it official: Daryl Dixon is straight.” 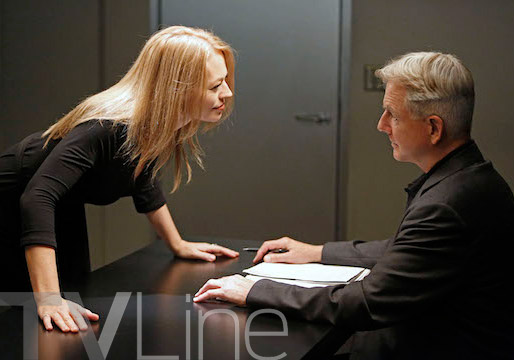