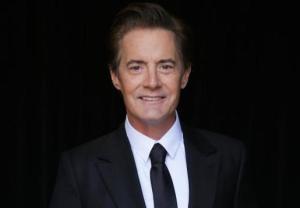 Diane: File this under “awesome.”

The actor appeared on stage during the cable network’s presentation at the Television Critics Association winter press tour, saying, “I’m very excited to return to the strange and wonderful world of Twin Peaks.”

He then joked, “May the forest be with you.”

Fans have been clamoring for the actor to join the project since news of its 9-episode order broke in October. The present-day continuation of the eerie ’90s series will be written by creators David Lynch and Mark Frost; Lynch will direct every installment.

“I hope to go back to Washington [state], yes,” he added, smiling.

The episodes will air in 2016, marking the 25th anniversary of the series finale.

“I think, in David’s mind, 25 years was the magic number,” Nevins said. “He pays attention to that kind of numerology in a big way.”

Agent Cooper’s final Peaks appearance involved him getting possessed by the evil spirit known as Bob and smashing his head into a mirror. MacLachlan’s career since then has included stints on Sex and the City, Desperate Housewives, How I Met Your Mother, The Good Wife and Marvel’s Agents of S.H.I.E.L.D.

Nevins hinted at that MacLachlan’s casting may not be the only news of its kind.

“I expect there to be lots of people from the original cast back,” he said. 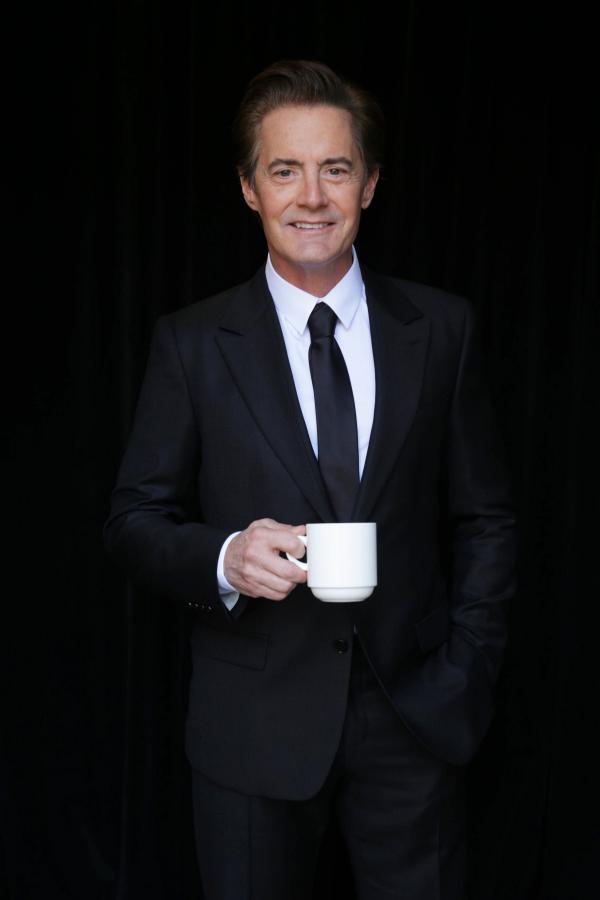