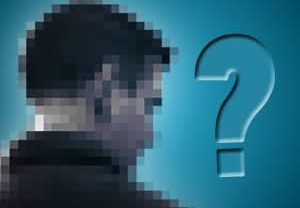 A beloved series has lined up its first major 2015 guest star: The Stork!

Sources confirm to TVLine exclusively that an established program that is covered voraciously on this very site is planning to impregnate its leading lady (the character, not the actress!) early in the new year — and it’s safe to say no one will see the baby twist coming.

The pregnancy — the timing of which defies almost every television convention — has the potential to dramatically alter the DNA of the series. (And this is not a show on its last legs; this baby, and the subsequent implications, will likely be around for a good while). It also comes as the relationship between the mother and father is hardly on solid ground.

Fans of the couple will likely have a mixed reaction, with some complaining it’s way too soon for such a development, and others cheering the inevitable next step — marriage.

Bonus clues: The series in question airs on one of the Big 5 broadcast networks (i.e. not cable), and it has been around for more than two but fewer than six seasons.

Bonus clues (posted 1/13): New Girl‘s Jess and all ABC shows have been ruled out.

Please deliver your best, most educated guesses to the comments section.